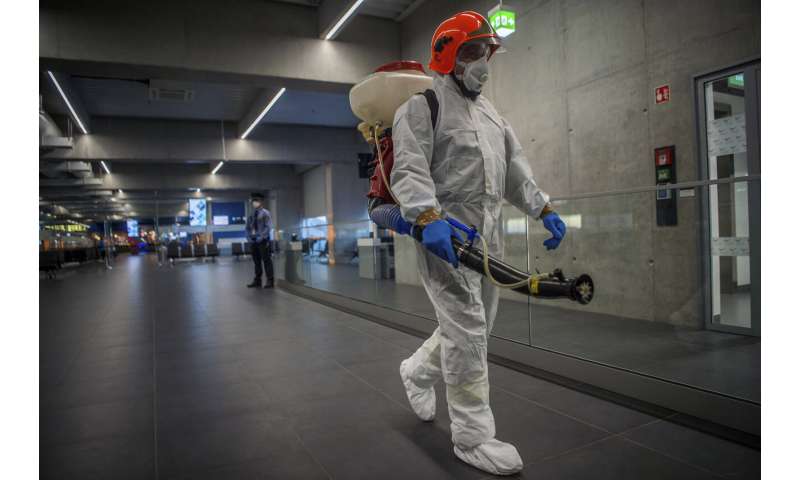 Britain and Germany announced more cases of the Wuhan virus on Thursday, bringing the total number of confirmed virus cases in Europe to 30.

In Germany, all the virus cases have centered on the same company, auto parts supplier Webasto, whose headquarters outside of Munich was visited by a Chinese trainer. On Thursday, Germany’s 13th confirmed case of the new coronavirus that emerged from China was the wife of an employee who was previously diagnosed with virus. Two children of company employees are among those infected.

British authorities confirmed the country’s third case, saying the patient did not contract the virus in the U.K. They did not elaborate. The two other cases are a Chinese student studying at York University in England and a relative of that student.

Air France announced it was prolonging by more than a month its suspension of flights to mainland China, which won’t now restart before March 16 at the earliest because of the new virus.

The company’s current suspension of all flights to Shanghai and Beijing was meant to last until this Sunday. Air France and partner airline KLM plan to gradually resume services to China on March 16, together offering one daily flight to both Shanghai and Beijing, either on Air France from Paris or on KLM from Amsterdam. 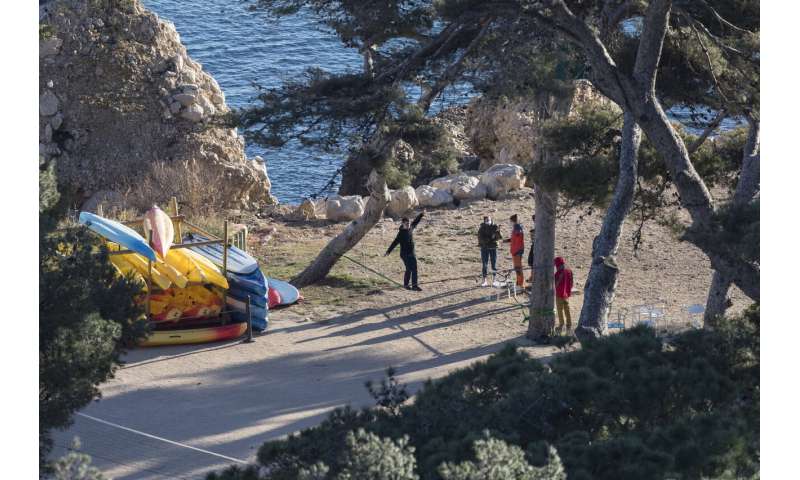 Air France says all of its flights to mainland China should resume beginning on March 29, including to Wuhan, the epicenter of the epidemic.

Spain’s national airline Iberia says it has extended its suspension of flights between Madrid and Shanghai until the end of April. Spain’s tourism department says there has been a significant slowdown in Chinese tourists visiting Spain and in Spanish travelers going to China.

Virgin Atlantic said Thursday that it was suspending its London-Shanghai flights until March 28 because of the outbreak. British Airways has also halted all flights to China, apart from Hong Kong.

The Italian health ministry said one of the 56 Italians in quarantine at an Italian military facility after being evacuated from Wuhan this week will be transferred to Rome’s Spallanzani infectious disease hospital after test results on Thursday indicated “a suspected case” of the virus. 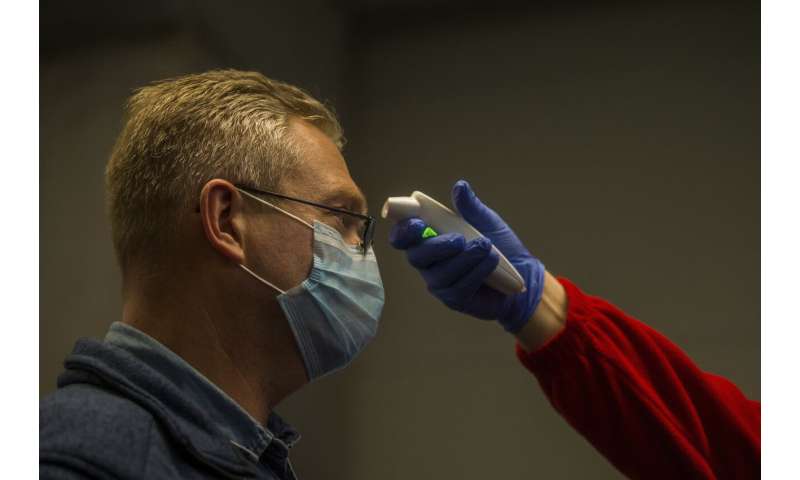 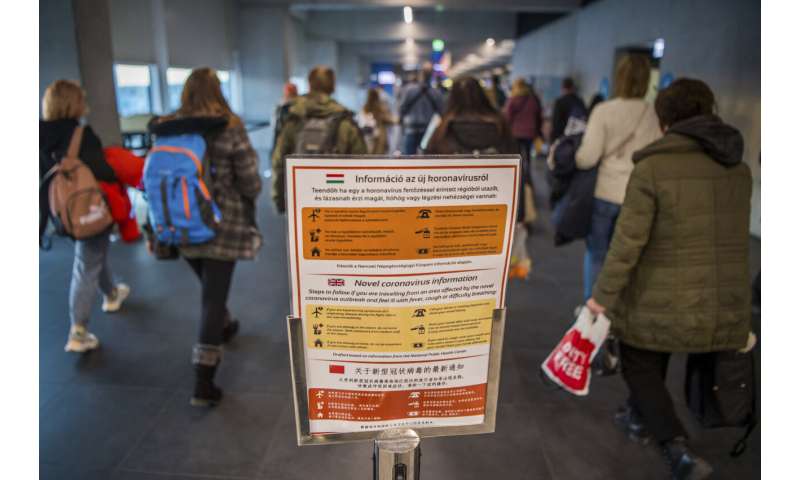 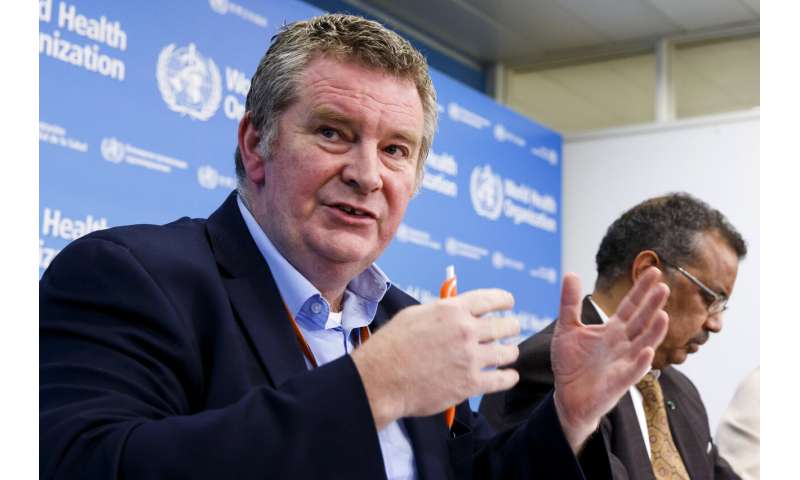 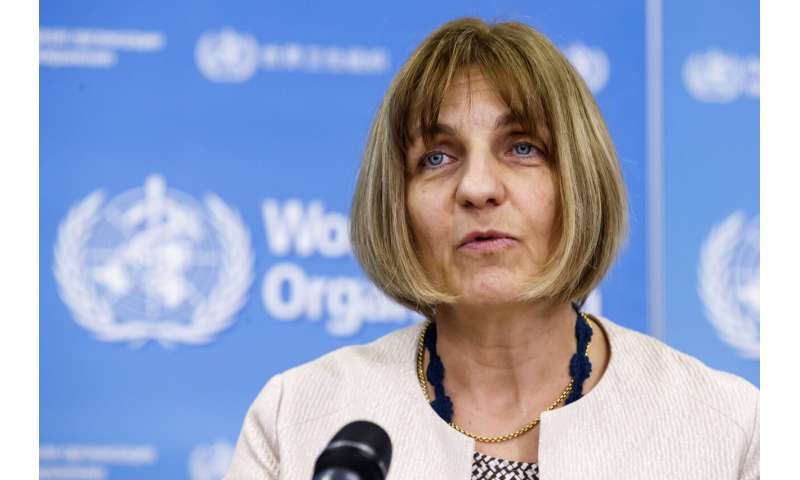 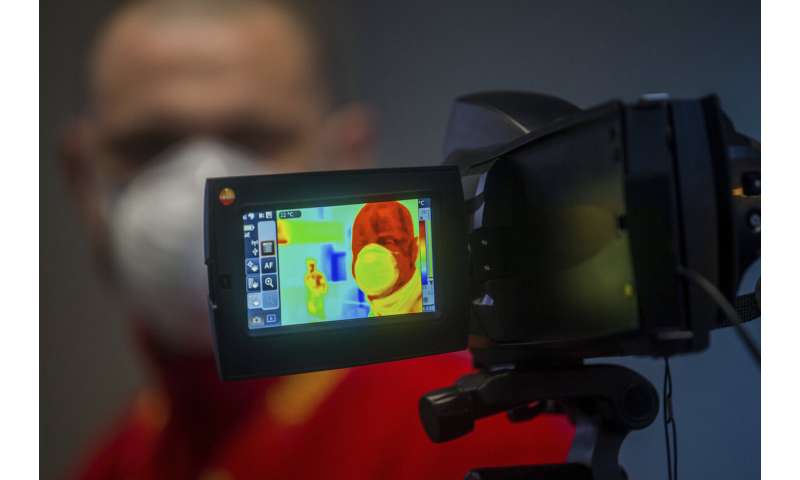 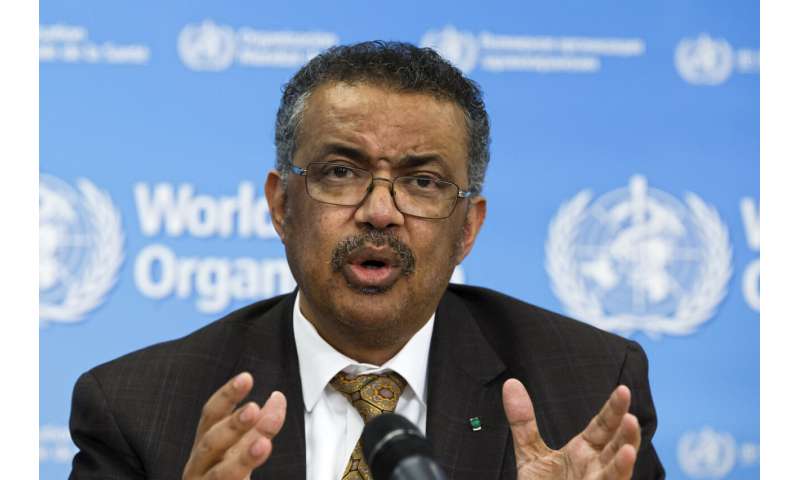 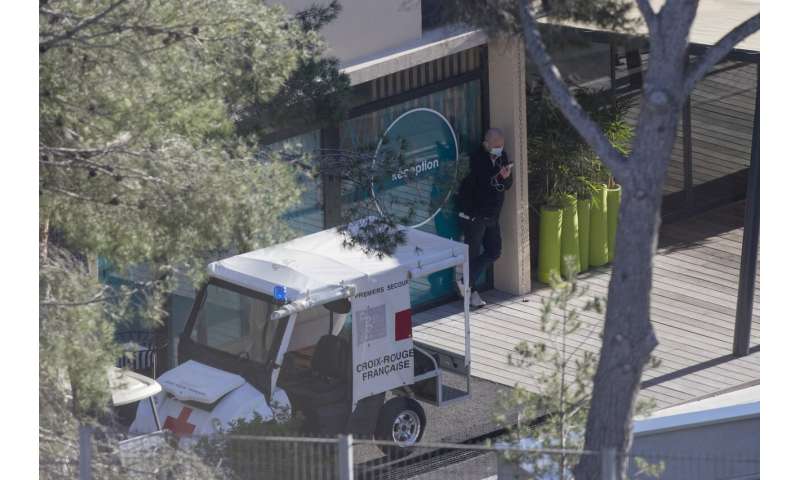 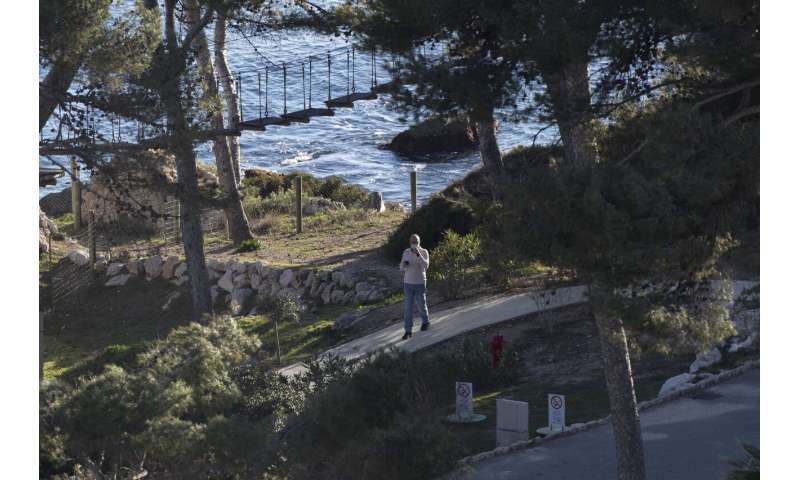 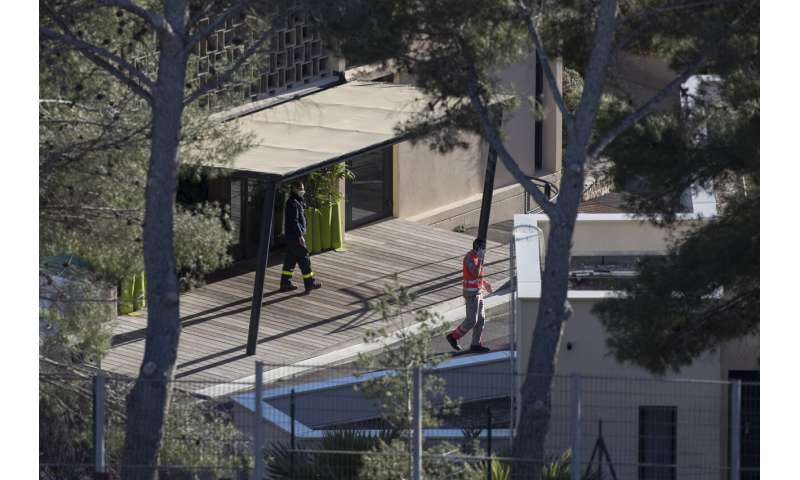 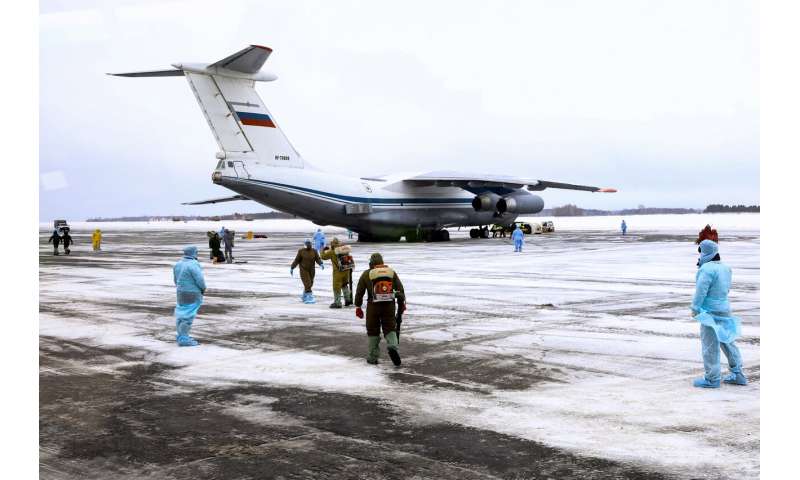 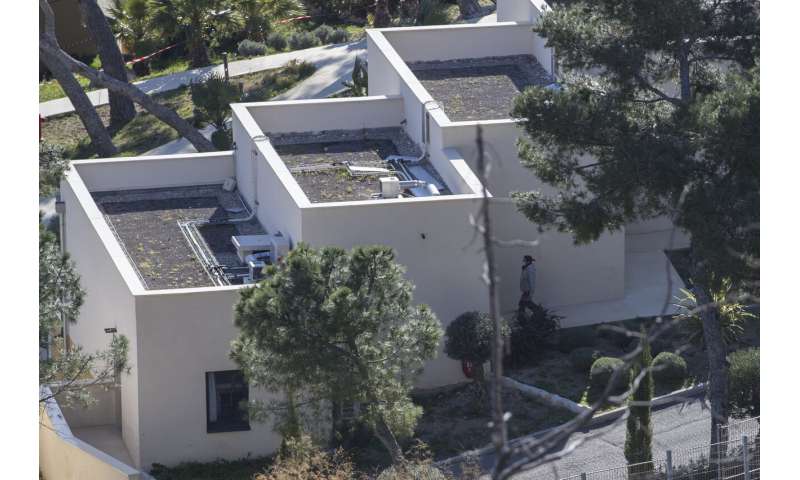 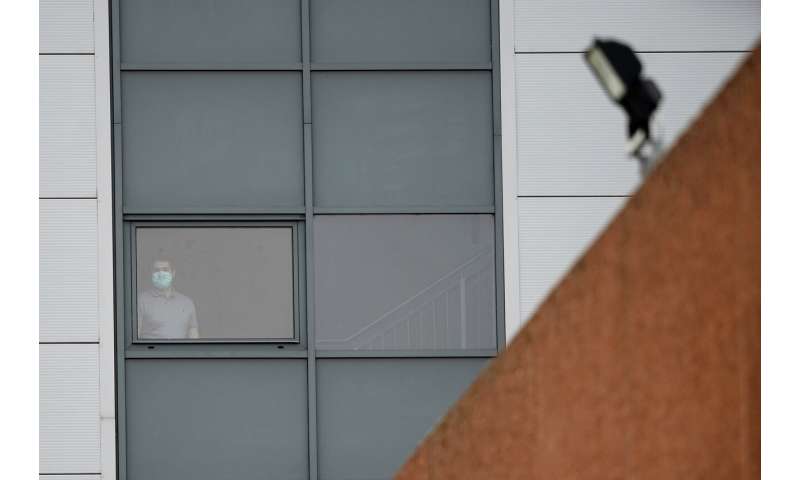 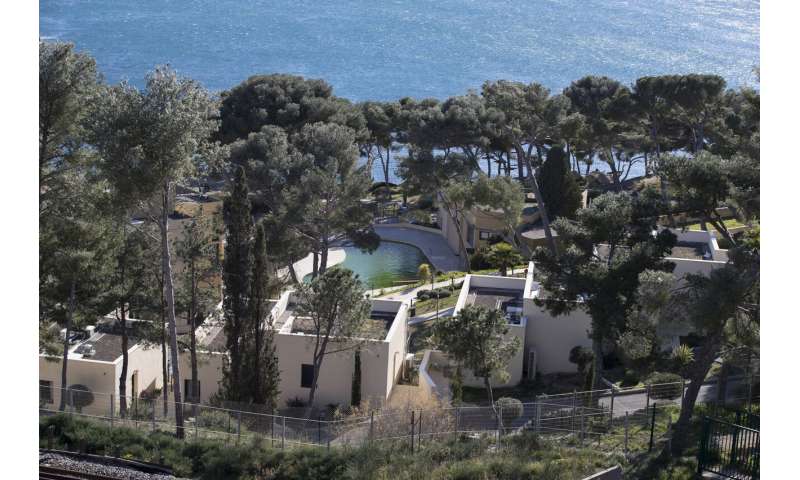 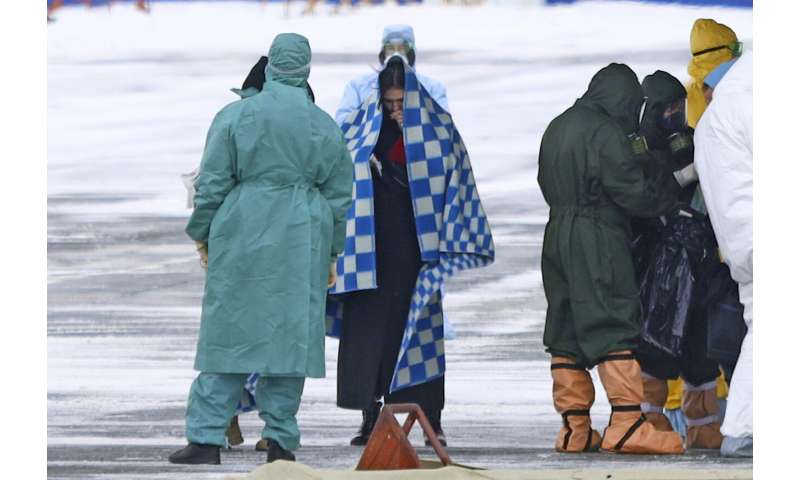 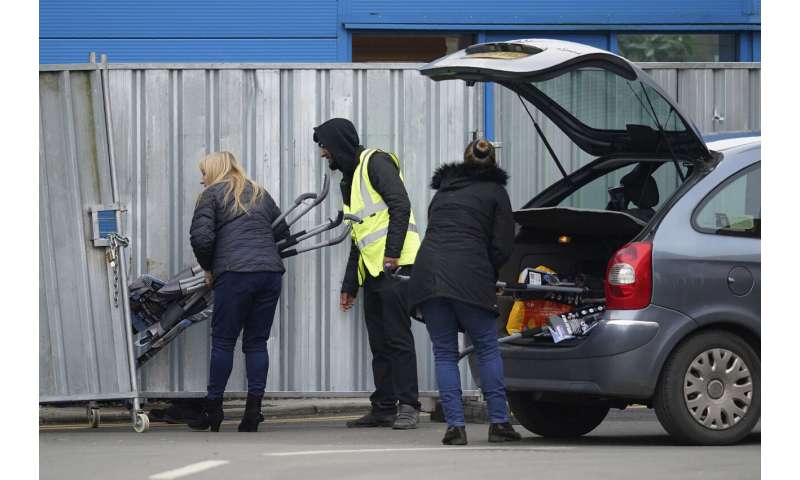 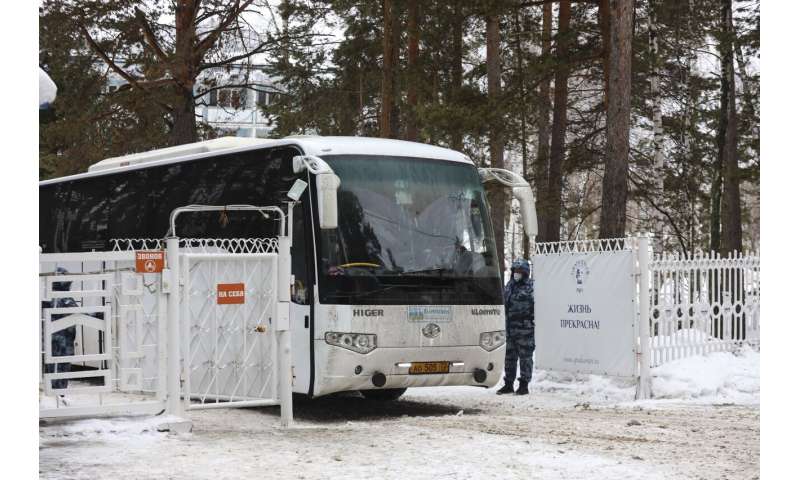 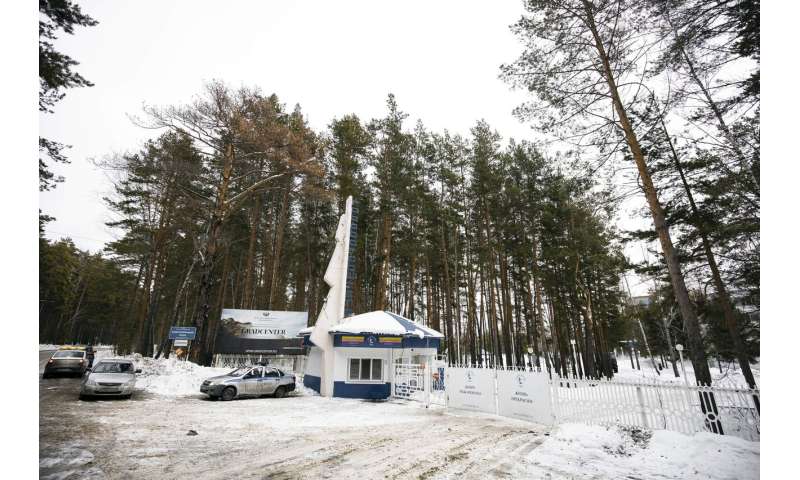 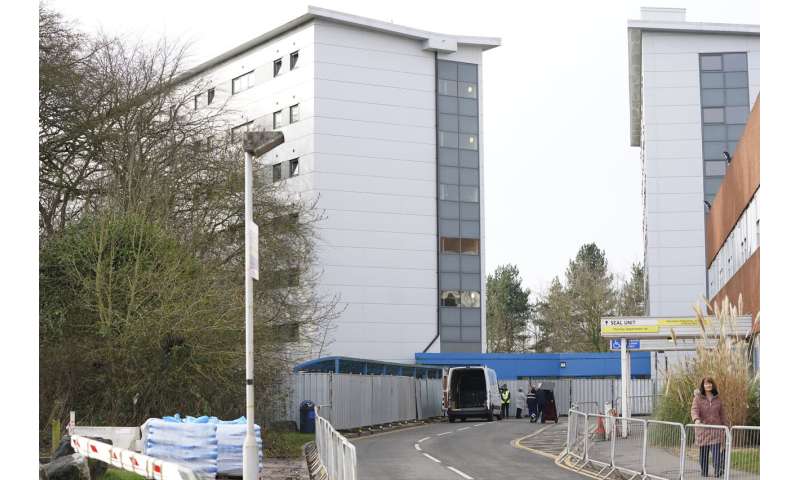 That is the same hospital where a Chinese couple in their 60s were admitted last week with confirmed cases. They are in intensive care with pneumonia.

China’s ambassador to the U.K. said his country was “fully confident in beating the virus,” and urged other nations not to overreact.

“It is of hope that governments of all countries, including the U.K., should understand and support China’s efforts, avoid overreaction, avoid creating panic, and ensure normal co-operation and exchanges between countries,” he told reporters in London.