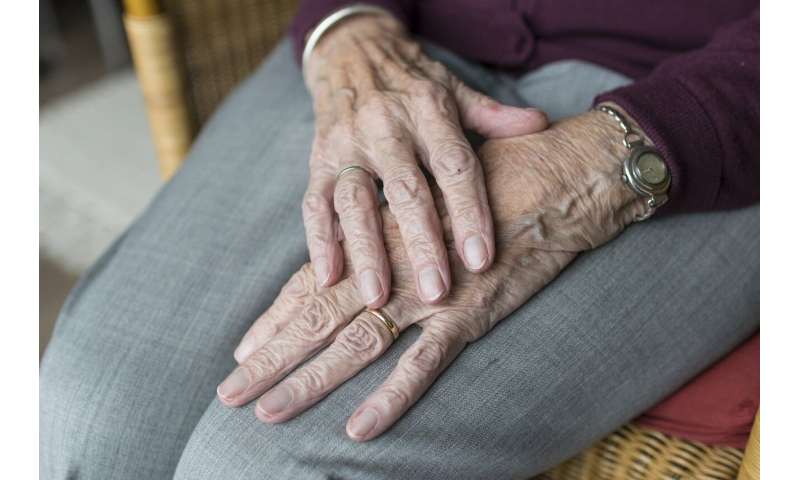 A global team of researchers has discovered a new biomarker that could be used to detect Alzheimer’s disease decades before symptoms emerge.

Alzheimer’s disease affects more than 340,000 Australians and it is well documented that early diagnosis is the best hope for effective treatment.

The study, published in Nature Medicine, examined the pattern of ‘tau’ protein build-up in the brains of 370 people with an inherited form of Alzheimer’s disease.

Tau and another protein called beta-amyloid are known to be closely associated with the development of Alzheimer’s disease, a form of brain degeneration.

Professor Martins, from ECU’s School of Medical and Health Sciences, said this ground-breaking discovery had the potential to pave the way for new treatments and early diagnosis for this deadly disease.

“Our research has shown that changes in tau occur at specific and measurable stages of Alzheimer’s disease, so we can potentially pinpoint the onset of Alzheimer’s very early on even before any brain degeneration has commenced,” Professor Martins said.

“This is significant as it means we now have a new way of tracking the progression of Alzheimer’s and potentially predicting if and when it may develop.”

Until recently, treatment of Alzheimer’s disease has focused on targeting the build of the beta-amyloid protein, with limited success.

Professor Martins said his study’s findings opened up new avenues of research and added weight to theories about the role tau plays in brain degeneration.

“It also has the potential to be used to evaluate the efficacy of clinical drug trials, as we can start them sooner and measure their effects by assessing tau phosphorylation.”

Professor Martins said the study would help scientists move forward towards the ultimate goal of finding a cure for Alzheimer’s.

Rice or roti: Which is better for weight loss?