Paddy McGuinness, 46, revealed that he had arthritis two years ago, after complaining of a “poorly” shoulder. He bravely spoke out about his condition on Instagram, after receiving treatment for the pain.

The Top Gear host explained that he had a steroid injection in his shoulder to manage the pain.

But, he also revealed his surprise at being diagnosed with the condition at just 44 years old.

“Morning! Nursing a poorly shoulder today,” McGuinness wrote on Instagram, at the time.

“I had an ultra sound steroid injection in it yesterday. The reason, arthritis? I’m 44! #knackered.” 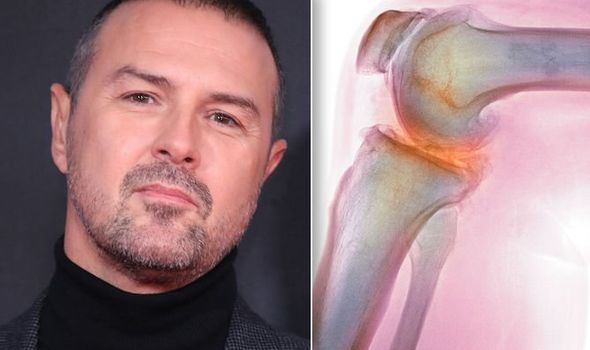 It urged other younger patients to come forward and see a doctor if they’re worried about the symptoms of arthritis.

The chartity said: “We’re grateful to Paddy McGuinness for speaking out and showing other young people with arthritis that they are not alone.

“People often think of arthritis as an older person’s disease.

“But Paddy is actually one of 11.8 million people under the age of 65 living with a musculoskeletal condition, including 2.7 million under 35 years old.”

Around 10 million people in the UK have arthritis, it’s believed.

The condition can lead to a number of debilitating symptoms that patients will want to try and avoid.

It can also lead to warm, red skin over the affected joints, and it may even cause muscle wasting. 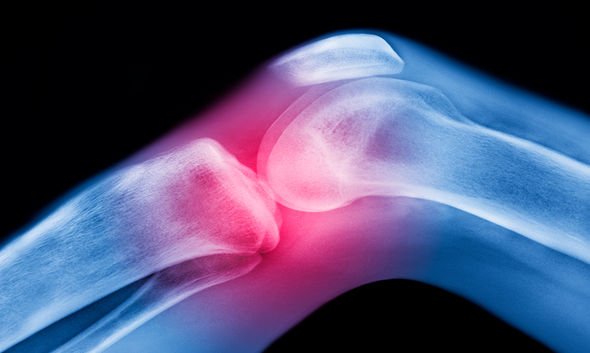 Arthritis can make life more challenging when carrying out simply, every day tasks.

But, just some simple lifestyle changes could go a long way in helping to prevent arthritis symptoms from flaring up.

It’s important to make sure you eat a healthy, balanced diet, which includes at least five portions of fruit and vegetables, said the NHS.

Regularly exercising will also help to relieve some of the symptoms of arthritis in the long-term, it added.

Everyone should aim to do at least 150 minutes of moderate-intensity activity every week.

There are two key types of arthritis in the UK; osteoarthritis and rheumatoid arthritis.

Osteoarthritis is the most common type of arthritis to be diagnosed in the UK – around nine million people are believed to have osteoarthritis.

Rheumatoid arthritis, meanwhile, is an auto-immune disease that has been diagnosed in about 400,000 individuals.