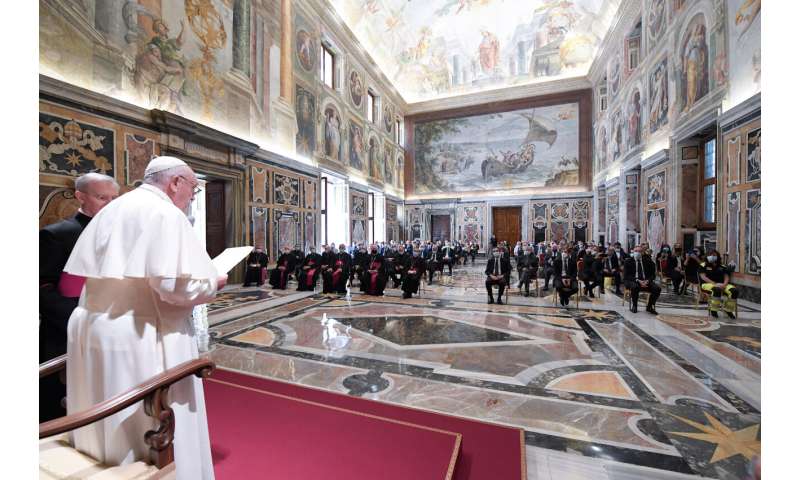 Authorities in China appeared to be winning their battle against an outbreak of coronavirus in Beijing on Saturday, but in parts of the Americas the pandemic raged unabated. Brazil surpassed 1 million confirmed infections, second only to the United States.

Europe, in contrast, continued to emerge warily from lockdown, with hard-hit Britain considering easing social distancing rules to make it easier for restaurants, pubs and schools to reopen. In Italy, once the pandemic’s European epicenter, Pope Francis told medics that their heroic efforts during the outbreak would help the country forge a future of hope and solidarity.

The head of the World Health Organization warned Friday that the pandemic is “accelerating” and that more than 150,000 cases were reported the day before—the highest single-day number so far.

Tedros Adhanom Ghebreyesus told reporters in Geneva that nearly half of the newly reported cases were from the Americas, with significant numbers from South Asia and the Middle East.

The new coronavirus has infected more than 8.5 million people worldwide and killed more than 454,000, according to figures compiled by Johns Hopkins University. The actual number is thought to be much higher because many cases are asymptomatic or go untested.

The global battle against COVID-19 is a patchwork of successes and setbacks at this point in the pandemic, quantified by the trajectory of the coronavirus in different countries. 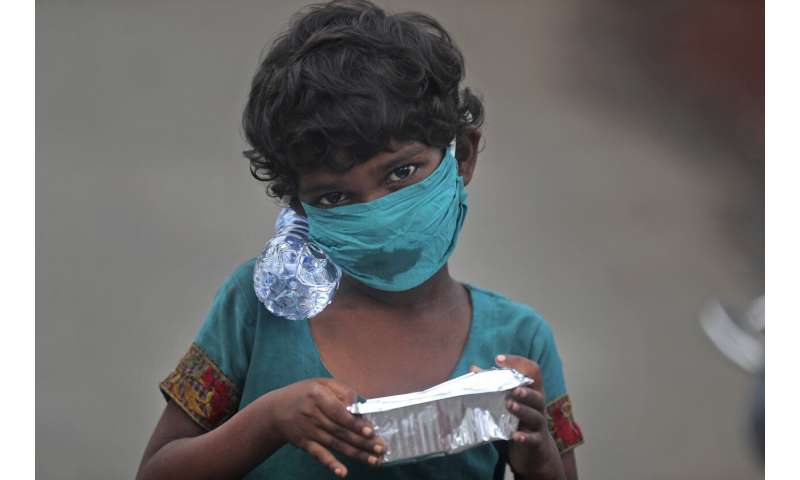 In China, where the virus was first identified and where authorities hoped it had been vanquished, Beijing recorded a further drop in cases amid tightened containment measures. Officials reported 22 new cases in Beijing along with five others elsewhere in China. There were no new deaths and 308 people remained hospitalized for treatment.

South Korea, which has won global praise for its handling of the coronavirus, recorded 67 new cases, the largest 24-hour increase in about three weeks. Most of them come from the densely populated Seoul area, where about half of the country’s 51 million people reside. Many cases have been linked to exposure in nightlife outlets.

Brazil’s Health Ministry said the total number of cases had risen by more than 50,000 from the previous day. President Jair Bolsonaro still downplays the risks of the virus after nearly 50,000 fatalities in three months, saying the impact of social isolation on Brazil’s economy could be more deadly. 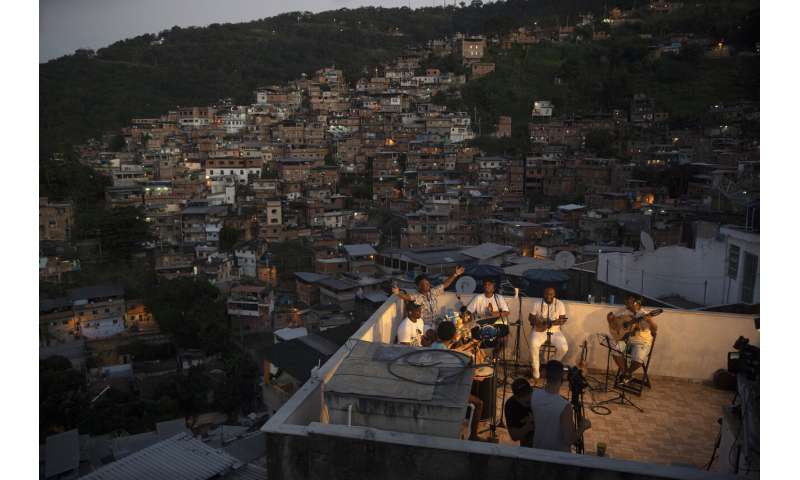 South Africa continues to loosen lockdown measures under economic pressure, despite reporting nearly 4,000 more COVID-19 cases on Saturday. Casinos, beauty salons and sit-down restaurant service are among the latest permitted activities as the country eases one of the world’s strictest lockdowns. South Africa has about 30% of the virus cases on the African continent, or more than 87,000.

South Africa and Ethiopia both said they are recommending the limited use of the commonly available steroid dexamethasone for all COVID-19 patients on ventilators or supplementary oxygen. In a British trial, the drug was shown to significantly improve survival chances for the most seriously ill.

South African Health Minister Zweli Mkhize said “this breakthrough is excellent news for us and we are especially fortunate that it came as we are preparing for our upcoming surge” in cases. 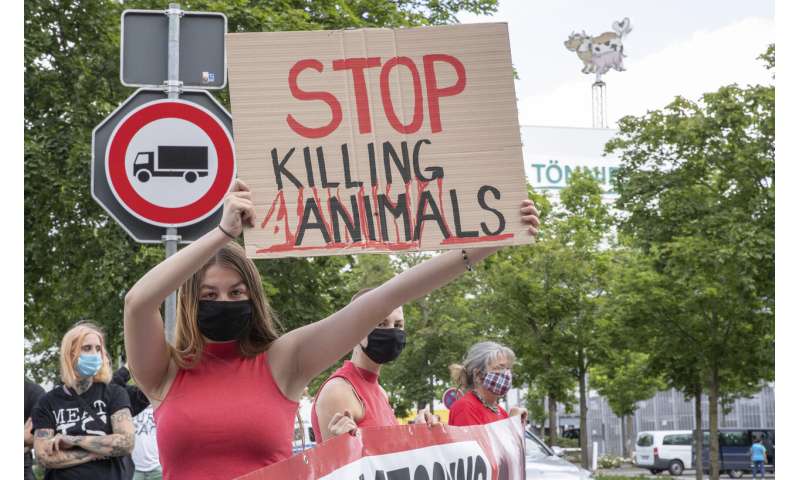 Britain lowered its coronavirus threat level one notch, becoming the latest country to claim it’s getting a national outbreak under control.

Prime Minister Boris Johnson’s government said it would announce next week whether it will ease social distancing rules that say people should remain 2 meters (6½ feet) apart. Business groups are lobbying for the distance to be cut to 1 meter (3 feet) to make it easier to restart the U.K.’s economy.

While many stores in Britain have reopened, pubs, hotels and restaurants won’t be allowed to resume serving customers until July 4 at the soonest. Proposals to allow them to reopen safely include pubs having people order pints using phone apps rather than going to the bar.

The U.K. has Europe’s highest and the world’s third-highest official death toll from the pandemic, with more than 42,500 virus-related fatalities reported as of Saturday. 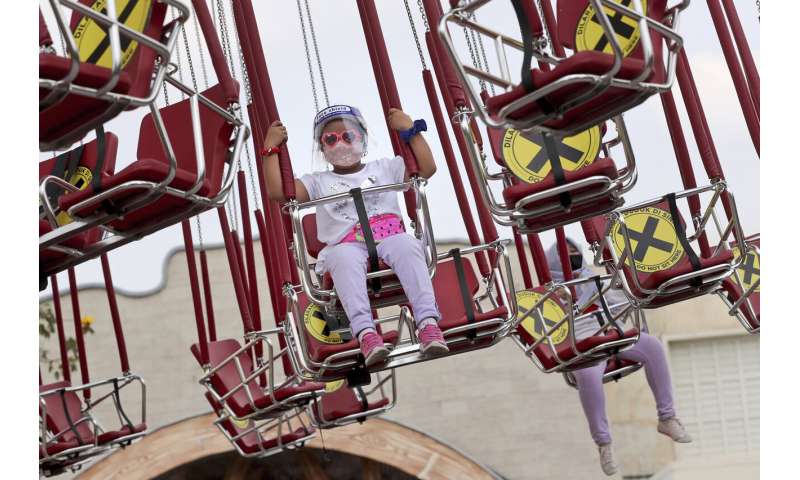 Italy, which for a time this spring had the most coronavirus cases and deaths in the world, continued receiving confirmation that the worst had receded.

Pope Francis welcomed doctors and nurses from the Lombardy region, Italy’s financial and industrial capital and the center of its outbreak, to the Vatican on Saturday to thank them for their work and sacrifice.

Francis said Lombardy’s medics “gave witness to God’s proximity to those who suffer” and became literal “angels,” helping the sick recover or accompanying them to their deaths when family members were prevented from visiting.

The northern region counted half of Italy’s 34,500 COVID-19 deaths.

Meanwhile, Germany reported the country’s highest daily increase in virus cases in a month after managing to contain its outbreak better than comparable large European nations. 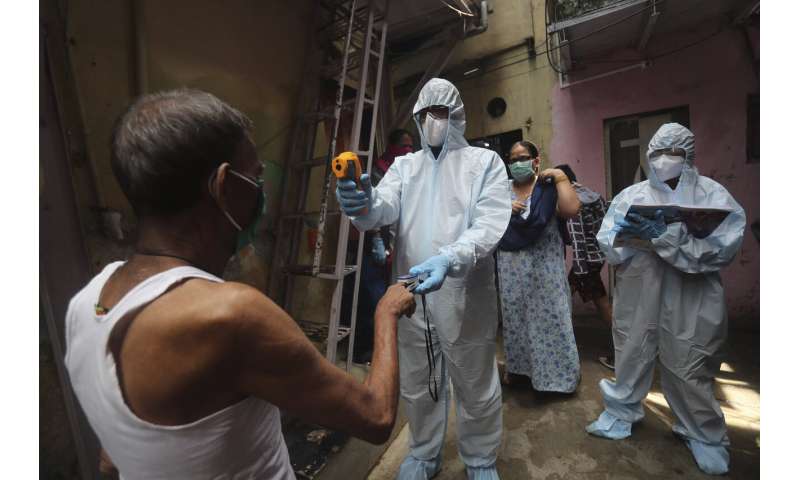 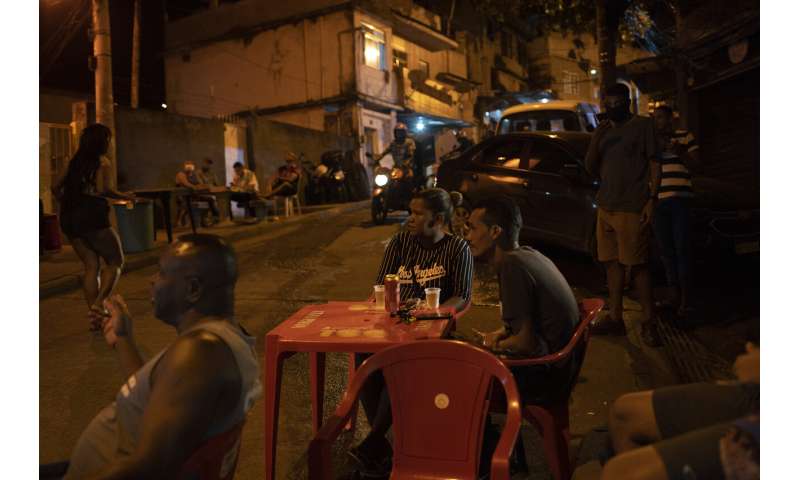 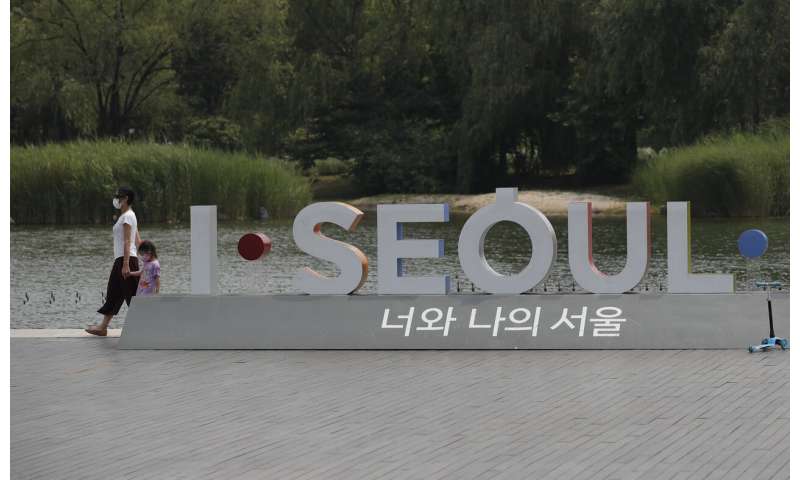 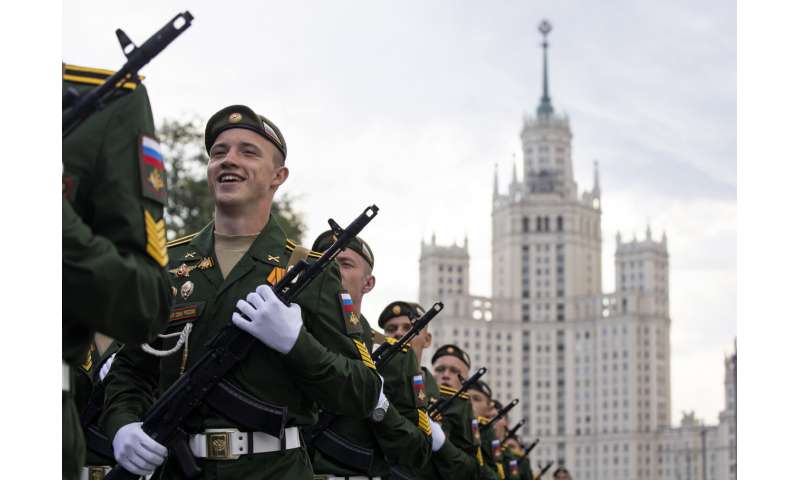 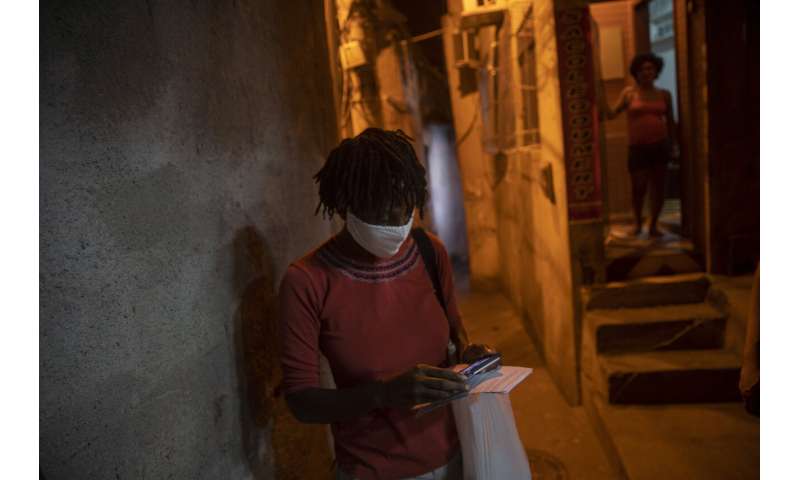 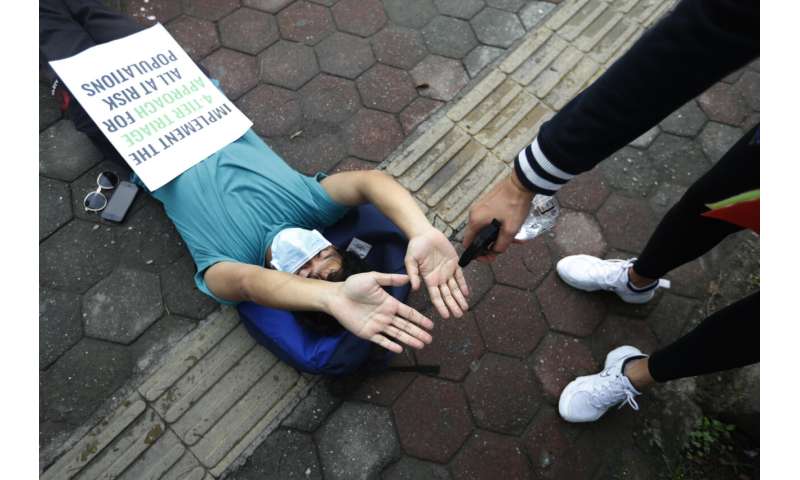 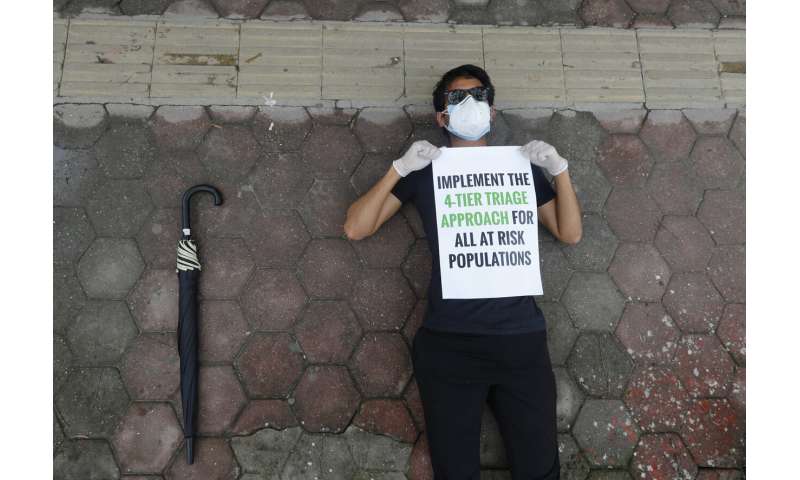 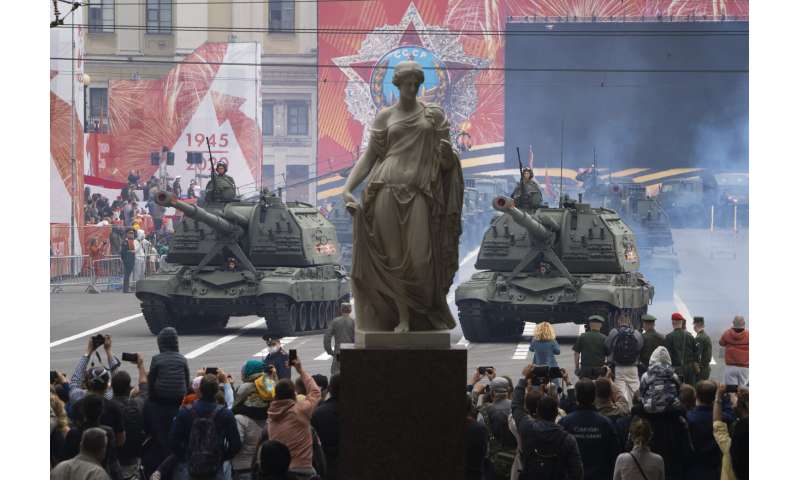 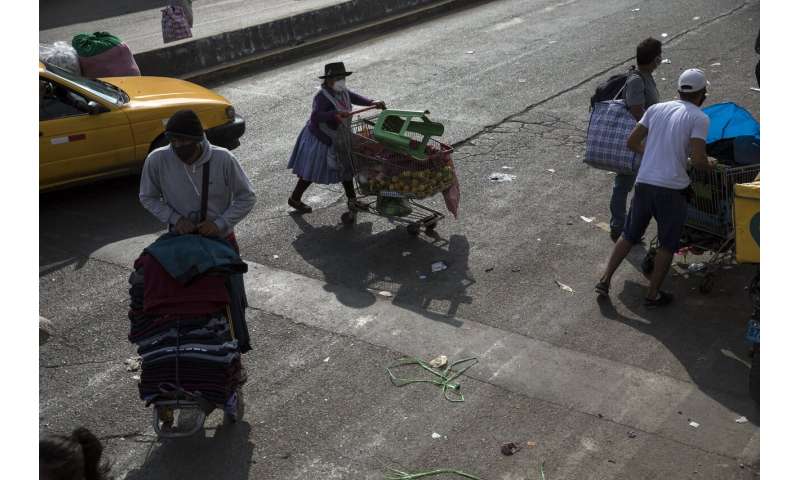 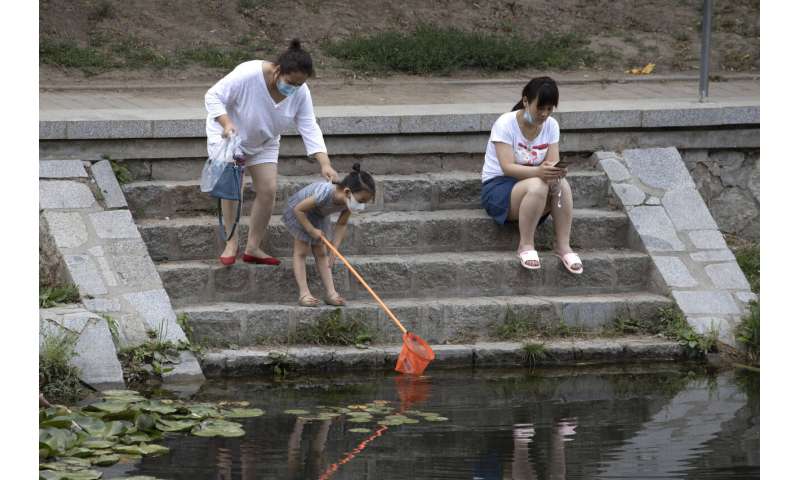 Many areas of Europe are dealing with new localized outbreaks, with some of the largest centered around meat-processing plants. German officials said Saturday that the number of workers infected at a slaughterhouse in the northwest of the country had risen to 1,029 but there was no evidence of “significant” spread beyond the workforce into the community.

PSA: Aldi Is Releasing A New Collection Of Fitness Gear

C. elegans as a Model Organism