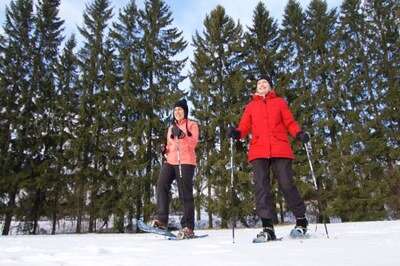 A recent study has found that late menopausal status is associated with an elevated level of depressive symptoms that indicate the negative dimension of mental well-being. However, menopause was not linked to positive dimensions of mental well-being in women aged 47 to 55. The results also suggest that a high level of physical activity was linked to fewer depressive symptoms, higher satisfaction with life and higher positive affectivity in menopausal women.

“According to our research, postmenopausal women had more depressive symptoms than peri- or premenopausal women,” says doctoral student Dmitriy Bondarev from the Gerontology Research Center and Faculty of Sport and Health Sciences, University of Jyväskylä, Finland. “At the same time menopause was not related to positive mental well-being.”

Menopause occurs on average between the ages of 46 and 52 and signifies the aging of a woman’s reproductive system, which has a far-reaching effect on many bodily functions. However, the link between menopause and psychological functioning in middle-aged women has been investigated less.

The findings of the study indicate that irrespective of the menopausal status, physical activity was beneficial for mental well-being in middle-aged women.

“Physically active women had lower depressive symptoms, had higher positive affectivity scores and were more satisfied with life in comparison to inactive women,” Bondarev explains. “Thus, being physically active during the menopausal transition may help to withstand the negative influence of menopause on depressive symptomatology and spare positive mental well-being.”

Vaccine is best way to manage flu during the pandemic, says researcher