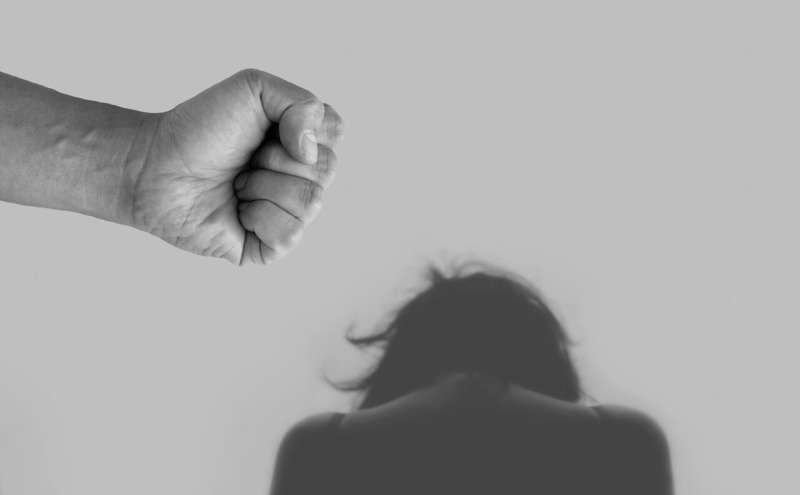 The single-year health burden associated with physical intimate partner violence (IPV) in the South American country of Colombia was $90.6 million, finds a new study from the Brown School at Washington University in St. Louis.

“Our findings demonstrate that at least 16% of the overall health costs among females aged 13–24 in Colombia is from the preventable epidemic of physical intimate partner violence,” said Derek Brown, associate professor and first author of the paper “The Economic Burden of Intimate Partner Violence in Colombia: Estimated Health Costs Among Females Aged 13–24,” published in the Journal of Interpersonal Violence.

Using data from a nationally representative sample of 13- to 24-year-old females from the Violence Against Children Surveys (VACS) in Colombia conducted in 2018, Brown and his co-authors found that nearly 40% of the economic burden of physical intimate partner violence among young women and girls in Colombia was from those who were in conflict-affected areas.

“Our hope is that these estimates may enable future comparison of the costs to intervene and the costs of maintaining the status quo to provide as a beacon for other countries interested in investing to eliminate IPV,” the authors wrote.

“In Colombia, we found that both the incidence, and the impacts, of physical IPV against girls and young women was disproportionately concentrated in conflict-affected regions,” Brown said. “Rates of IPV were higher there and the impacts were greater. So essentially, violence was more common, more damaging when it did occur, and more costly for women and girls in these conflict-affected areas.

“We expected some differences but were surprised at the magnitude,” he said. “We feel that it adds urgency for calls to protect women and girls as vulnerable populations in conflict-affected regions around the world.”

Is it normal aging or early signs of dementia?