Those with genetic condition PKU endure a severely restricted diet as too much protein causes brain damage. Sufferers must avoid meat, fish, eggs, dairy and even some vegetables. We are fighting for the health service to end the lengthy wait for American biotech company BioMarin’s drug Kuvan, which would help them eat more natural foods.

Now Matt Hancock’s predecessor has written a letter to James Lennertz, boss of BioMarin Europe, exclusively seen by the Express.

Mr Hunt, chairman of the Health and Social Care Select Committee, said: “For far too long people have been denied the normal life most of us take for granted.

“Now we hope and pray 2021 will be not just the year we defeat Covid, but the year many families can get back their lives by accessing this vital drug.

“But the manufacturer BioMarin needs to be flexible on price.

“What is the point in medical breakthroughs if most people can’t afford to benefit from them?” 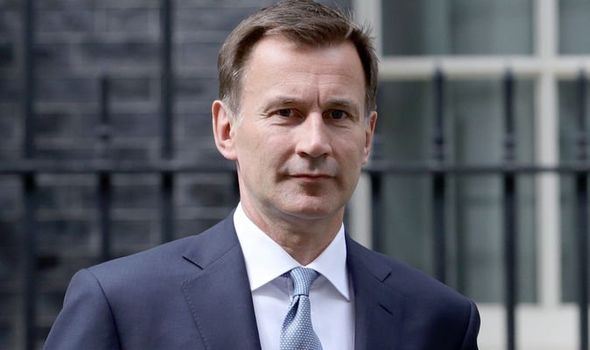 The youngsters begged it to lower its prices so the NHS can buy Kuvan for the 600 sufferers who could benefit.

Little Stanley Brown, six, of Halesowen, West Midlands, said he is desperate so he can stop drinking his synthetic protein drink.

The foul-tasting “shake” is packed full of amino acids that PKU sufferers can safely digest but smells and tastes almost fishy.

Holly told us: “I have lived with PKU as a child, an adolescent and now as an adult. I know what they go through at that young age.

“I really hope these beautiful little children do not have to live without Kuvan as I have had to do.” 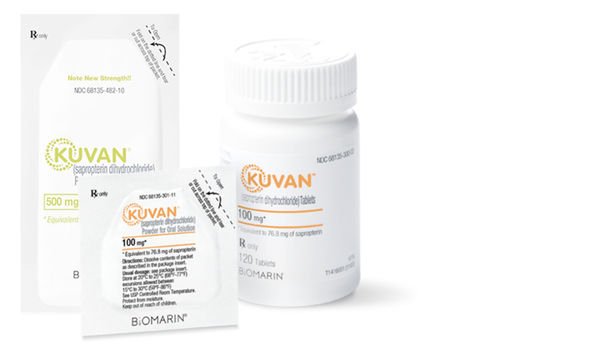 In his strongly worded letter, Mr Hunt said: “It has been hugely disappointing to me this deal has still not been achieved.

“All pharmaceutical companies have an ethical responsibility to make sure their products are not just effective but also affordable.

“I would urge you to secure a deal with the NHS so Callum and Holly – and many others in England – can enjoy the normal life we take for granted.”

Since 2008 life-changing Kuvan, BioMarin’s brand name for sapropterin, has been available across Europe.

However, for over a decade the NHS has failed to strike a deal.

NHS drugs appraiser NICE (the National Institute for Health and Care Excellence) is again reviewing Kuvan, with a decision due in April.

Meanwhile, BioMarin’s patents have now expired, meaning that in 2021
rival firms can make their own, cheaper generic version.

If BioMarin refuses to lower its price, campaigners are urging those in charge at NHS England to negotiate a deal with the manufacturer of a cheaper generic drug instead.

In a reply to Mr Hunt – seen exclusively by the Daily Express – BioMarin has claimed it has made a “pricing ­proposal” that is both “fair and reasonable.”

But NHS England said: “The NHS has repeatedly urged BioMarin to offer the drug at a fair price, a cost-effective use of taxpayer money.”

Top virologist not Drosten: “Go into Clubs, not parties”