The transmission of severe acute respiratory syndrome coronavirus 2 (SARS-CoV-2) back and forth between animals and humans will create wild reservoirs of virus that could potentially hinder the long-term efforts in controlling the coronavirus disease 2019 (COVID-19) pandemic. Robust surveillance and better laboratory procedures to validate zoonotic potential require predicting which host species are at high-risk. A major obstacle in achieving this is that only a few species have known genetic sequences for angiotensin-converting enzyme 2 (ACE2) receptor, a vital receptor for SARS-CoV-2 entry into host cells. 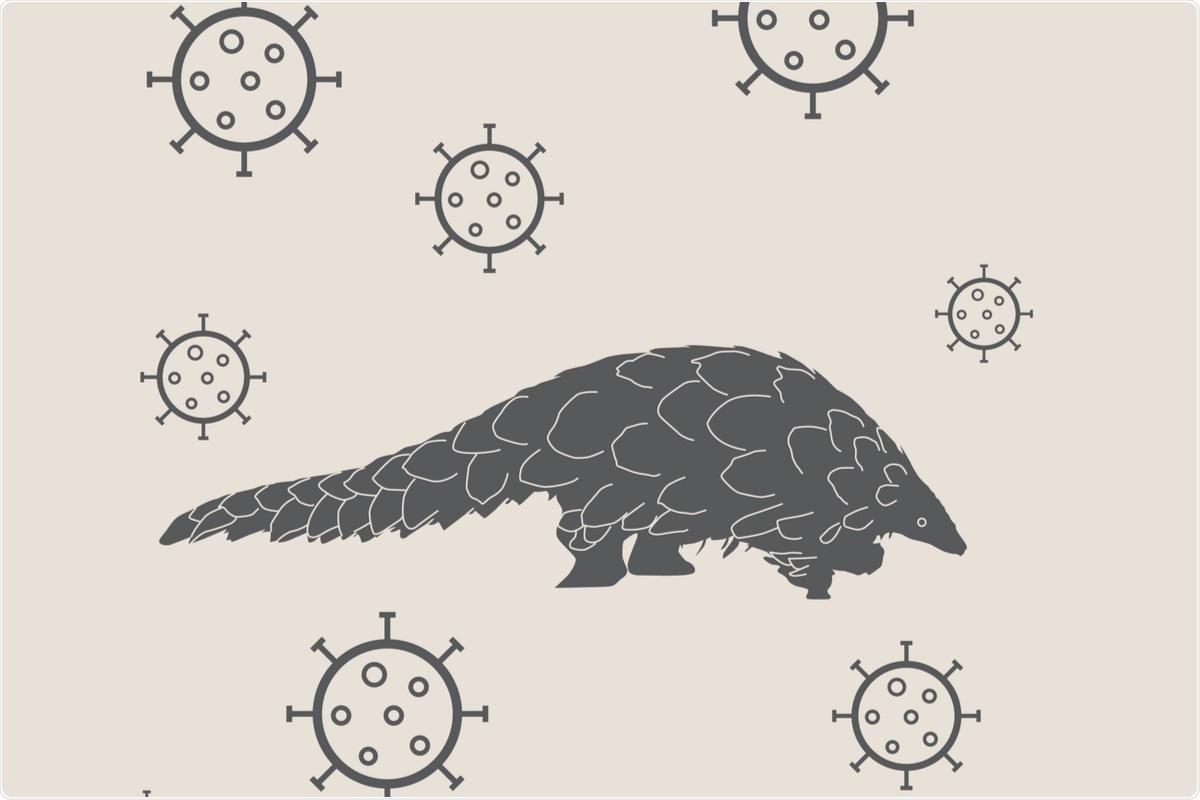 This obstacle can be overcome using machine learning by combining species’ ecological and biological traits with three-dimensional modeling of host-virus protein-protein interactions. Utilizing this approach allows for predictions about the zoonotic capacity of SARS-CoV-2 for more than 5000 mammals, an order of magnitude more species than previously possible.

In this study published in Proc. Royal Soc. B, a group of researchers identified a subset of species in which the threat of spillback infection appears the most significant due to location and increased contact with humans in areas with a high prevalence of SARS-CoV-2. The analyses performed in this study were based on the SARS-CoV-2 variants that were initially the most dominant in humans. However, these methods are easily adaptable to any novel variants that may arise.

The ACE2 sequences utilized by the authors were from 326 species spanning eight classes and 87 orders. Most of the sequences came from the classes Mammalia (46.6%), Aves (23.3%), and Actinopterygii (22.1%). The authors predicted the binding strength of 299 vertebrates, including 142 mammals. Among the analyzed mammalian orders, stronger predicted mean binding strengths were shown in Carnivora and Primates when compared to domesticated cats.

To predict the zoonotic capacity in mammals, the authors constructed a trait-based machine learning model. The authors utilized the model which best performed to generate predictions of zoonotic capacity among mammalian species. Citation count in Web of Science, used as a proxy for study effort, had approximately 1% relative importance, suggesting a limited influence on the model due to sampling bias among the species.

Results from several in vitro studies recently conducted displayed outcomes that matched the model predictions of this study. For example, experiments performed on deer mice confirmed SARS-CoV-2 infection and transmission to naïve conspecifics. This model also predicted that American minks have a high zoonotic capability for SARS-CoV-2, in which farmed animals show signs of severe infection and the ability to transmit infection to both conspecifics and humans. This model also anticipated that big brown bats have a poor zoonotic capacity.

The outcomes of this model differed significantly from those of already known experimental investigations. Estimated high zoonotic capacity for pigs was detected in the model utilized in this study, although in vivo studies reported no detectable infection or onward transmission. Similar results were also observed for cattle. This model predicted a moderately high probability for zoonotic capacity, whereas experiments performed in live animals showed cattle to be susceptible but with no onward transmission to conspecifics.

This study used a combination of structure-based models of viral binding with species-level data on ecological and biological traits to predict if mammalian species can become zoonotic hosts of SARS-CoV-2. This method, in particular, broadens our predictive power beyond the small number of species for which ACE2 sequences are currently accessible. Numerous mammal species have been anticipated to have zoonotic potential that matches or exceeds the viral susceptibility and transmissibility found in SARS-CoV-2 experimental infections. Many species with strong zoonotic capacity predicted by models dwell in human-associated ecosystems and overlap spatially with global COVID-19 hotspots.

Colin graduated from the University of Chester with a B.Sc. in Biomedical Science in 2020. Since completing his undergraduate degree, he worked for NHS England as an Associate Practitioner, responsible for testing inpatients for COVID-19 on admission.

More and more Cancellations due to Corona: Which events will be and when you will get your money back