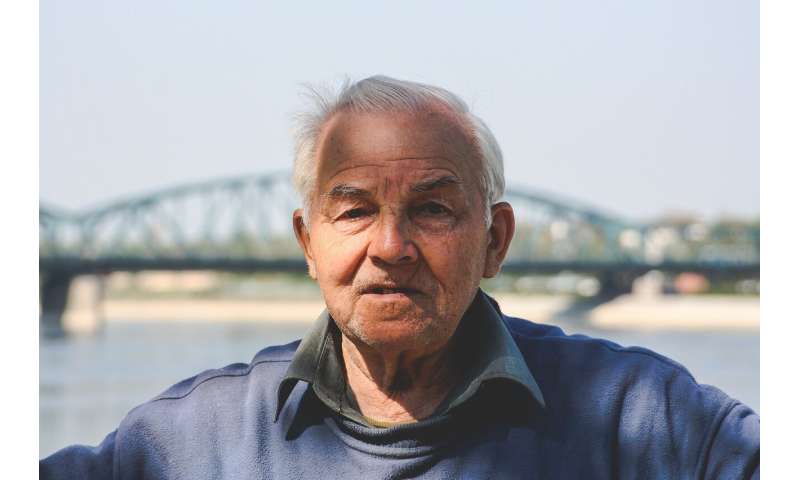 A team of researchers at Columbia University, collaborating with an associate at the University of Miami Miller School of Medicine, has found evidence of human hair turning grey due to stress and then reverting to its natural color when the stress was removed. They have written a paper detailing their findings and have uploaded it to the bioRxiv preprint server.

For many years, conventional wisdom has suggested that stressful events can lead to loss of hair color, but until now, it was believed that such greying was irreversible. In this new effort, the researchers have found evidence of stress-related greyed hair reverting to its natural color once the stressful event ended.

The researchers were studying the role melanin and certain proteins play in giving hair its natural color. They asked 14 volunteers to allow them to pluck hairs from their head and some other body parts. The researchers collected 400 hair samples and analyzed them using a new imaging technique that detected pigment levels in different parts of the hair. They found that some of the hairs were grey on the tips rather than the roots.

Arthritis diet: The 90p juice that can help to reduce painful arthritis symptoms