Home » Health News » Ringworm: What is it and how can you get rid of it? Best treatment revealed

Ringworm, also known as dermatophytosis, is caused by a fungus. The infection can affect both humans and animals. How can you make it go away?

The rash may be red or silver in colour, and can be scaly, dry, swollen or itchy, according to the NHS.

Ringworm can appear anywhere on the body, including the scalp (known as tinea capitis) and groin (jock itch).

Sometimes the fungal rash grows, spreading to cover more areas of the skin and more than one rash can appear.

For instance, the fungus may reside on bedsheets, combs or towels and can infect somebody who has shared those things with an infected person or animal.

The best medicine to treat the fungal infection is anti-fungal medication.

This should be bought at the pharmacy, as the pharmacist can look at the rash and recommend the best anti-fungal treatment specific to your needs. 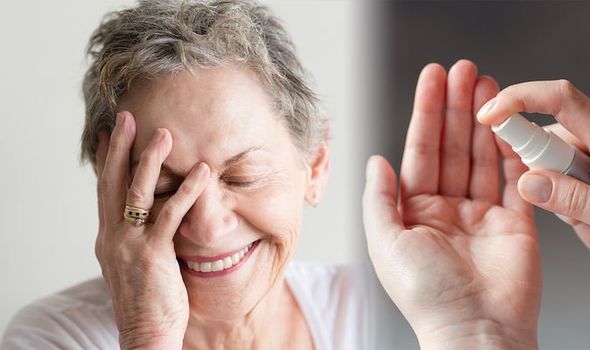 The anti-fungal medication can come in the form of a cream, gel or spray – depending on where the rash is.

Normally, anti-fungal medication is to be used everyday for two weeks.

And it’s vital to finish the whole treatment course, even if symptoms seem to disappear before the course of medications is finished.

To help stop the fungus from spreading to other members of your household, start treatment as soon as possible.

Make sure to wash towels and bedsheets regularly, and to keep your skin clean and regularly be on the look-out for any ring-shaped rashes.

Although less common, ringworm can be caught from infected soil – so do wash your hands after pottering around in the garden.

If infected with ringworm, don’t share towels, combs or bedsheets. 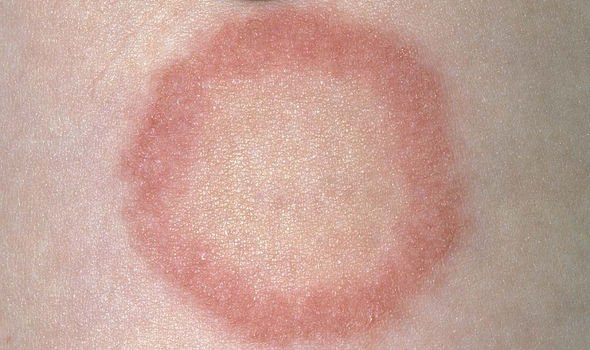 And try not to scratch a ringworm rash. Otherwise, it could spread to other parts of your body.

There are three different types of fungi that can cause ringworm: trichophyton, microsporum, and epidermophyton.

They can live for an extended period of time as spores in soil.

This explains how animals that tread on the soil can become infected, and can go on to infect the rest of the household. 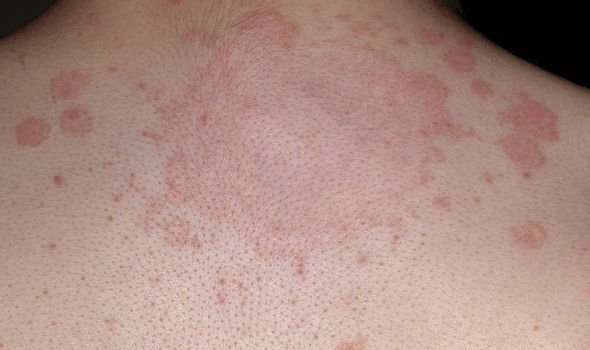 When will the rash appear?

Don’t be fooled into thinking that you’ll immediately when infected.

In fact, it can take up to two weeks after infection before symptoms appear.

The initial stage consists of a pink or red irritated patch of skin – with the distinctive ring-shaped rash yet to be formed.

As the lesion grows in size, the centre of the rash may resemble healthy skin, and the ring-shaped structure is apparent.

Best supplements for hair loss: Apply this natural oil to your head to promote hair growth