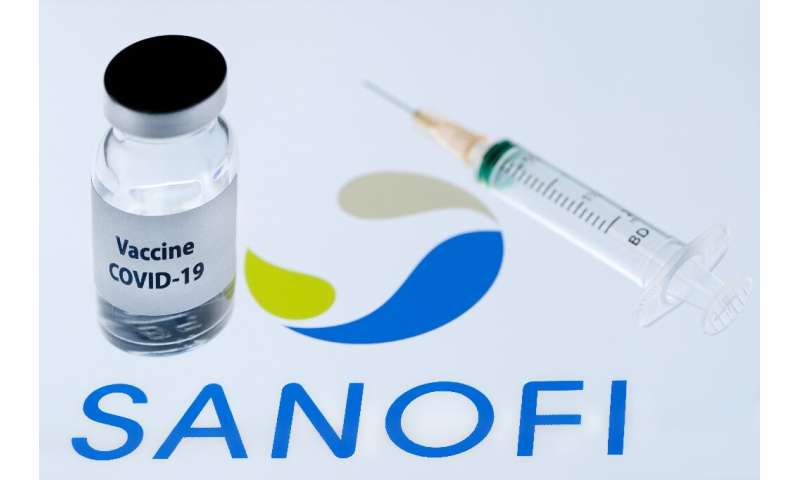 France’s Sanofi and Britain’s GSK said Friday their COVID-19 vaccines will not be ready until the end of 2021, after interim results showed a low immune response in older adults.

The announcement is a huge setback in efforts to fight the pandemic, which emerged in China last December and has killed over 1.5 million people worldwide.

Sanofi and GSK said the delay in their adjuvanted recombinant protein-based COVID-19 vaccine programme was to “improve immune response in older adults.”

The vaccine’s potential availability had been pushed back “from mid-2021 to Q4 2021,” they said in a statement.

The vaccine candidate, developed by Sanofi in partnership with GSK, is based on technology that Sanofi has used to produce seasonal influenza vaccines and on immunological agents developed by GSK.

“Phase 1/2 study interim results showed an immune response comparable to patients who recovered from COVID-19 in adults aged 18 to 49 years, but a low immune response in older adults likely due to an insufficient concentration of the antigen,” the statement said.

It said a recent study in non-human primates “performed with an improved antigen formulation demonstrated that the vaccine candidate could protect against lung pathology and lead to rapid viral clearance from the nasal passages and lungs, within 2 to 4 days.

“These results increase the companies’ confidence in the capacity of the adjuvanted recombinant platform to deliver a highly efficient vaccine for all adults,” it said.

The hunt for a vaccine brings up questions like whether unexpected safety issues may arise when the number of people vaccinated grows to millions and possibly billions of people.

‘More than one vaccine needed’

Also unknown is whether more side effects will emerge with longer follow-up, how long the vaccine remains effective, whether it will limit transmission and how it will work in children, pregnant women, and immunocompromised patients.

“We care greatly about public health which is why we are disappointed by the delay announced today, but all our decisions are and will always be driven by science and data,” said Thomas Triomphe, Executive Vice President and Head of Sanofi Pasteur.

“We have identified the path forward and remain confident and committed to bringing a safe and efficacious COVID-19 vaccine,” he said.

Both Russia and China have already begun inoculation campaigns with domestically produced vaccines despite far less vetting as several other vaccines are being developed in the West.

“No single pharma company can make it alone; the world needs more than one vaccine to fight the pandemic,” Triomphe said.

Roger Connor, President of GSK Vaccines added: “The results of the study are not as we hoped. Based on previous experience and other collaborations, we are confident that GSK’s pandemic adjuvant system, when coupled with a COVID-19 antigen, can elicit a robust immune response.”

The companies plan a Phase 2b study expected to start in February. If the data is positive, a global Phase 3 study could start in the second quarter of next year.