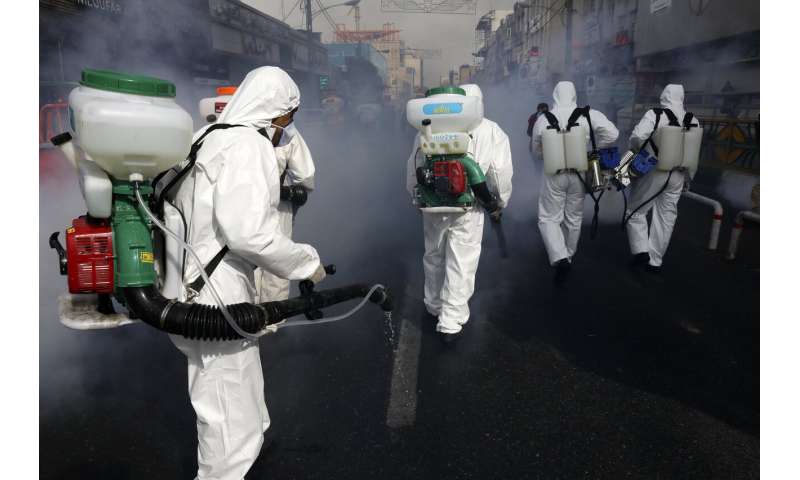 Saudi Arabia said Saturday that it would halt all international flights to the kingdom for two weeks in the latest effort to contain the spread of the new coronavirus.

For most people, the new coronavirus causes only mild or moderate symptoms, such as fever and cough. For some, especially older adults and people with existing health problems, it can cause more severe illness, including pneumonia.

The vast majority of people recover from the new virus in a matter of weeks, but the outbreak has caused more than 5,000 deaths worldwide.

In the United Arab Emirates, health officials ordered the elderly to stay home because of the coronavirus outbreak and authorities said some federal employees could begin working from home for two weeks starting Sunday.

Abu Dhabi’s The National newspaper reported that nightclubs and tourist restaurants in the emirate will be shut down until the end of March. The Department of Culture and Tourism also suspended all planned events, including concerts, in Abu Dhabi. The decision does not extend to Dubai.

A number of major sporting events, conferences and other gatherings have been cancelled across the globe. The virus is highly contagious, and even those showing no symptoms can spread it, making large public gatherings particularly risky. 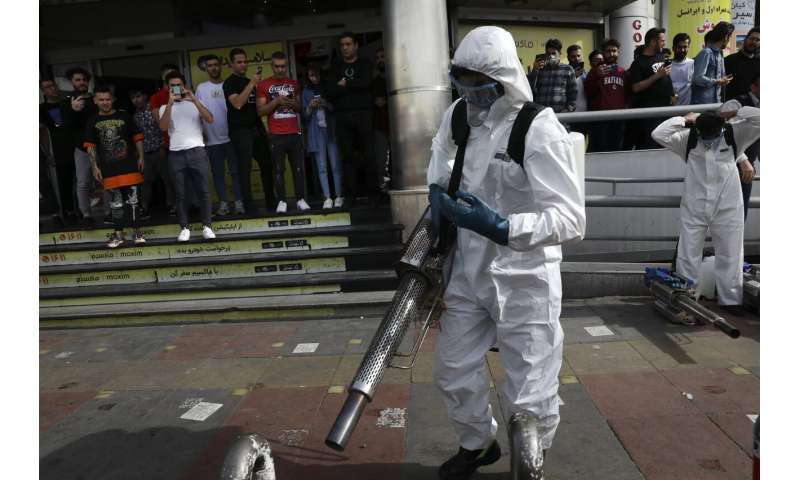 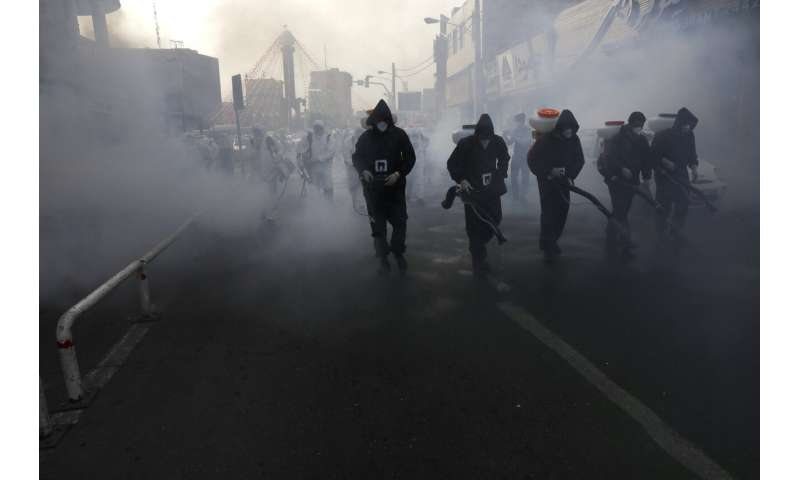 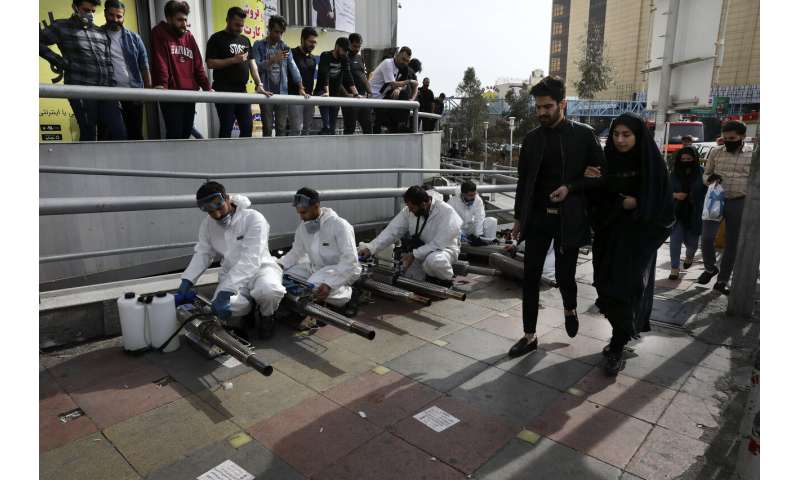 Mandy Moore on 'Unexpected' Pregnancy After Fertility Struggle: I Was 'Hesitant to Believe It'