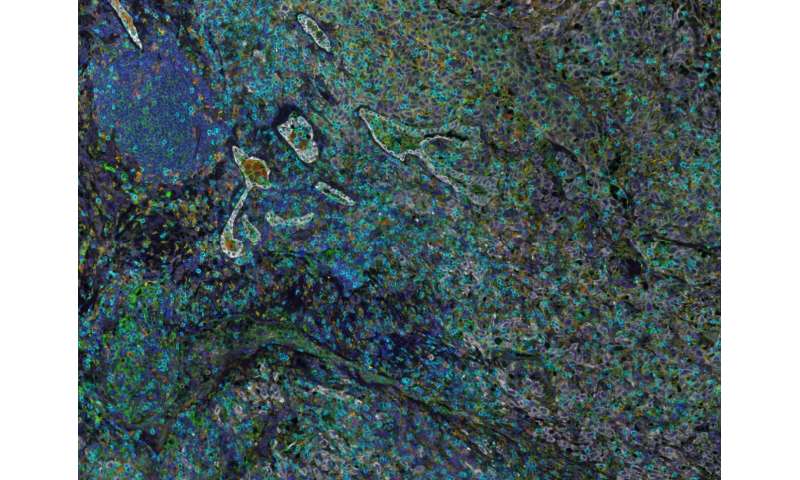 For many lung cancer patients, the best treatment options involve checkpoint inhibitors. These drugs unleash a patient’s immune system against their disease and can yield dramatic results, even in advanced cancers.

But checkpoint inhibitors come with a huge caveat: They only help a small subset of patients. Doctors struggle to predict who these patients are and—just as important—who they aren’t.

Results from a new study published Dec. 19 in the journal JCI Insight could help improve those forecasts.

The paper shows that the balance between neutrophils and another type of immune cell—disease-fighting T cells—could accurately predict which patients would respond or not. If more neutrophils than T cells were crowded into a tumor, the drugs did not curb the patients’ cancers. But if the balance was reversed, checkpoint inhibitors revved up patients’ immune systems against their disease.

“The study is the first to implicate neutrophils in the failure of checkpoint inhibitors,” said senior author Dr. McGarry Houghton, a lung cancer immunologist at Fred Hutchinson Cancer Research Center. “Our findings also hint at a way to help patients who have this cellular signature.”

In a mouse model of NSCLC, the researchers administered a drug that decreased the number of neutrophils in and around tumors. That in turn boosted the efficacy of checkpoint inhibitors—T cells now had a clear path to attack diseased cells in the mice. The researchers now want to test this approach in NSCLC patients through a clinical trial. 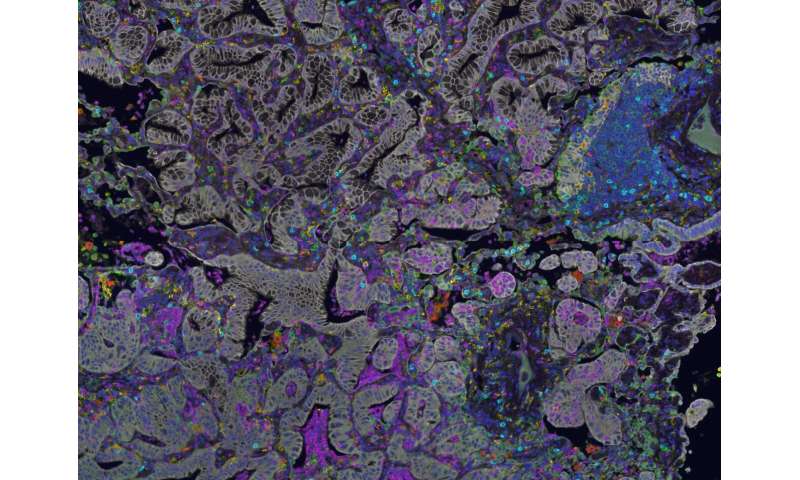 “As the immunotherapy field has evolved, the main question has become: Can you identify people who will respond to these treatments?” Houghton said. “But here we’re really interested in identifying the 80% of people who don’t respond and finding new ways to help them.”

Neutrophils are the most common white blood cell in the human body, which churns out billions of them a day. They play a vital role in the immune system, serving as first responders after infection or injury.

Early cancer researchers didn’t think they played a role in the disease, Houghton said. “Cancer is a chronic disease, so people didn’t think they would be very important because they don’t live very long. How could they influence cancer if they’re only living a few hours?”

Today, researchers know that some neutrophils can suppress the activity of T cells. And even if individual neutrophils are short-lived, collectively they can secrete chemical messages over a long timeframe. While the new paper doesn’t explore precisely how neutrophils are interfering with the checkpoint inhibitors, Houghton said, the link is clear.

“This ratio of neutrophils and T cells accurately tells you who’s going to respond or not,” he said. “As far as we know, this is the first time anybody has shown neutrophils contribute to (checkpoint inhibitor) treatment failure.”

The researchers hope that knowledge could translate to better outcomes in patients. Houghton plans to launch a clinical trial combining the neutrophil-blocking drug with checkpoint inhibitors as part of the Fred Hutch Lung Specialized Project of Research Excellence.

And they will continue to search for markers that can predict whether immunotherapy is likely to help a given patient. Being able to sort patients by their cellular signature could help doctors pick the right treatment and avoid toxicities in people unlikely to benefit from the drug, Houghton said.

Unexplained 7-fold variation in euthanasia rates across the Netherlands

No energy to train? These foods will give you a pre-workout boost