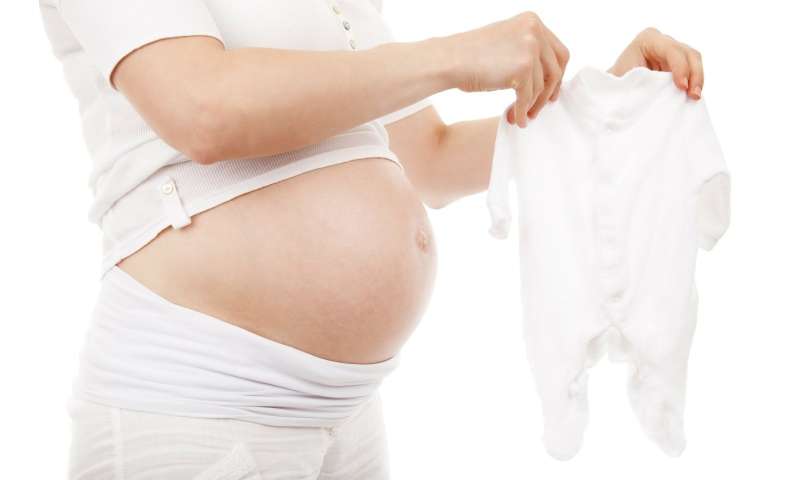 Higher maternal blood pressure in pregnancy is associated with chemical modifications to placental genes, according to a study by researchers from the Eunice Kennedy Shriver National Institute of Child Health and Human Development (NICHD), part of the National Institutes of Health (NIH). The changes involve DNA methylation, the binding of compounds known as methyl groups to DNA, which can alter a gene’s activity. Exposure to high blood pressure in the womb increases the risk for impaired fetal growth and the risk for cardiovascular disease in adult life. Ultimately, the findings could yield information on the earliest origins of cardiovascular disease and how to prevent it from occurring.

The researchers conducted a comprehensive genetic analysis, called an epigenome-wide association study (EWAS), on biopsies of placentas delivered from 301 pregnant women in the NICHD Fetal Growth Study. EWAS detects DNA methylation and other changes to gene functioning. The authors believe their study is the first EWAS to compare placental DNA methylation to maternal blood pressure across trimesters. The study team found distinct patterns of DNA methylation in the placental tissue, which corresponded with the timing of blood pressure elevations in pregnancy. Many of the methylated genes were found in earlier studies to be involved in cardiovascular functioning.

Vitamin B12 deficiency: How you wake up in the morning can signal low B12 levels