A team at Stanford Medicine has developed gadgets that can be fitted in an ordinary toilet to screen urine and feces and upload the encrypted health data. The technology may be particularly useful for monitoring individuals at high risk of developing particular illnesses. 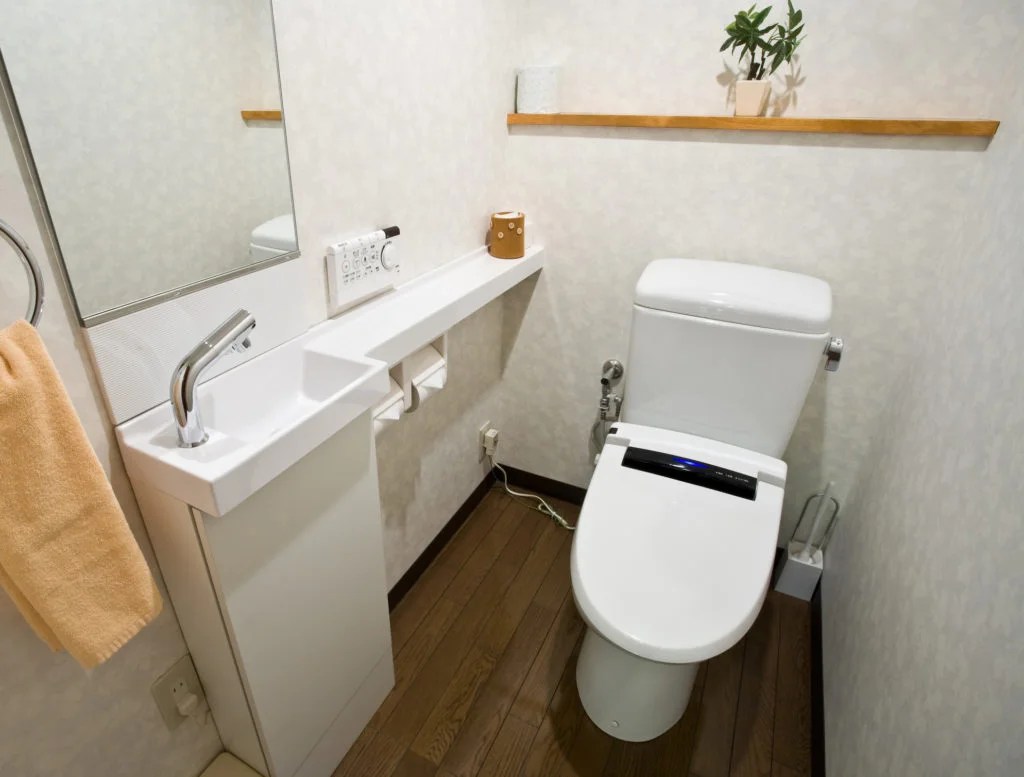 Many people will be uncomfortable with the idea of cameras and sensors in their toilet. It may seem like an unthinkable intrusion into what is perhaps the most private of all activities.

But a team of developers at Stanford Medicine in Stanford, CA, believe the clinical benefits of their “smart toilet” could be far-reaching.

They are also confident that their toilet can safeguard the privacy of users.

Technologies that continually monitor a person’s health play a growing role in healthcare.

Existing devices include smartwatches for collecting data, such as heart rate, and wearable blood pressure monitors. A skin patch is in development that tracks movement, heart rate, and breathing.

“The thing about a smart toilet, though, is that unlike wearables, you can’t take it off,” says Prof. Sanjiv Gambhir, chair of radiology at Stanford Medicine. “Everyone uses the bathroom — there’s really no avoiding it — and that enhances its value as a disease-detecting device.”

Prof. Gambhir believes the smart toilet may be particularly useful for monitoring people at high risk of conditions, such as prostate cancer, irritable bowel syndrome (IBS), and kidney failure, due to their genetic predispositions, for example.

His team developed a suite of gadgets that a person can fit in the bowl of an ordinary toilet. “It’s sort of like buying a bidet add-on that can be mounted right into your existing toilet,” he says. “And like a bidet, it has little extensions that carry out different purposes.”

In a pilot study, 21 volunteers tested the device over several months.

“The smart toilet is the perfect way to harness a source of data that’s typically ignored — and the user doesn’t have to do anything differently.”

A motion sensor activates the smart toilet to start capturing video data, which are then digitally analyzed.

One of the smart toilet’s algorithms can detect abnormal urine flow rate, stream time, and volume, which could be useful for flagging prostate problems in men, for example.

Another gauges the consistency of fecal matter from the images and classifies it according to the Bristol stool chart. This is a standardized system used by clinicians worldwide to diagnose problems such as constipation, gut inflammation, and a lack of dietary fiber.

The smart toilet’s software can also identify color changes in urine using urinalysis strips (“dipstick tests”). It can detect 10 different markers, including the number of white blood cells and the levels of specific proteins in the urine. These biomarkers can provide early warnings of diseases, such as kidney infections and bladder cancer.

According to an article describing the technology in Nature Biomedical Engineering, the toilet’s abilities are “comparable to the performance of trained medical personnel.”

Encrypted data from the toilet upload to a secure cloud server. In the future, this information could integrate with a healthcare provider’s record-keeping system for easy access by the individual’s doctor.

The Stanford team envisages an app sending a text alert to the healthcare team if the device detects an urgent issue, such as blood in someone’s urine.

Identifying who is using the toilet will be critical in a household of several people.

“The whole point is to provide precise, individualized health feedback, so we needed to make sure the toilet could discern between users,” Prof. Gambhir said. “To do so, we made a flush lever that reads fingerprints.”

However, in case someone uses the toilet and another flushes it, or if the toilet has an auto-flush system, a camera captures what the article calls “the distinctive features of their anoderm [skin tissue lining of the anus].”

The recognition system is fully automatic, which means that no human will see the scans.

Despite the team’s best efforts to ensure user privacy and data confidentiality, the smart toilet may prove a hard sell.

A survey conducted by the researchers of 300 prospective users revealed that only 15% described themselves as “very comfortable” with the concept.

The researchers’ plans include recruiting more volunteers to test the toilet and individualizing the available tests. A patient with diabetes might want glucose levels in their urine checked, for example.

In addition to urine tests, the team would also like to build into their toilet the ability to carry out molecular analysis of stool samples.

“That’s a bit trickier, but we’re working toward it,” says Prof. Gambhir.

If successful, one advantage for the squeamish will be that they no longer have to collect their own stool samples and take them to a clinic for testing.

Katherine Jenkins health: ‘I didn’t realise it was serious’ Singer’s issue when pregnant