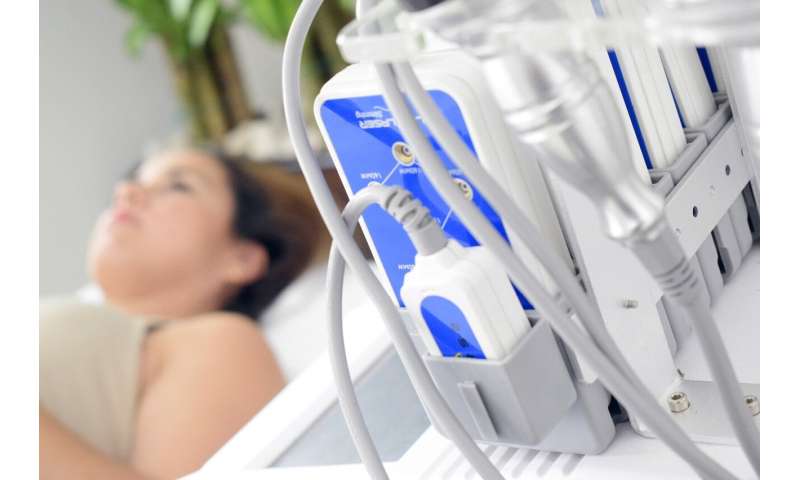 Although breast cancer mortality has steadily declined over the past decade, disparities in both incidence and mortality persist across racial/ethnic and socioeconomic groups. Among women younger than 40 years old, non-Hispanic black women have a higher incidence of breast cancer compared to non-Hispanic white women. Although Hispanic women are at lower risk for breast cancer than non-Hispanic White women, they have the second highest prevalence of BRCA1/2 gene mutations after Ashkenazi Jewish women and breast cancer is the leading cause of cancer death among Hispanic women. The frequency of variants of uncertain significance remains high among Asian women as they are underrepresented in genomic research.

Results of the study, published in the Journal of Cancer Education, showed that among 1,503 diverse young breast cancer patients, less than half (46.2 percent) completed hereditary breast and ovarian cancer genetic testing. However, the percentage of women who completed genetic testing increased over time from 15.3 percent in 2007 to a peak of 72.8 percent in 2015. The study also found racial/ethnic differences in genetic testing results with non-Hispanic blacks and whites having the highest frequency of pathogenic/likely pathogenic variants (18.2 percent and 16.3 percent, respectively), whereas Asians and Hispanics had the highest frequency of variants of uncertain significance (21.9 percent and 19 percent, respectively).

Since the burden of breast cancer is particularly high among young black women, with a mortality rate that is two times greater among young women of European ancestry, there is a need to engage more young black breast cancer patients in genetic counseling education and to highlight the importance of performing hereditary breast and ovarian cancer genetic testing for minority women.

“Although multigene panel testing offers more comprehensive cancer risk assessment, there is greater uncertainty in clinical decision-making due to increased likelihood of variants of uncertain significance, particularly among racial/ethnic minorities who have been found to have more frequent variants of uncertain significance results compared to non-Hispanic whites,” said Jones, lead author and an assistant professor in FAU’s Christine E. Lynn College of Nursing.

According to Jones, next steps include conducting a future study that examines the impact of receiving pathogenic/likely pathogenic genetic testing results and promoting family risk communication since pathogenic variants can be inherited.

“This study underscores the importance of increasing awareness of the importance of genetic testing among young minority women with breast cancer,” said Safiya George, Ph.D., dean of FAU’s Christine E. Lynn College of Nursing. “It also signals that these patients’ health care providers and future health care providers of this population need to be reminded and/or made aware of the critical need for them to receive this important multigene panel testing.”

Four themes identified as contributors to diseases of despair in Pennsylvania