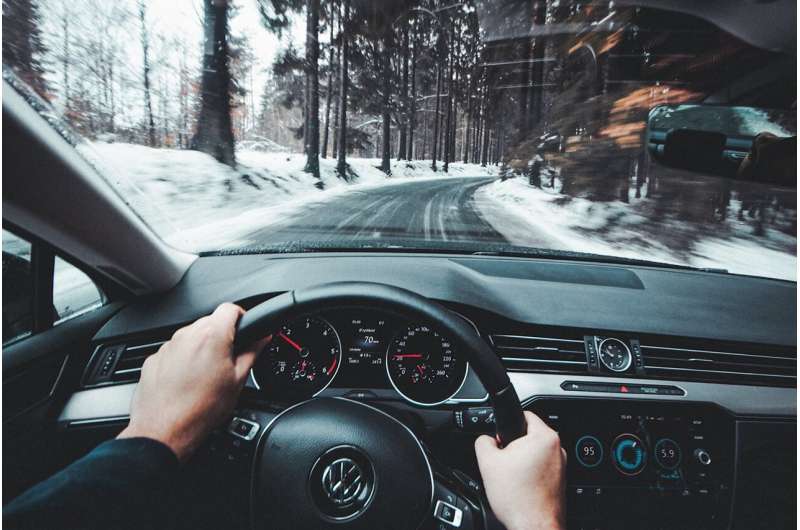 Time perception plays a key role in safety while driving on the road. When traveling at high speeds, decisions made in a matter of seconds could help avoid a potentially fatal accident. A recent University of Alabama at Birmingham study indicated that drivers with attention-deficit/hyperactivity disorder (ADHD)—when compared to a control group—showed no differences in timing abilities. However, drivers with autism spectrum disorder (ASD) displayed some differences in their perception of time.

“The results of this study do not mean drivers with ASD are less safe on the road—a recent and large epidemiologic study actually suggests drivers with ASD may drive safer,” said Austin Svancara, graduate student in the UAB College of Arts and Sciences Lifespan Developmental Psychology Program. “The present findings are fascinating as there is so much for us to learn and understand about the timing abilities of individuals with ASD and ADHD.”

Researchers in UAB’s Translational Research for Injury Prevention Lab observed 60 participants with ASD or ADHD, while using a driving simulator to perform timing tasks such as estimating the length of time intervals (computer task) and estimating when their car would hit other cars (driving simulator). Using the monitoring equipment inside the simulator, Svancara, examined each participant’s time perception capabilities.

“The overarching goals of the research are to improve safe mobility among vulnerable populations,” Svancara said. “Perception of time and having the ability to perceive time-to-collision while driving are important skills needed to avoid motor vehicle accidents.”

He hopes to be able to conduct additional research to further the understanding of how our cognitive abilities affect our driving abilities.

School jabs: The first under-16s proud to have Covid vaccine