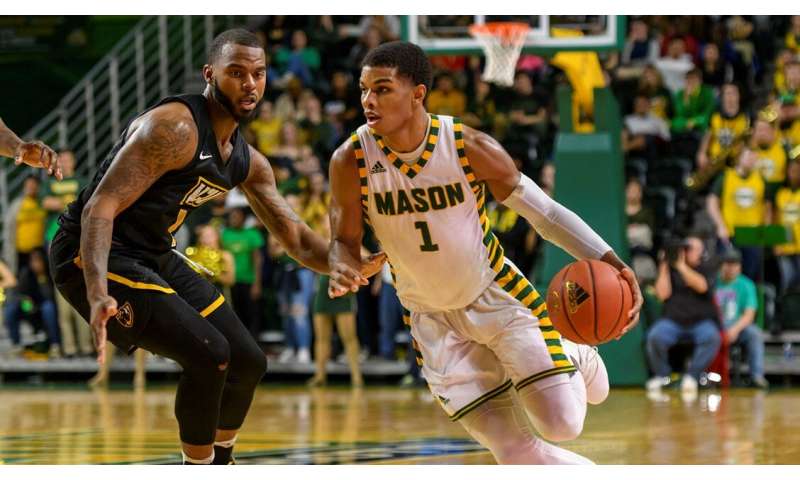 College athletes participating in indoor sports, especially African-Americans, might be vitamin D deficient and put themselves at risk of injury or poor performance according to a study recently published in the journal Nutrients.

George Mason University in Fairfax, Virginia and the Mayo Clinic Health System Sports Medicine Research in Onalaska, Wisconsin conducted this collaborative study. They assessed vitamin D status among basketball players from the George Mason Patriots men’s and women’s teams. During the 2018-2019 season, players were either allocated a high dose, low dose or no vitamin D, depending on their circulating 25-hydroxyvitamin D levels at the start of the study with the objective to identify the dosage of vitamin D3 supplementation required for optimal status.

According to MayoClinic.org, vitamin D is necessary for building and maintaining healthy bones. Without it, bones can become soft, thin and brittle and can lead to other medical issues down the road including osteoporosis as well as some types of cancer.

“Many athletes are now engaging in supplementation and we don’t currently know what the optimal or safe amount of supplementation may be,” says Dr. Sina Gallo, assistant professor in Mason’s Department of Nutrition and Food Studies. “Prior studies that have addressed this topic typically report data from non-athletic, older populations. Because athletes may not get the necessary vitamin D through natural dietary sources, supplementation offers a safe, affordable, efficacious method to combat deficiencies. This may be particularly beneficial for athletes living at higher latitudes during the winter months.” 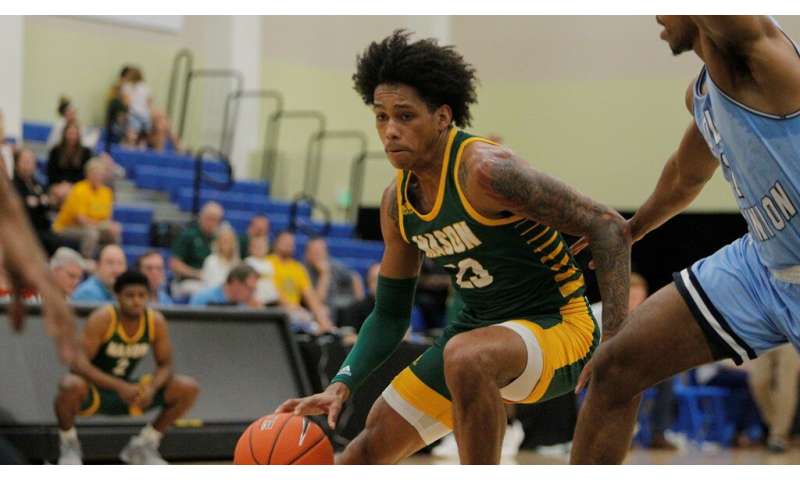 During the season, players were monitored regularly. Compliance to supplementation was assessed by the athletic trainers designated to each team. Each player’s body composition, skin pigmentation, sun exposure, dietary intake, and blood were collected during the study.

“Overall, our findings showed that 13 of the 20 (65%) participants were vitamin D insufficient at baseline,” says Dr. Margaret Jones, professor in Mason’s School of Kinesiology and Sports Medicine Assessment Research and Testing (S.M.A.R.T.) Laboratory. “This result is consistent with a recent systematic review and meta-analysis wherein 56% of a total sample of 2,000 athletes residing in nine different countries including the United States had inadequate levels of vitamin D.”

Of those sampled in the study, athletes with darker skin pigmentation exhibited heightened risk of vitamin D insufficiency at baseline, and none of the participants with fair or very fair skin fell into the insufficient category at baseline.

Nicole Sekel led the study for her master of science in nutrition thesis at George Mason University, mentored by Gallo and Jones. Sekel is interested in bone health as well as the optimization of athletic performance through nutritional intervention. She is currently pursuing a Ph.D. in Rehabilitation Science at the University of Pittsburgh.

Autumnal activewear to keep you warm and dry in September showers