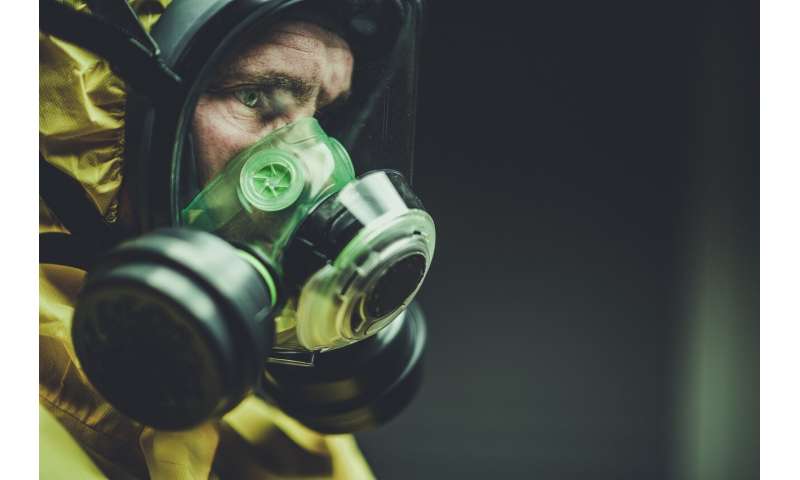 Swedish officials on Wednesday said the country, which has taken a softer approach to curbing the spread of the new coronavirus, was nearing 3,000 deaths from COVID-19.

The country’s Public Health Agency reported that a total of 23,918 cases had been confirmed and 2,941 deaths had been recorded, an increase of 87 deaths from the day before.

“We are starting to near 3,000 deceased, a horrifyingly large number,” state epidemiologist Anders Tegnell told a press conference.

Sweden has not imposed the kind of extraordinary lockdowns seen elsewhere in Europe, instead opting for an approach based on the “principle of responsibility”.

The Swedish approach has received criticism both domestically and internationally as its death toll has leapt much higher than its Nordic neighbours, which have all instituted more restrictive containment measures.

In the United States, which has suffered the most coronavirus deaths, the toll per million inhabitants is lower than Sweden’s at 219.

Swedish officials have nonetheless insisted their plan is sustainable in the long-term, rejecting drastic short-term measures as too ineffective to justify their impact on society.

On Tuesday, the Swedish Civil Contingencies Agency published a survey showing that most Swedes had changed their behaviour and were sticking to those changes, “and in some areas people are even reporting an increase in changed behaviour”.

Depressive disorders can lead to changes in immune cells