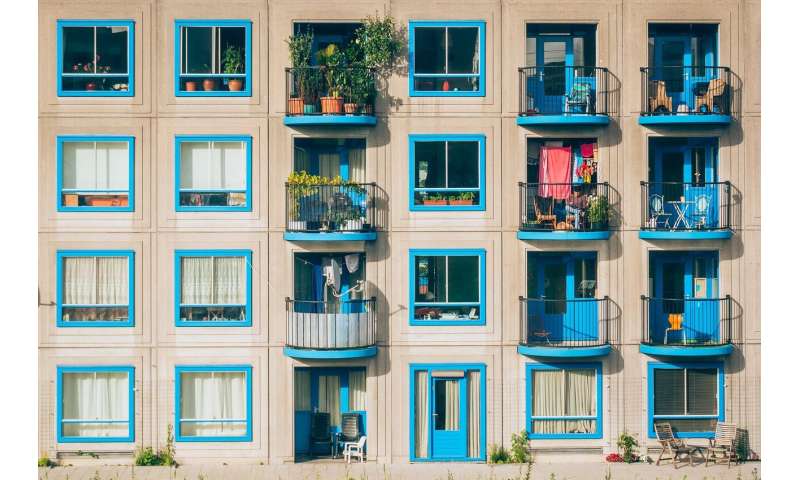 The number of cases tested positive for COVID-19 initially grew exponentially in China, but then slowed down. Dirk Brockmann, professor at Humboldt-Universität zu Berlin (HU) and project group leader at the Robert Koch-Institut (RKI), and his postdoc Benjamin F. Maier have developed a diffusion model that takes into account the effect of social distancing and other measures to explain this effect. The results of their study have now been published in the online edition of the journal Science.

“An exponential growth in case numbers can generally be expected when an infectious disease spreads unhindered,” explains Brockmann. “For example, one infected person infects three people, these three people in turn infect three people each—and after a very short time, there are many people who have become ill.” According to Brockmann, however, this growth could not be observed in China later. “Since the end of January, the number of cases grew steadily slower and then flattened out.”

The theoretical physicists see the cause as individual behavioral changes in accordance with social distancing or government measures such as contact tracing and curfews. Over time, these lead to fewer and fewer contacts between infected and non-infected persons, which leads to a temporal decrease in the so-called reproduction rate. “If a person infects three more people on average, but then only two people each and then only one person each, the outbreak grows more slowly than exponentially—we call this sub-exponential,” explains Brockmann’s colleague Maier.

In their model, the researchers assume that over time, increasing numbers of non-infected people are shielded from the spreading process. “Thus, the number of new infections per day soon reaches a maximum and then drops again,” says Brockmann. In the meantime, similar effects can be observed in other countries, for example, in Italy, Spain or Germany.

The researchers are not yet giving the all-clear: “While we are seeing a slight decrease in new infections in Italy and Spain, this behavior is not yet beginning to show in Germany. So we are currently at a critical point: If the number of contacts continues to fall, the outbreak can be contained. However, if this does not happen, the total number of cases would continue to rise. A lot now really depends on our own behavior,” says Maier.

FDA Clears Nonstimulant for ADHD in Kids 6 Years and Up