Home » Health News » The pros and cons of radiotherapy: Will it work for you? 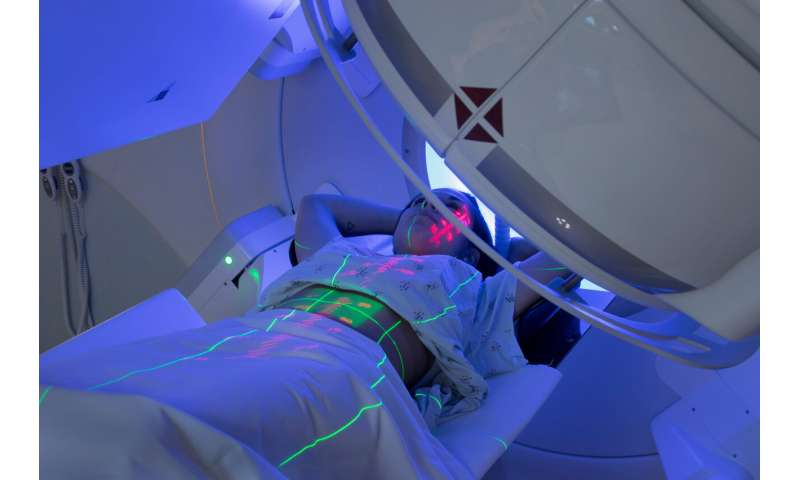 Women undergoing radiotherapy for many cancers are more likely than men to be cured, but the side effects are more brutal, according to one of Australia’s most experienced radiation oncology medical physicists.

University of South Australia (UniSA) Professor of Medical Radiation, Eva Bezak, says women are generally more sensitive to radiation than men, but this is not considered in international guidelines for radiation dosages.

Current guidelines are generally based on a person’s height, weight or BMI, and radiobiological responses of the general population.

In a paper published in Critical Reviews in Oncology/Hematology, Professor Bezak and her colleagues Louis de Courcy from University College Dublin and Professor Loredana Marcu from the University of Oradea in Romania highlight the need for gender to be taken into account when administering radiation.

“It is clear that gender plays a role in the occurrence and response to therapy of many diseases,” Professor Bezak says.

“For example, it is already well established that men are more susceptible to head, neck and blood cancers and women are more prone to auto immune diseases as well as developing osteoporosis.”

Scientists also know that individual responses to radiotherapy are up to 80 percent determined by genetics.

So, where do we start with gendered medicine?

“The next step is to ensure that we use both male and female mice even in our pre-clinical testing so we can get a better understanding of how gender influences treatment outcomes.

“It is also important to collect data retrospectively so we can compare the radiotherapy outcomes for men and women who were prescribed radiotherapy for the same cancer.”

It is a double-edged coin for men, too. Because they are more radio-resistant than women, their healthy tissues are better protected when receiving radiotherapy with fewer side effects, but their long-term survival rates are shorter.

The differences in radiation responses are highlighted by two major events in history: the Chernobyl nuclear reaction disaster in 1986 and the atomic bombings of Hiroshima and Nagasaki in 1945.

Professor Bezak says following Hiroshima and Nagasaki, the incidence of cancer in Japan was much higher in women (58 percent) compared to men (35 percent).

Likewise, after the Chernobyl nuclear accident, millions fewer girls were born to irradiated men and women were at greater risk of endocrine imbalance, thyroid cancer and brain tumours.

The one area that does appear to give women some protection against radiation is the female hormone oestrogen, which has a neuroprotective effect during head irradiation.

How often do you shower? You could be weakening your immune system warns researchers

How Confident Are You Vaccinating Your Own Children?