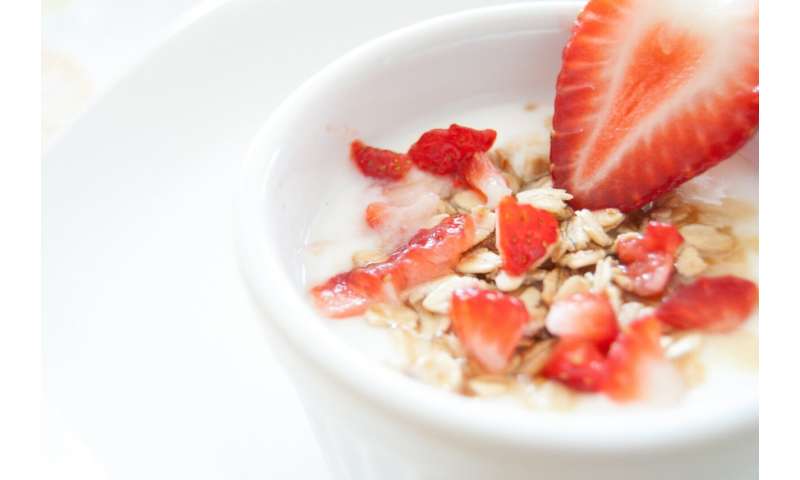 According to St George’s scientists, there is an urgent need to fortify flour and grains with folic acid to prevent spina bifida and other birth defects.

In response to the UK government’s consultation on a proposal to add folic acid (vitamin B9) to flour, an article published online in Archives of Disease in Childhood indicates that the UK government should do so to prevent the birth defects, spina bifida, a cause of serious lifelong disability, and anencephaly, a fatal birth defect where most of the brain is missing.

The two defects are collectively referred to as neural tube defects. Many thousands of pregnancies have been either terminated or resulted in the birth of children with neural tube defects that could be been prevented if folic acid fortification had been implemented universally.

The article is written by three senior medical researchers, including the former Chief Executive of the British Medical Research Council, Sir Colin Blakemore, and St George’s scientists, Professor Sir Nicholas Wald and Professor Joan Morris. The piece is a series of answers to questions asked in the Government’s public consultation on whether the UK should introduce mandatory folic acid fortification. Over 80 countries have already done so, including the U.S., where it’s estimated that fortification has saved 1,300 children each year from death or a lifetime of disability.

The scientists are calling for fortification of cereal grains such as rice as well as flour to ensure the benefits reach all sections of the population, regardless of their personal or cultural preferences for cereal products. They also believe there should be no limits set on fortification level, as there is no limit above which folic acid consumption is unsafe.

The important issues raised in the article are:

Mandatory fortification of flour with folic acid has been considered by the UK government on several occasions and always deferred. The efficacy of fortification has not been in question and detailed consideration regarding safety has been reassuring, with the scientists saying there is no evidence that high levels of folic acid intake are harmful.

The article outlines that the cost of fortifying flour and grains with folic acid is minimal and would be borne by the millers, who recognise the benefits of fortification and are willing to implement fortification if the Government mandates this. Although the financial cost is minimal, it needs to be mandated to set a level playing field for all the millers involved.

Professor Sir Nicholas Wald, author of the article from and St George’s, University of London and University College London, said:

“Britain’s past failure to fortify flour and grains with folic acid is a missed public health opportunity. It is like having a vaccine for polio and not using it.”

Professor Wald conducted the seminal research in 1991 that showed that neural tube defects were due to deficiency of folic acid consumption, and that taking extra folic acid immediately prior to pregnancy and in the early stages of pregnancy prevents most cases. He added: “It is more than a disappointment that UK funded research published nearly 30 years ago has not been fully used in the UK to improve the health and wellbeing of its citizens who paid for the research.”

How Can We Help Refugees With Posttraumatic Stress Disorder?