What is Alzheimer’s disease?

Tony Bennett, 94, has won 19 Grammy Awards and has collaborated with superstar artists including Andrea Bocelli, Elton John Lady Gaga and Amy Winehouse. It was revealed this week the icon is suffering with Alzheimer’s disease.

Alzheimer’s is the most common form of age-related dementia and is characterised by a progressive loss of memory which heartbreakingly robs the sufferer of not only their cherished memories but also affects speech, understanding and recognition.

Bennett was first diagnosed in 2016 but was initially spared the disorientation which can prompt most patients to require a full time carer.

The disease is an irreversible, progressive brain disorder that slowly destroys memory and thinking skills and, eventually, the ability to carry out the simplest tasks. 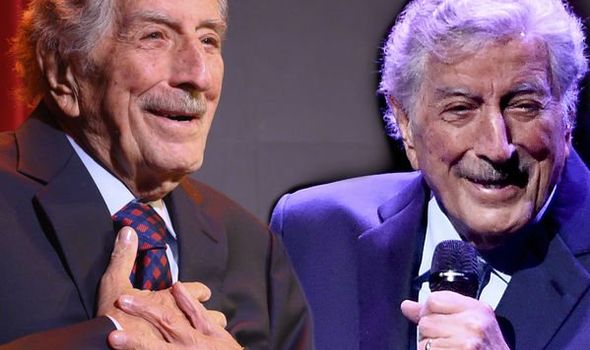 As with most cases, his condition has progressively become worse with symptoms becoming more evident.

The singer wrote on Twitter: “Life is a gift – even with Alzheimer’s.”

Alongside a link to the article announcing his diagnosis, he added: “Thank you to [my wife] Susan and my family for their support, and AARP The Magazine for telling my story.”

Scientists don’t yet fully understand what causes Alzheimer’s disease in most people.

The causes probably include a combination of age-related changes in the brain, along with genetic, environmental, and lifestyle factors.

The importance of any one of these factors in increasing or decreasing the risk of Alzheimer’s disease may differ from person to person.

The changes in the brain eventually begin to affect a person’s ability to remember and think and, eventually, to live independently. 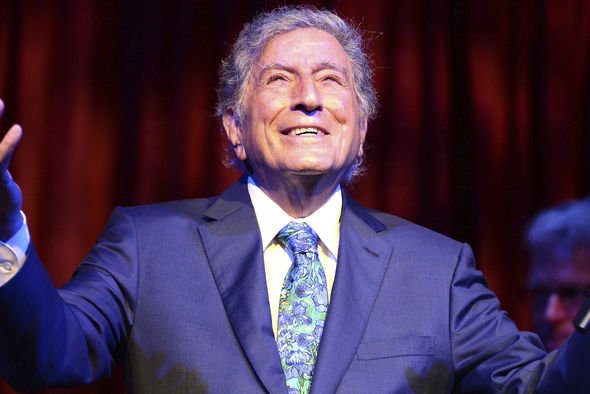 The Mayo Clinic lists the early symptoms of Alzheimer’s disease which affects memory and includes:

Older age does not cause Alzheimer’s, but it is the most important known risk factor for the disease, said the National Institute on Ageing.

The health site continued: “The number of people with Alzheimer’s disease doubles about every five years beyond age 65.

“About one-third of all people age 85 and older may have Alzheimer’s disease.

“Scientists are learning how age-related changes in the brain may harm neurons and affect other types of brain cells to contribute to Alzheimer’s damage.

“These age-related changes include atrophy (shrinking) of certain parts of the brain, inflammation, vascular damage, production of unstable molecules called free radicals, and breakdown of energy production within cells.

“However, age is only one risk factor for Alzheimer’s disease. Many people live into their 90s and beyond without ever developing dementia.”

Could ketogenic diet be helpful with brain cancer?