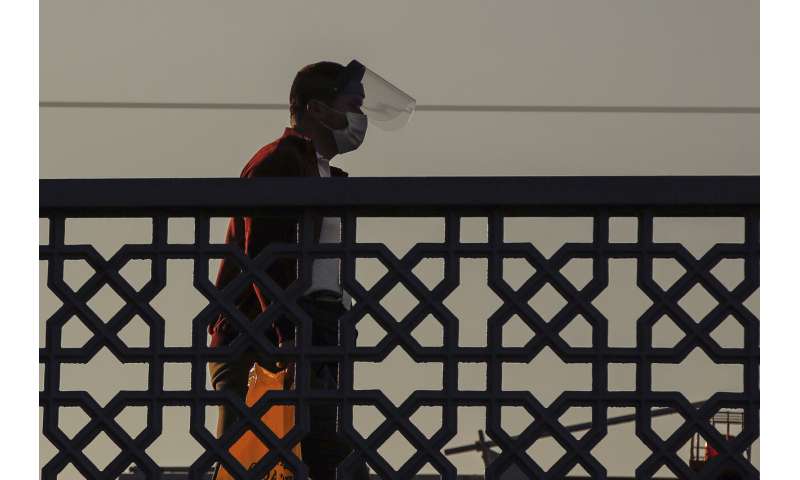 Turkey’s health minister on Sunday announced 32 new deaths from COVID-19, bringing the death to in the countryl to 4,340.

Fahrettin Koca also tweeted there were 1,141 new infections confirmed in the past 24 hours. The total number of infections has reached 156,827.

Turkey ranks ninth in a global tally by Johns Hopkins University but experts believe the number of infections could be much higher than reported.More than 118,000 people have recovered, according to the he alth ministry statistics.

The Muslim holiday marking the end of the fasting month of Ramadan, traditionally a time of gathering, was marked by a nationwide lockdown, the first of its kind in Turkey to combat the coronavirus. Previous weekend and holiday lockdowns affected a maximum of 31 out of 81 provinces.

Senior citizens above 65 were allowed out for a few hours for a third Sunday. People under 20 and above 65 have been under full lockdown, but days and times outside have been allotted according to age groups as part of easing efforts. 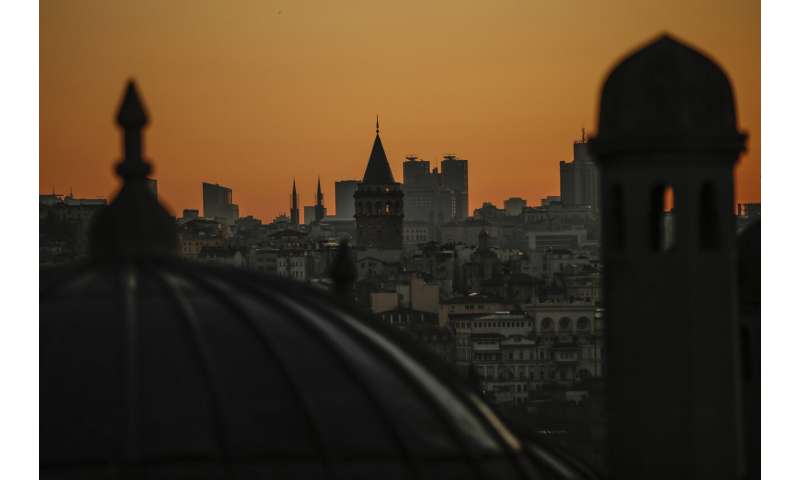 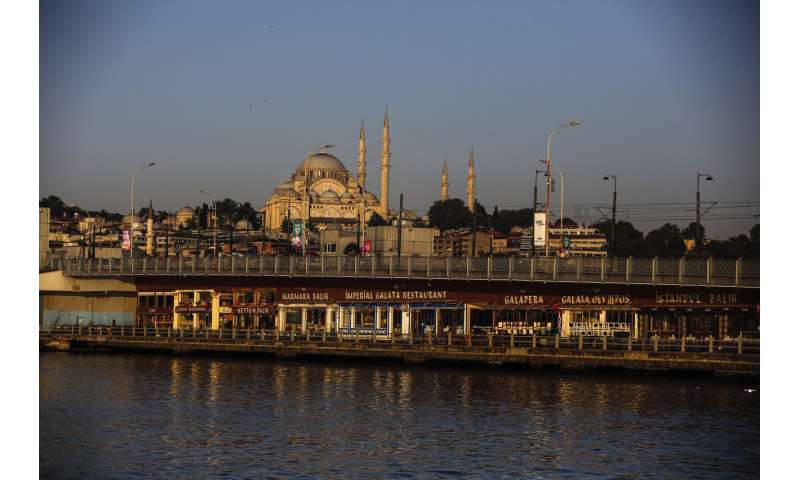 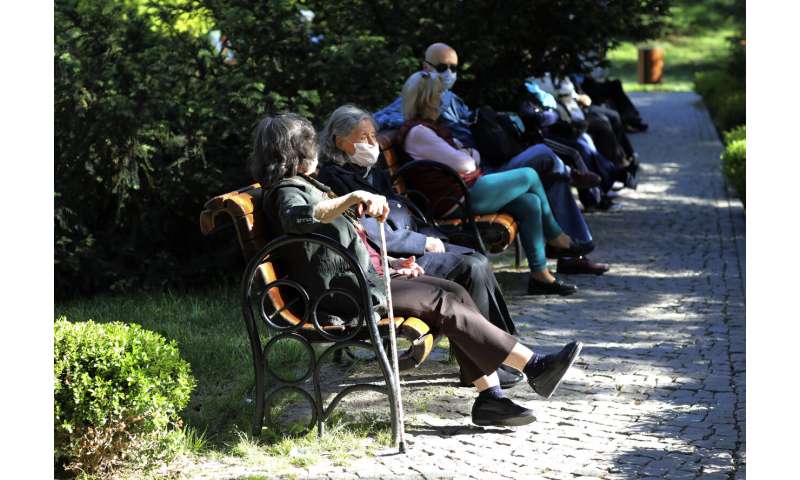 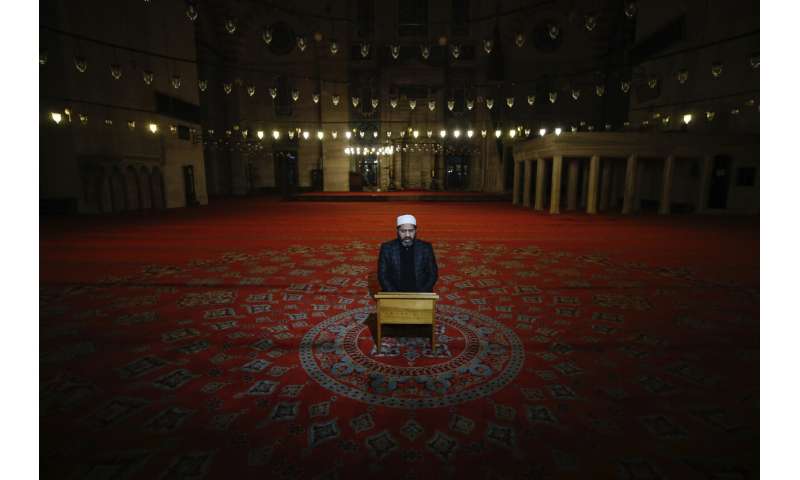 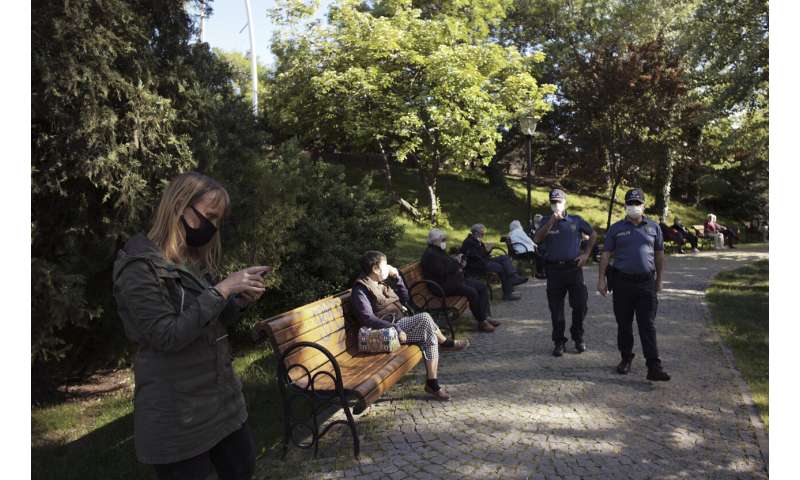 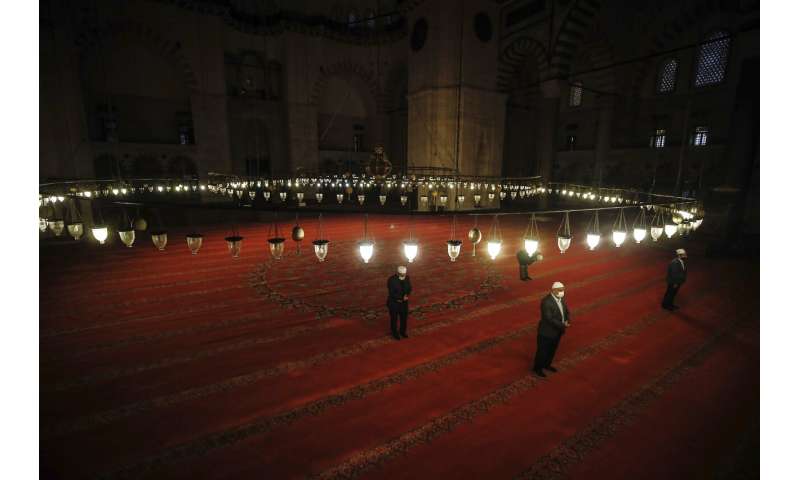 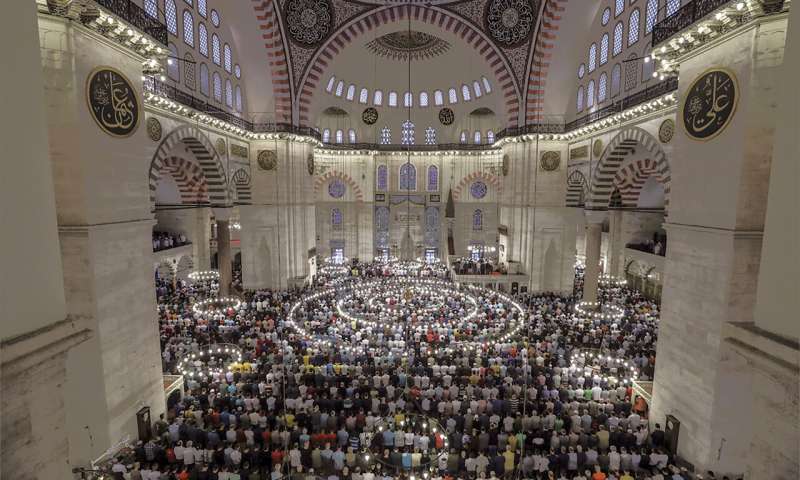 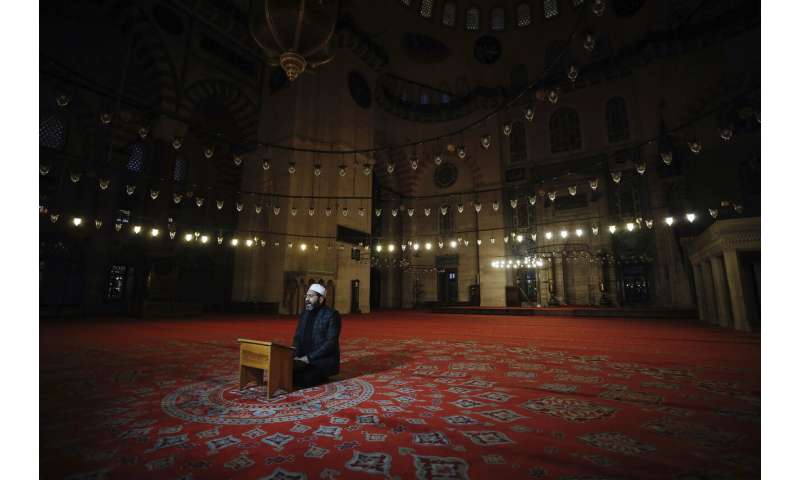 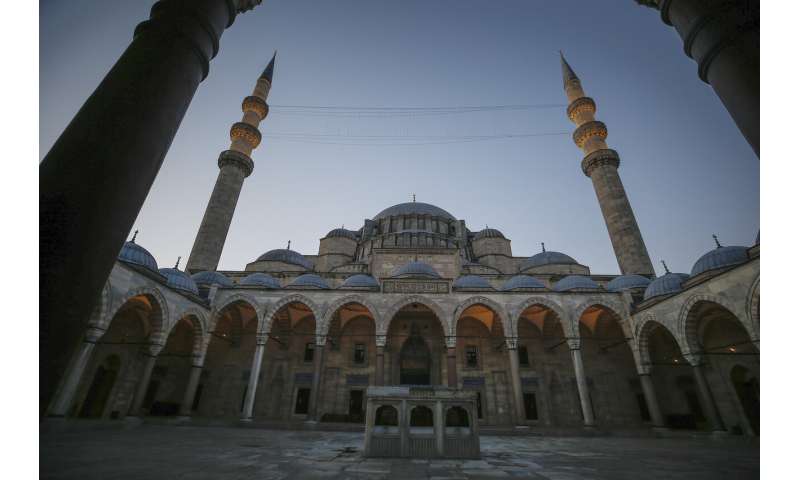 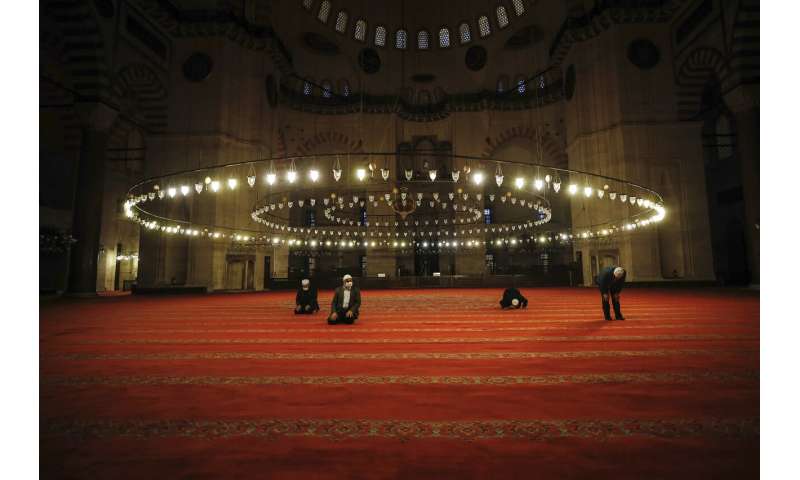 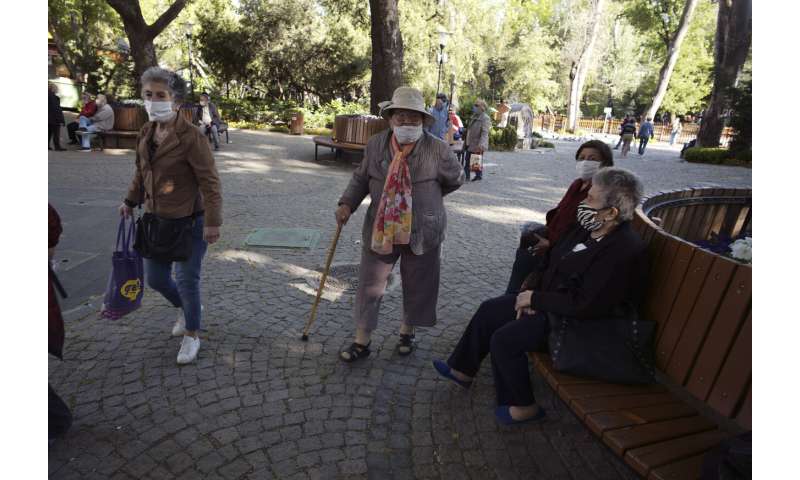 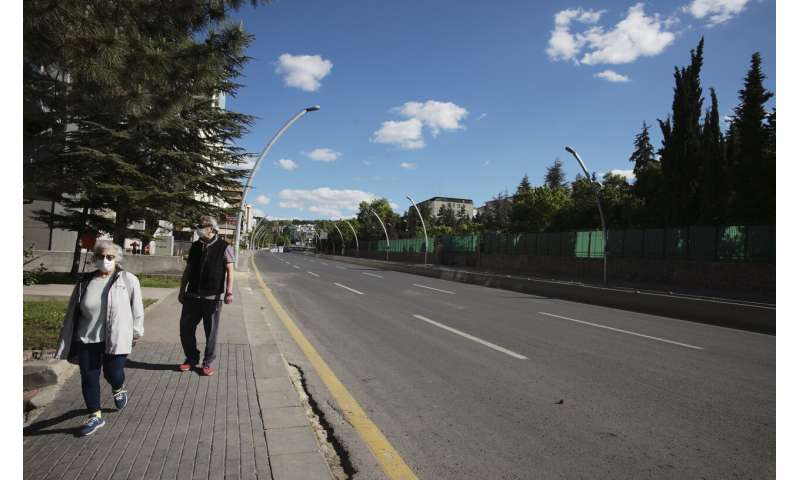 Do some diabetes drugs reduce the risk of Alzheimer’s?