The report suggested that the "super drink" could lower the risk of cancers associated with type 2 diabetes, including that of pancreas, liver and endometrial. 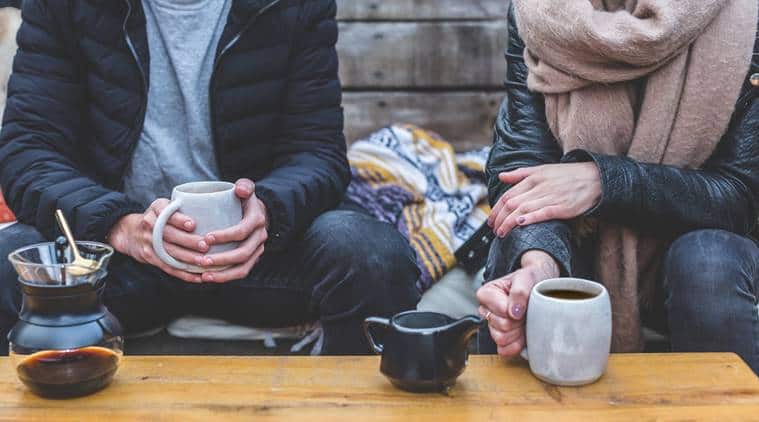 A healthcare professional and research charity Diabetes UK has come up with an easy solution to maintain blood sugar levels in diabetics — drinking tea. Yes, you read that right.

But it is not your regular chai or milk tea that is recommended but black or green tea, with no sugar and milk, which is beneficial in case of diabetes.

Calling this beverage a “super drink”, Diabetes UK confirmed that it contains an amino acid called theanine, which also regulates blood pressure levels and lowers stress, a major cause for diabetes.

The charity reportedly said that such kind of tea helped improve insulin sensitivity thereby resisting fluctuations in blood sugar levels. Its report also suggested that the “super drink” could lower the risk of cancers associated with type 2 diabetes, including that of pancreas, liver and endometrial. Other health benefits of tea

Green tea and black tea are known to have other health benefits too. Green tea, for instance, reduces cholesterol and regulates metabolism. Not to mention how it is becoming increasingly popular among people who want to lose weight. Black tea, on the other hand, is known to reduce the risk of heart diseases.

A study by researchers from National University of Singapore, University of Essex and University of Cambridge, UK, also concluded that drinking black or green tea protects the brain against cognitive decline.

But should you drink too much tea?

If your well-wishers have been asking you to reduce the intake of tea, it is because drinking too much tea can lead to iron deficiency in the body. It can also disrupt your sleep pattern by slowing down the process of sleep hormone melatonin. According to a study by Dr Kashif Shafique, University of Glasgow, men who are heavy drinkers of tea are more at risk of developing prostate cancer while another 2019 study published in the International Journal of Cancer linked drinking hot tea to increased risk of oesophageal cancer.

For all the latest Lifestyle News, download Indian Express App

Teen who felt tired after school holidays diagnosed with cancer