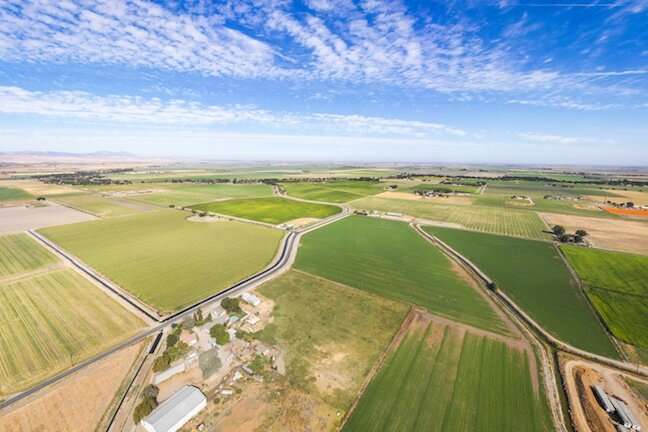 The closing of rural hospitals and specialty care units is causing many people, including breast cancer patients, to seek treatment far from home. A study from the University of Minnesota School of Public Health recently found that U.S. rural breast cancer patients typically travel three times farther than urban women for radiation therapy to treat their disease.

The study was led by Ph.D. student Colleen Longacre and appeared in the Journal of Rural Health.

Longacre looked at Medicare data from more than 52,000 women diagnosed with breast cancer between 2004 and 2013. The data was used to determine where the women lived and the location of the facility where they received radiation therapy. Google Maps was used to calculate the distance the women traveled for their treatment.

“Radiation treatment is not just a one-time thing,” said Longacre. “Conventional radiotherapy requires treatment five days per week for 5-7 weeks at a time. This means that the average rural woman logs more than 2,000 miles of travel over the course of treatment.”

Longacre also wanted to detail some of the basic characteristics of women who traveled longer distances, either by choice or necessity and found:

“Basically, how far someone travels for treatment says more about the person than their cancer,” said Longacre.

For solutions, Longacre suggests providers begin by understanding and taking into account the travel burden faced by their patients—especially those in rural areas—and take this into account when making treatment recommendations. She also recommends making patients more aware of social support services that can help them with travel and lodging.