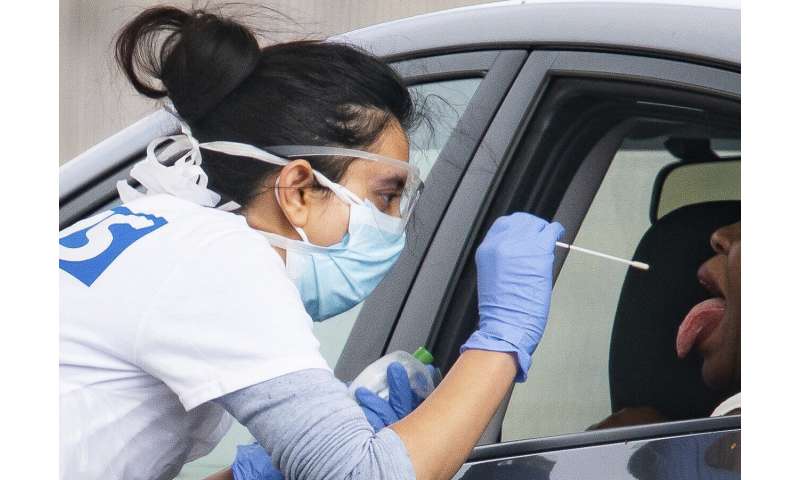 The British government has acknowledged that it may miss its self-imposed goal of conducting 100,000 tests for coronavirus a day by the end of Thursday. But officials insist the U.K. is rapidly expanding the country’s testing capacity as it prepares to gradually ease a nationwide lockdown.

The government has been criticized for failing to catch most cases of COVID-19 and now says wide-scale testing will be key to controlling the virus and lifting restrictions on business and daily life that were imposed more than a month ago.

Earlier this month, the government vowed to perform 100,000 tests a day by April 30. The number has been climbing steadily, but the highest daily total reached so far is 52,000 on Wednesday.

Justice Secretary Robert Buckland said that “we’re well on our way to ramping this up … even if the target isn’t met today.” He told the BBC that “100,000 is an important milestone, but frankly we need more.”

Britain’s Conservative government is facing growing criticism as it becomes clear the country will have one of the world’s highest coronavirus death tolls.

On Wednesday the U.K.’s official death toll from the virus leaped to more than 26,000 after several thousand deaths in nursing homes were added to the hospital total. Only the United States and Italy have higher tolls, though not all countries use the same measures. 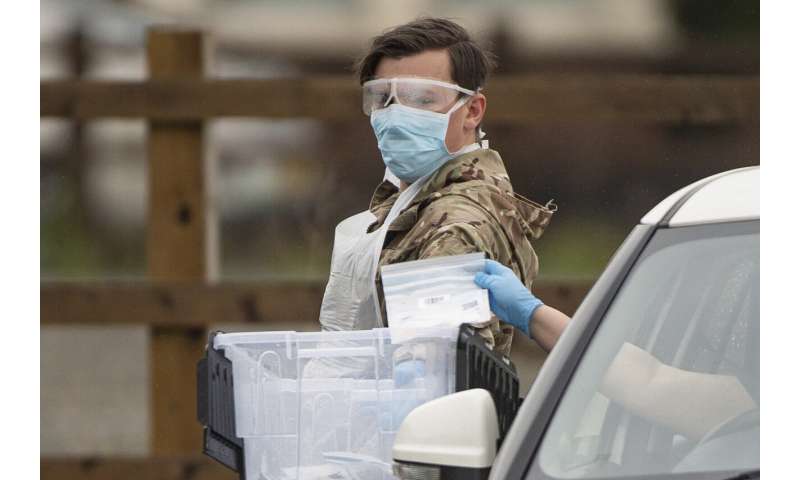 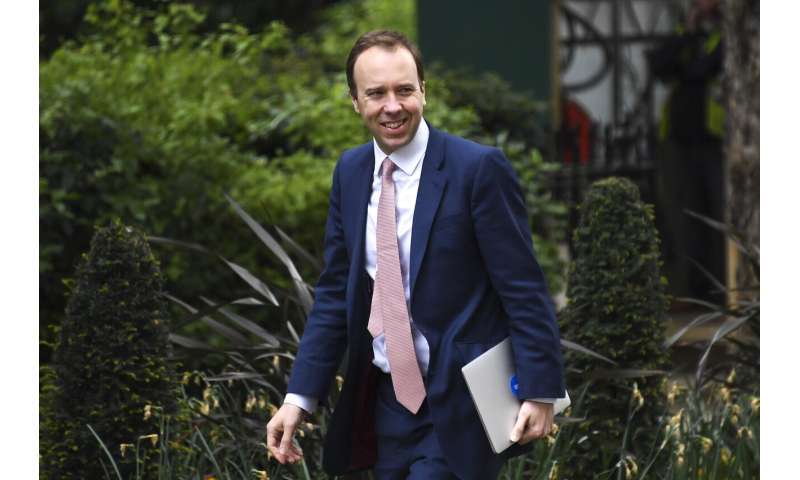 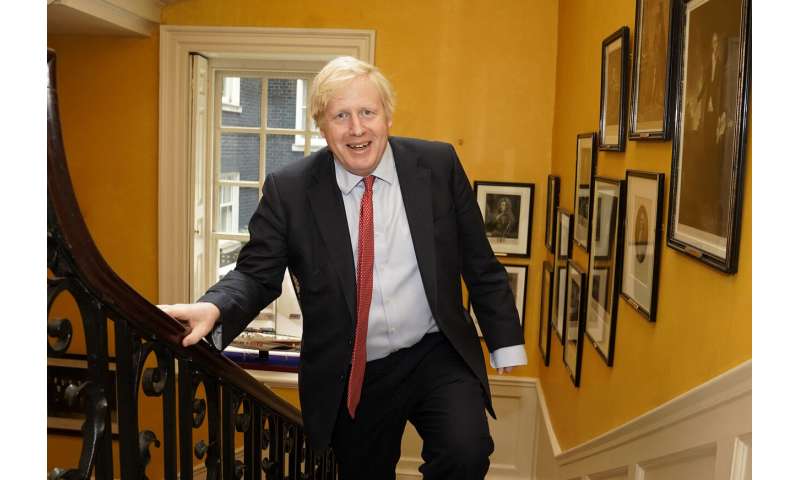 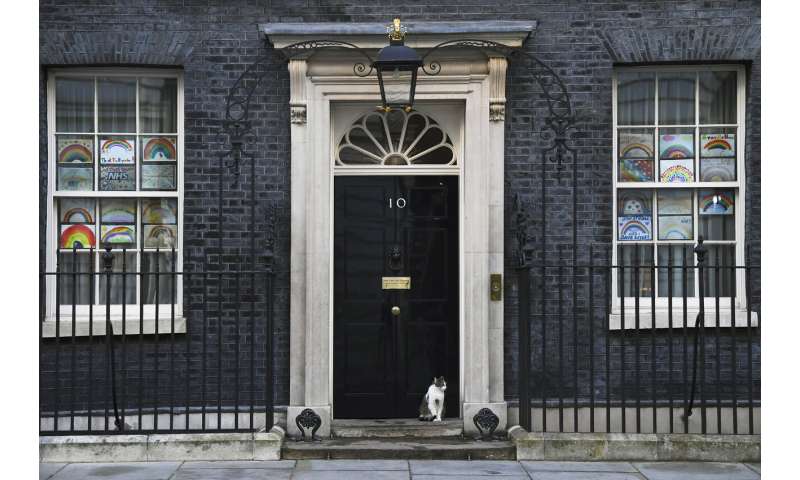 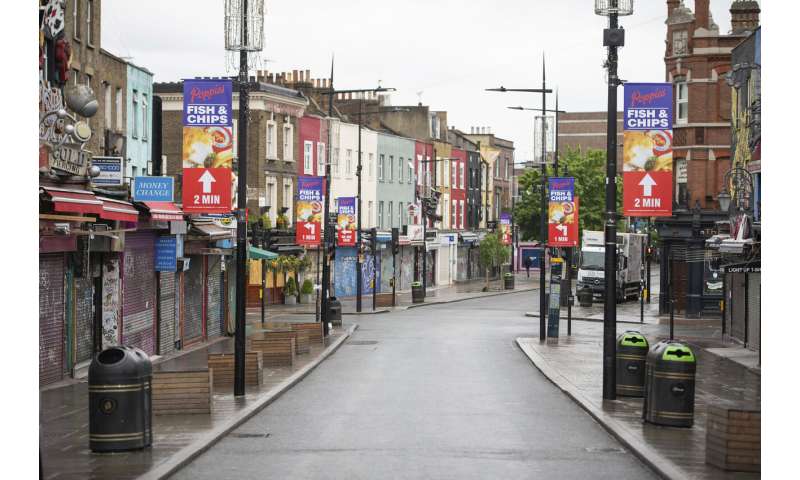 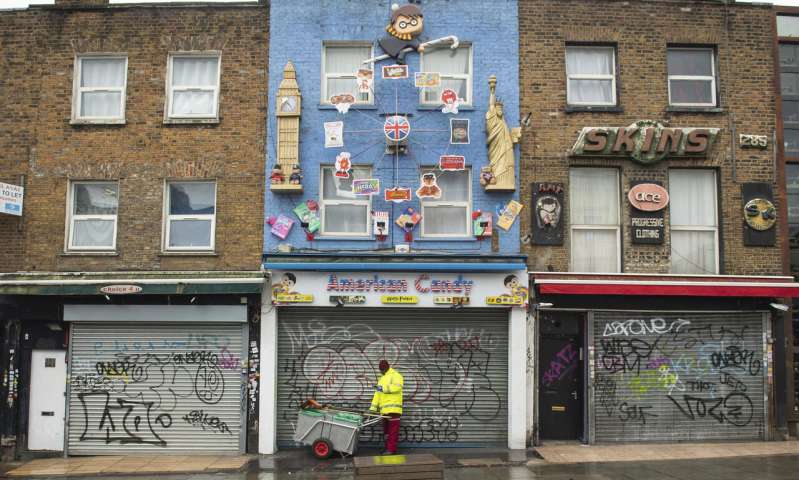 Chris Hopson, who heads NHS Providers, an umbrella group for U.K. hospitals, said the 100,000-a-day target was a “red herring,” and urged the government to set out a detailed strategy for who would get tested and when.

“What we need to know is what are we going to do in terms of the testing regime over the next six, eight, 10, 12 weeks as we come out of lockdown,” Hopson said.

He said 800,000 health care workers will need to be tested regularly to ensure they remain free of the virus.

Meanwhile, as other European countries begin to reopen businesses and schools, Prime Minister Boris Johnson is under pressure to reveal when and how the government will ease a nationwide lockdown that was imposed on March 23. The restrictions are due to last at least until May 7.

Johnson is due to speak at a news conference later and may give hints about the path ahead. He has warned that lifting restrictions too soon risks a second, even deadlier, wave of the outbreak.

Steering the immune system with liposomes

New understanding of the deleterious immune response in rheumatoid arthritis