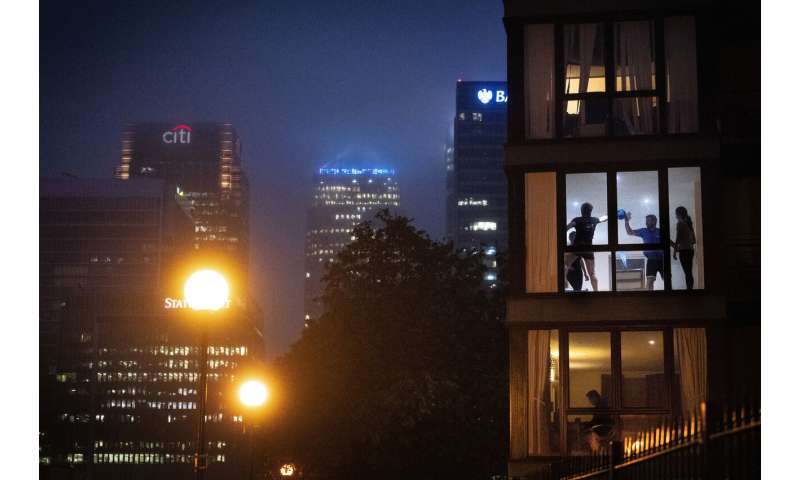 The U.K. has the third-highest coronavirus death toll in the world after the British government published new figures Wednesday that include deaths outside of hospitals.

After factoring in deaths in all settings such as care homes, the number of people in Britain who have died after testing positive for the virus has now hit 26,097, way ahead of the 21,678 announced on Tuesday. Until now, hospital deaths have been reported daily, while deaths in nursing homes and other settings were reported separately on a weekly basis.

Under the new measurement, the U.K. has leapfrogged Spain and France in Europe, with only Italy ahead. The U.S. has the world’s highest death toll.

The upward revision prompted renewed criticism of the government’s approach throughout the crisis. The new leader of the main opposition Labour Party, Keir Starmer, said the scale of deaths in the U.K. is “truly dreadful” and has accused the Conservative government of being too slow in putting the country into lockdown, in testing people for the virus and in getting critical protective gear for medical workers.

Foreign Secretary Dominic Raab sought to ease any worries, saying the additional deaths were a cumulative total going back to March 2. 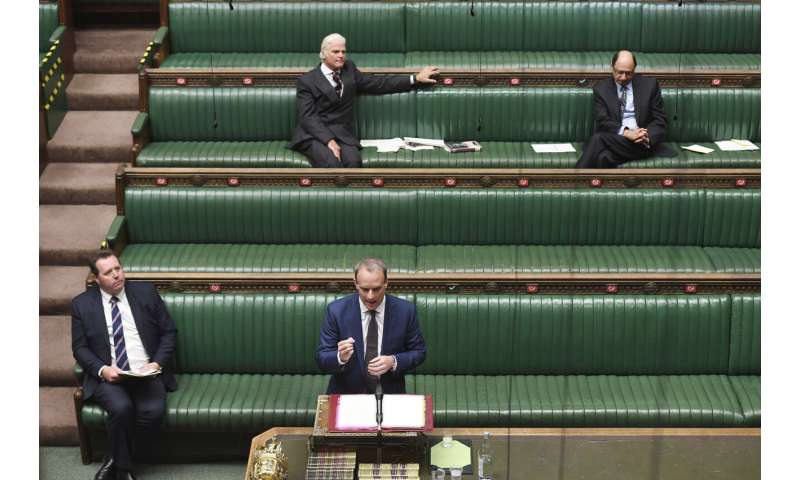 “They don’t represent a sudden surge in the number of deaths,” he said at the government’s daily press briefing.

In spite of that, it is becoming increasingly clear that the U.K. could end up with the second-highest coronavirus death toll in the world, partly because Italy is considered to be around a couple of weeks ahead in the epidemic.

There is also an acknowledgement that the new figures underestimate the total death toll in care homes as they only include those who have tested positive for the coronavirus. Also, the death certificates of those dying in care homes can take a couple of weeks to be issued.

Professor Yvonne Doyle, medical director at Public Health England, said the new figures, which her organization helped to compile, provide “a comprehensive picture, and this is most important for control.” 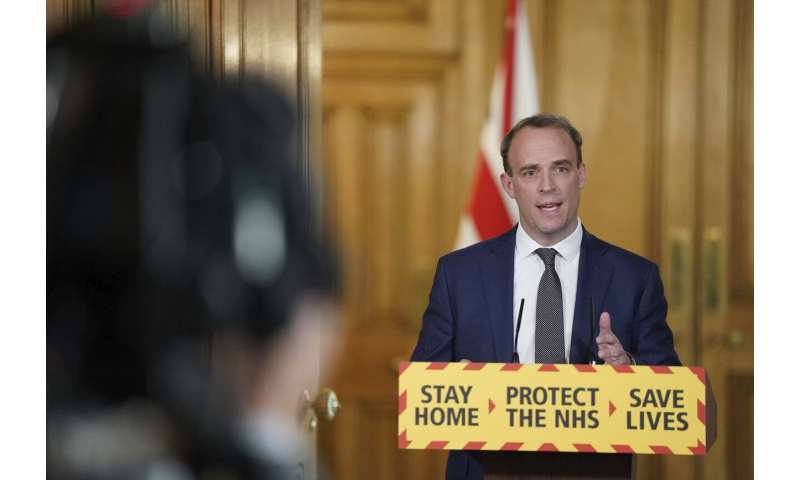 In spite of the grim death news, the trends in most of the virus-related numbers are heading in the right direction. The number of people being hospitalized with the coronavirus has been falling for the best part of three weeks, particularly in London, which was the epicenter of the outbreak in the country. Also the number of coronavirus-related deaths are falling when measured on a seven-day rolling basis.

Doyle said she could not yet say whether deaths in care homes were falling but that “we should know that soon because the hospital curve has declined.”

Raab said it was too soon for the government to make an assessment as to whether its five tests on easing the lockdown restrictions have been met. Among those tests are a “sustained and consistent fall” in daily coronavirus-related daily deaths, and reliable data showing that the rate of inflection has moderated to manageable levels.

“We are coming through the peak but we are not there yet, which is why we are keeping our focus on the social distancing measures,” he said. 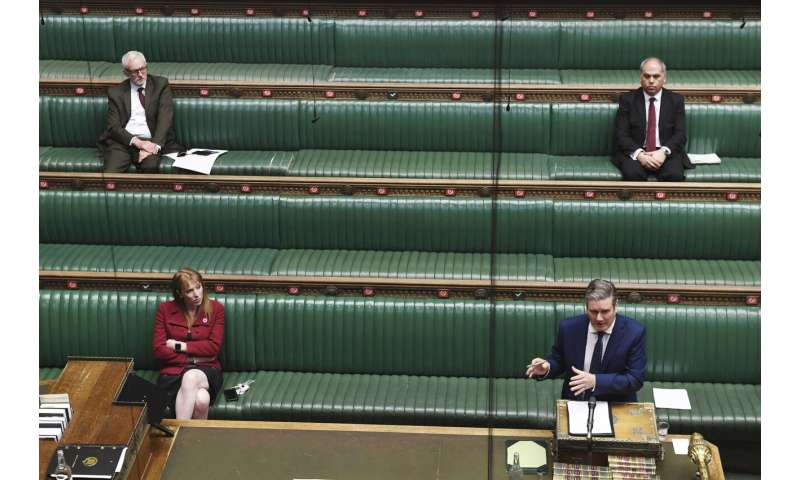 The Scientific Advisory Group for Emergencies, or SAGE, is due to deliver its latest advice to ministers in the next few days but all the signs are that the government will extend most of the lockdown restrictions from May 7.

U.S. pharmacists can now test for coronavirus. They could do more if government allowed it