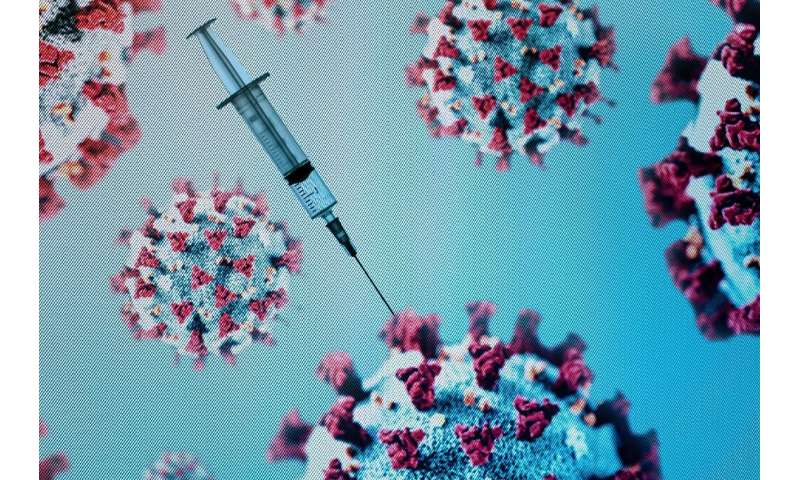 The US biotech firm Inovio reported preliminary but encouraging results Tuesday from tests of an experimental coronavirus vaccine.

Administered to 40 volunteers, it triggered an immune system response in 94 percent of those who completed the so-called phase one clinical trial, meaning they received two injections, four weeks apart.

Inovio’s vaccine, called INO-4800, is designed to inject DNA into a person so as to set off a specific immune system response against the SARS-CoV-2 virus.

The medication is injected under the skin with a needle, then activated with a device that resembles a toothbrush, which delivers an electrical impulse for a fraction of a second, allowing the DNA to penetrate the body’s cells and carry out its mission.

Inovio, which is financed by the US Defense Department and the NGO CEPI, also said it has been included in President Donald Trump’s plan to produce hundreds of millions of doses of the vaccine by January as part of Operation Warp Speed.

Inovio’s medication is the only DNA vaccine that is stable at room temperature for more than a year and does not need refrigeration for transport or storage for several years, said Inovio CEO Joseph Kim.

This is a big plus when it comes to vaccinating people in developing countries, where it is harder to maintain the cold chain needed to preserve many products.

A total of 23 COVID-19 vaccine projects have launched clinical trials on humans, says the London School of Hygiene & Tropical Medicine, and several have moved to phase two or three, which means they are being injected into thousands or even tens of thousands of volunteers.

Cancer symptoms: The colour patch on your tongue that could signal the deadly disease