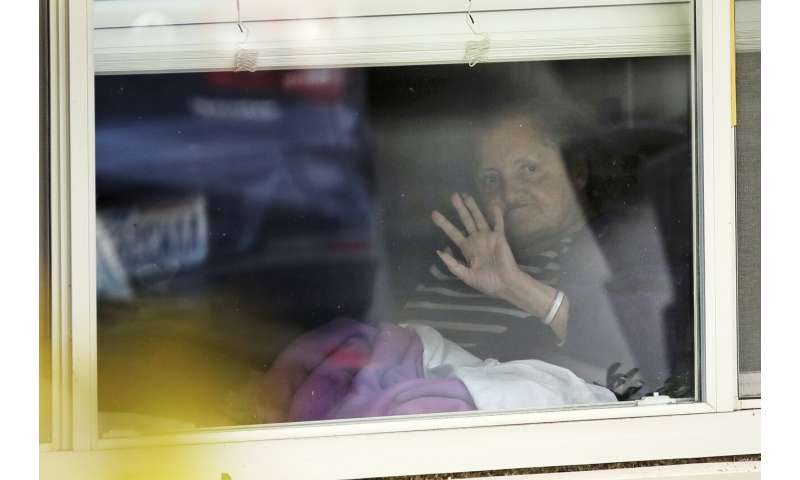 Many nursing homes risk running out of protective masks and gowns by next week because of the coronavirus, and at least one facility already had to resort to using plastic garbage bags to make gowns, an industry group warned Wednesday.

The industry group is calling on its members to stretch the use of personal protective equipment and asking other health care facilities such as dental offices to consider providing any unneeded supplies to nursing homes.

The federal government seconded the conservation effort Wednesday. Seema Verma, head of the Centers for Medicare and Medicaid Services, recommended that doctors, dentists and hospitals postpone non-essential procedures in order to preserve supplies. That would not only help nursing homes but also hospitals preparing for an increased number of coronavirus cases.

Along with cruise ships, nursing homes have emerged as a focus of heightened concern in the global pandemic. At least 30 of Washington state’s more than 50 deaths have been linked to one nursing home. Most of the dead were residents.

Verma had said Tuesday that her agency is focused on whether facilities are taking required measures to control infections and that nursing homes in the Seattle area, California and New York are currently the main areas of concern. 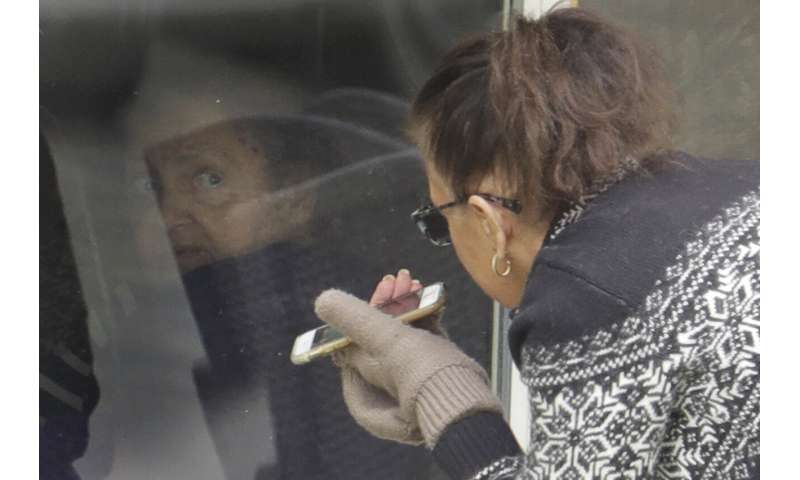 Gifford said based on a survey his group estimates that 1 in 5 nursing homes could run out of protective equipment next week, and a similar number the week following.

The group is looking to the Centers for Disease Control and Prevention to issue guidance on how nursing homes can safely stretch supplies. The CDC’s Kara Jacobs Slifka said Tuesday that the agency is working on it. One suggestion is for staffers to use the same face mask for an entire shift, provided they don’t touch it or it doesn’t gets damp or soiled.

About 1.4 million patients are cared for in nursing homes and rehab facilities within such homes, mainly elderly and severely disabled people who are especially vulnerable to the coronavirus. Government programs like Medicaid and Medicare cover a significant share of the cost, with Medicare paying for rehab services only.

Mark Parkinson, CEO of the American Health Care Association, the industry group, said the nation’s response now could literally save tens of thousands of lives. “We really have to take this quite seriously,” he told reporters on a call Wednesday. Officials are optimistic that eventually they’ll have enough supplies available, but they’re concerned about getting through the next few weeks.

For most people, the coronavirus causes only mild or moderate symptoms, such as fever and cough. For some, especially older adults and people with existing health problems, it can cause more severe illness, including pneumonia. Worldwide, more than 200,000 cases have been reported, and while most people recover in weeks, about than 8,200 have died.

Last week, nursing homes around the country shut down visits to residents, and facilities have also taken steps to isolate residents from one another by ending common activities, and serving meals in rooms. Some residents don’t understand why family visits have been interrupted, increasing the anxiety level within facilities. 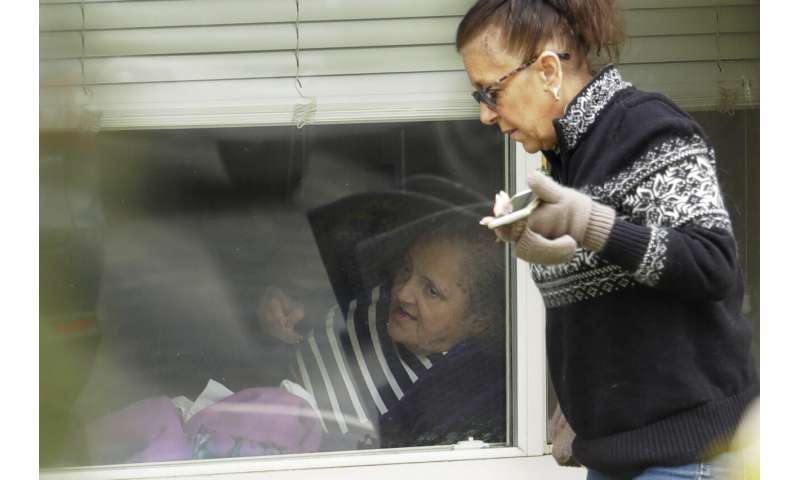 Gifford said the industry group has heard of 20 to 30 nursing homes that are dealing with outbreaks, but that’s based on media reports. For maximum safety, all facilities should operate as if the virus had already gotten inside, he said.

“Even with our best efforts, they may not be able to keep it all out,” he said.

A survey last week of nursing homes and assisted living facilities found both personal protective equipment and disinfecting supplies are scarce at many.

The survey was conducted March 6 through 15 by Premier Inc., the top group purchasing organization for U.S. hospitals and nursing homes.

About two-thirds of the facilities answering the survey reported they have little to no ability to purchase face masks, face shields, sterile gowns, hand sanitizer, wipes or disinfectant sprays. Nearly one-third said they had no N95 masks, which provide higher protection than surgical masks.

Because many of the facilities don’t normally buy N95 masks and certain other protective gear, they can’t get orders filled by distributors. Those middlemen, aiming to prevent hoarding, are limiting how much they ship to customers based on their historic purchasing volume, a system called “allocation” often used during drug shortages.