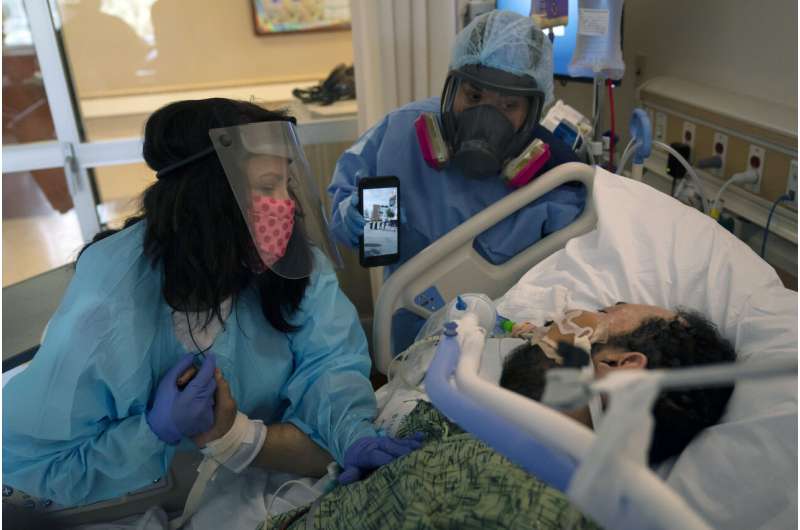 The COVID-19 death toll in the U.S. topped 500,000 Monday, all but matching the number of Americans killed in World War II, Korea and Vietnam combined.

The lives lost, as recorded by Johns Hopkins University, are about equal to the population of Kansas City, Missouri, and greater than that of Miami; Raleigh, North Carolina; or Omaha, Nebraska.

And despite the rollout of vaccines since mid-December, a closely watched model from the University of Washington projects more than 589,000 dead by June 1.

The U.S. toll is by far the highest reported in the world, accounting for 20 percent of the nearly 2.5 million coronavirus deaths globally, though the true numbers are thought to be significantly greater, in part because of the many cases that were overlooked, especially early in the outbreak.

Average daily deaths and cases have plummeted in the past few weeks. Virus deaths have fallen from more than 4,000 reported on some days in January to an average of fewer than 1,900 per day. But experts warn that dangerous variants could cause the trend to reverse itself.

Some experts say not enough Americans have been inoculated yet for the vaccine to be making much of a difference. 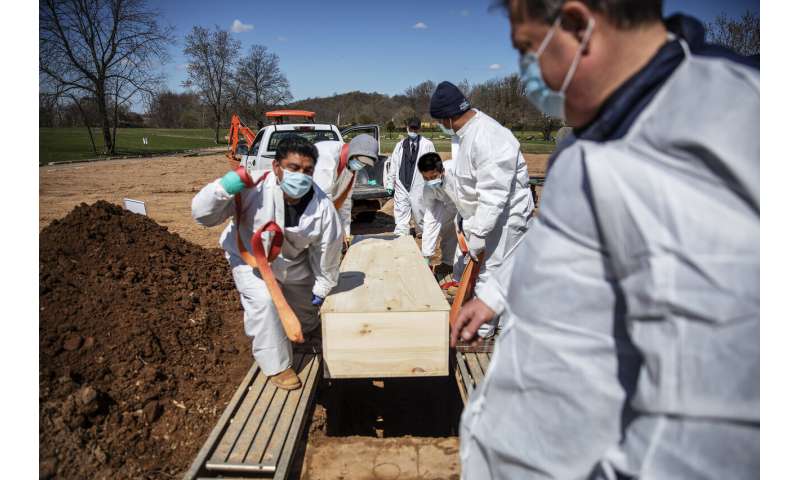 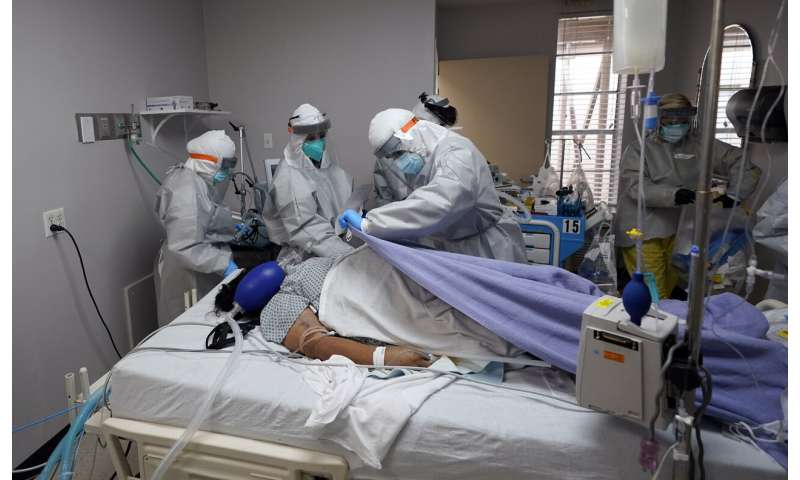 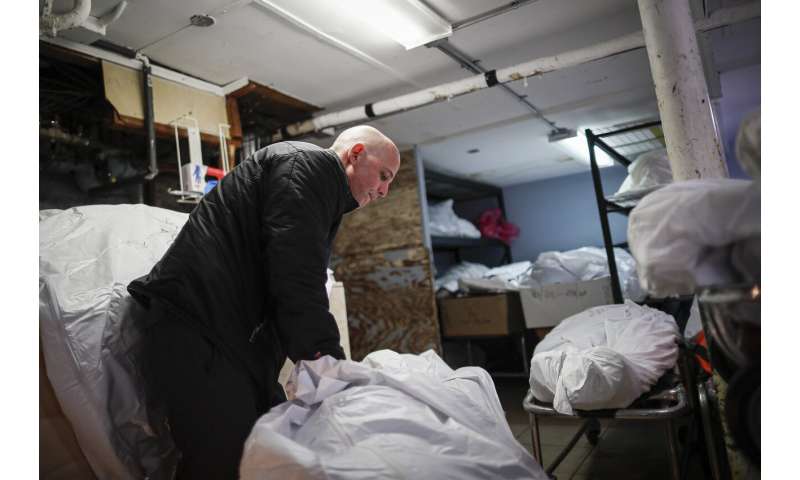 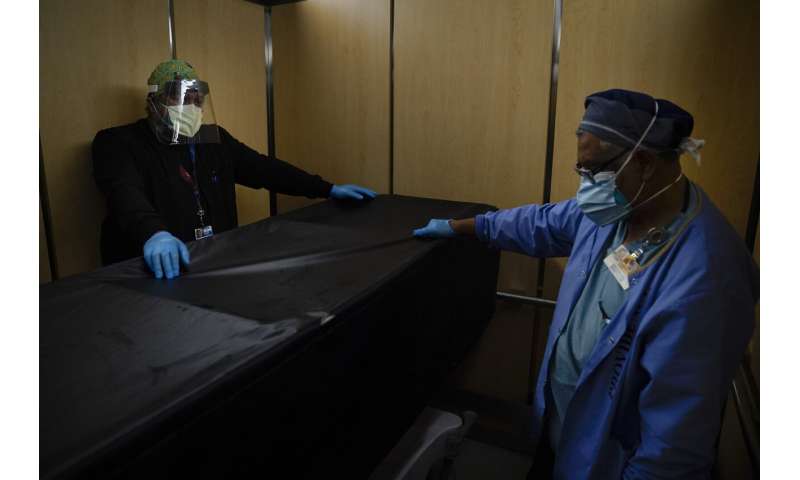 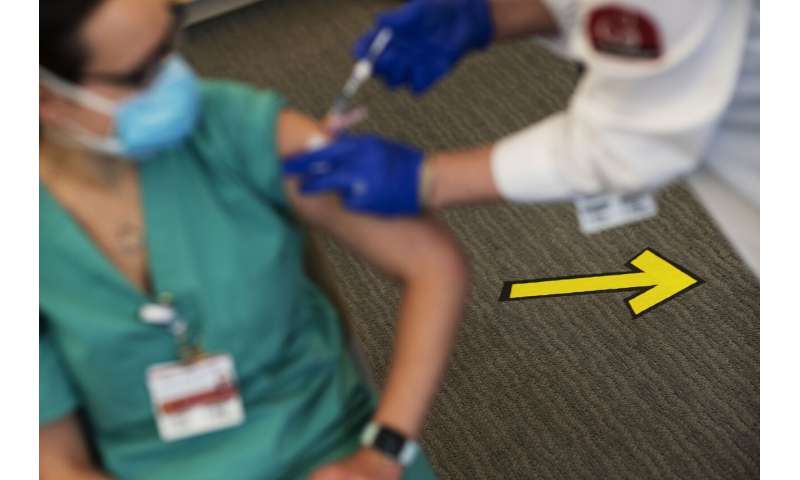 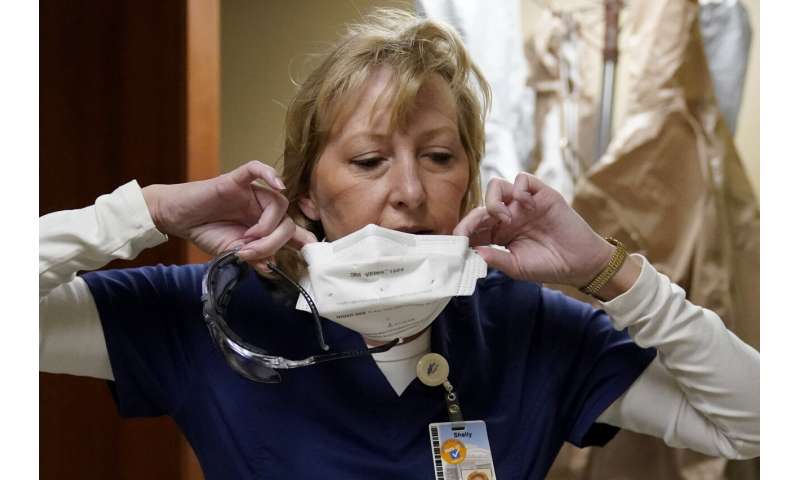 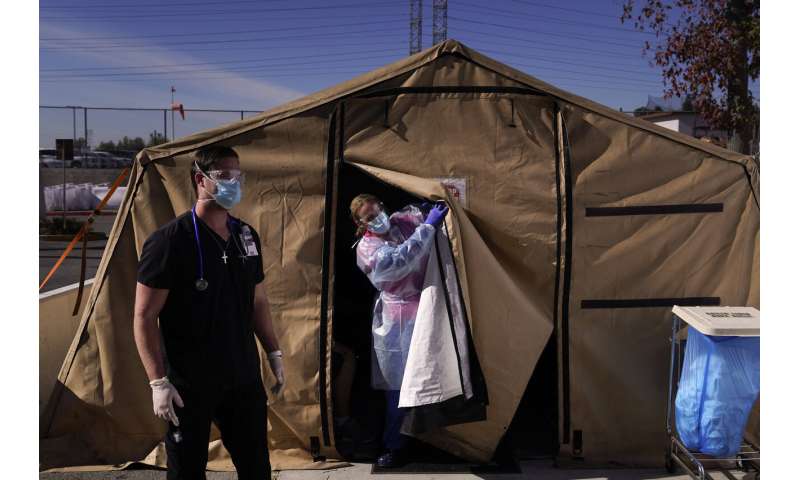 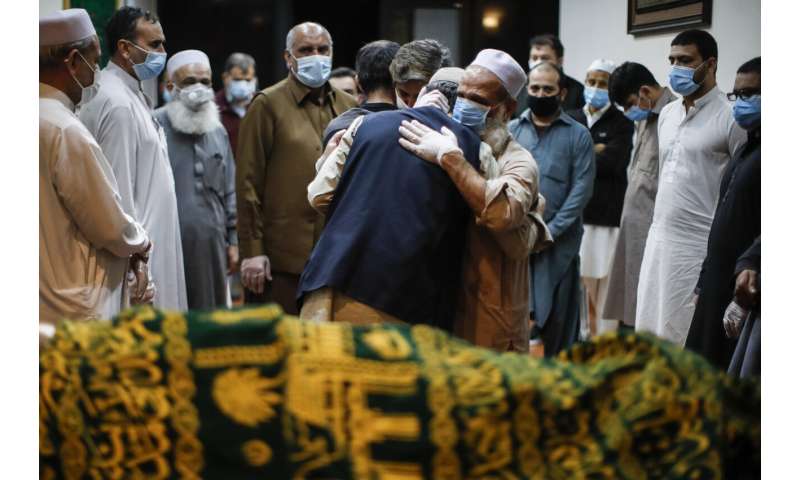 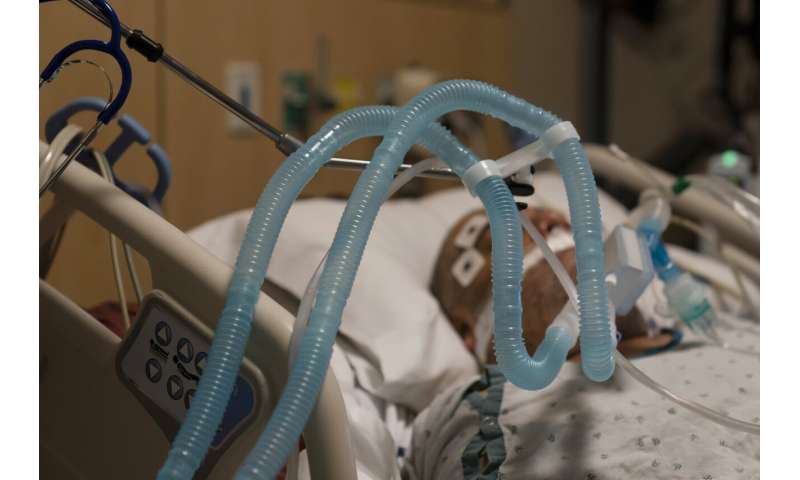 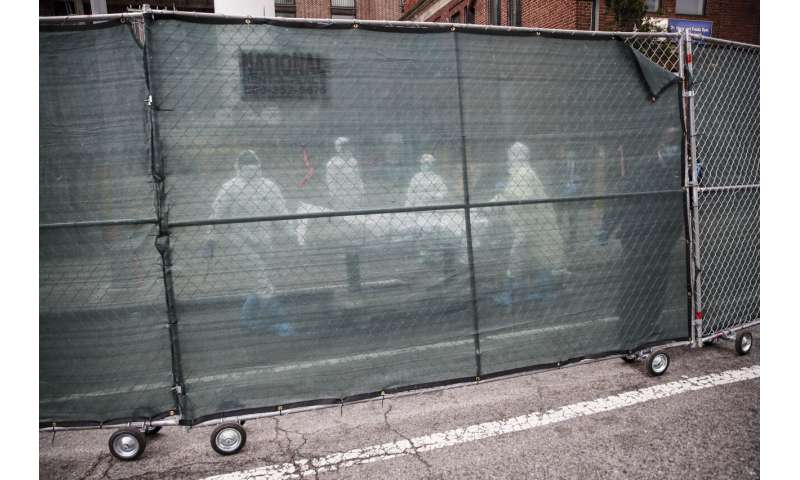 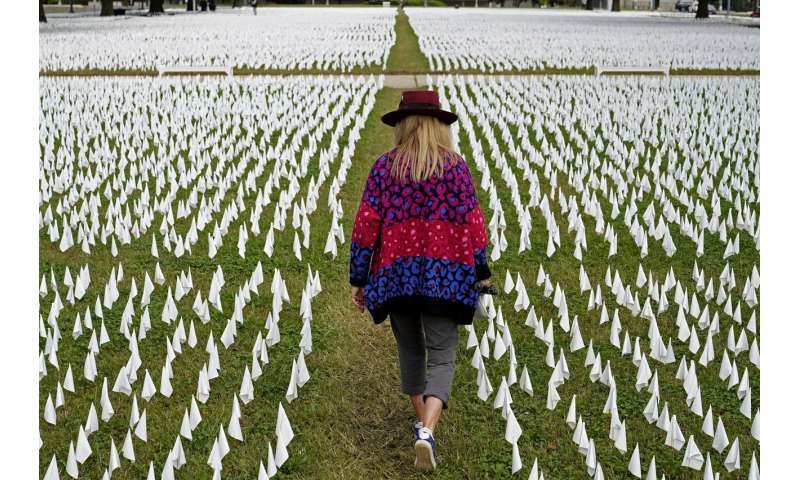 Instead, the drop-off in deaths and cases has been attributed to the passing of the holidays; the cold and bleak days of midwinter, when many people are inclined to stay home; and better adherence to mask rules and social distancing.

How effective is the Novavax vaccine?

Celia Imrie health: Actress on her ‘ghastly experience’ – symptoms and how to get treated