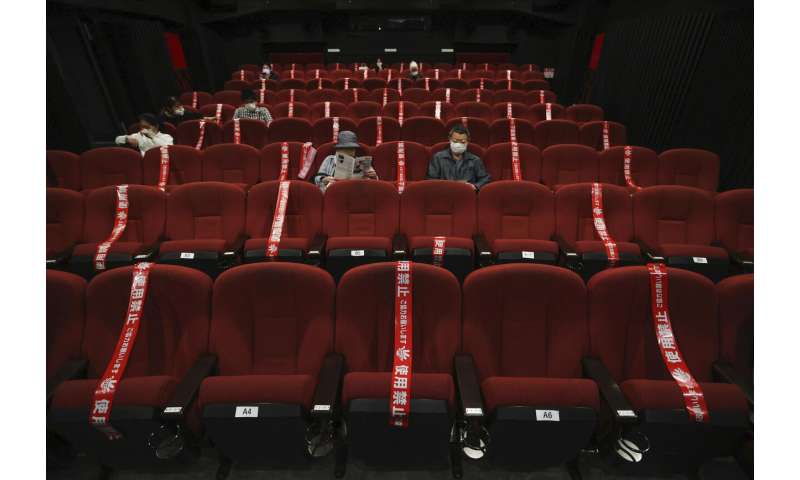 New coronavirus cases dropped to zero in China for the first time Saturday but overwhelmed hospitals across Latin America – both in countries lax about lockdowns and those lauded for firm, early confinement. The virus hit a reopened church in Germany and possibly a restaurant, too.

The pandemic’s persistence stymied authorities struggling to keep people safe and revive their economies at the same time, disrupting the Memorial Day weekend in the United States and collective celebrations around the Muslim world marking the end of the holy month of Ramadan.

In countries with weak health care systems, impoverished populations and not enough clean water, fighting the virus is increasingly difficult.

“I’m a mother, if I don’t go out and sell, my children won’t have food to eat. I am obliged to go out and come here to sell the products despite the danger that we are in,” said Nagnouma Kante, a market vendor in the capital of Guinea.

Turkey imposed its toughest lockdown measures yet starting Saturday for the end of Ramadan, and Yemen’s Houthi rebels urged believers to use masks and stay inside as authorities around the Muslim world try to contain infections at a time usually marked by days of multigenerational feasting and collective prayer.

Elsewhere, many governments are easing restrictions as they face historic recessions brought on by the global battle against the virus. In just a few months, the pandemic has killed at least 338,000 people worldwide and infected more than 5.2 million, according to a tally kept by Johns Hopkins University. 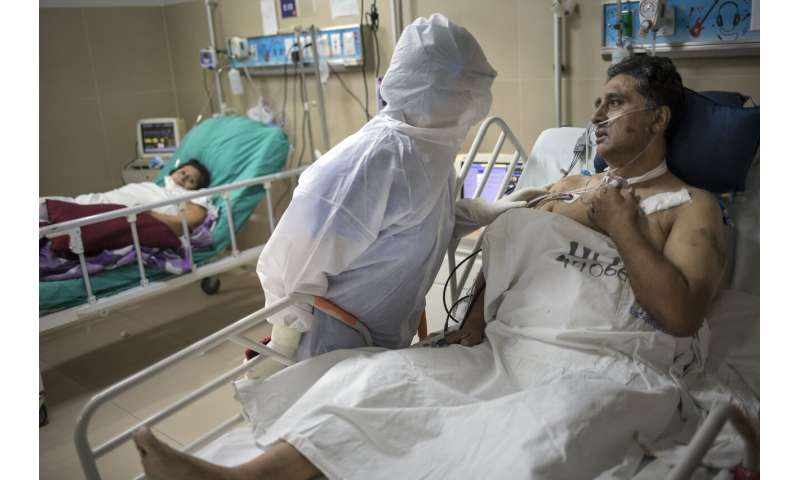 In Germany, which has drawn praise for its handling of the virus, seven people appear to have been infected with the coronavirus at a restaurant in the northwest of the country. It would be the first known such case since restaurants started reopening in the country two weeks ago, with precautions including a 2-meter (6½-foot) distance between tables, masks for waiters and an obligation to take the name, address and phone number of guests so that possible infections can be traced.

And in the southwestern city of Frankfurt, a parish leader says that several members of a congregation have tested positive for the coronavirus after attending a church service on May 10. Six are hospitalized, news agency dpa quoted the Evangelical Christian Baptist congregation as saying. The church canceled all gatherings and is now holding services online.

Religious services have been allowed in the region since May 1, with conditions that include a 1.5 meter (5-foot) distance between worshippers and the provision of disinfectant. 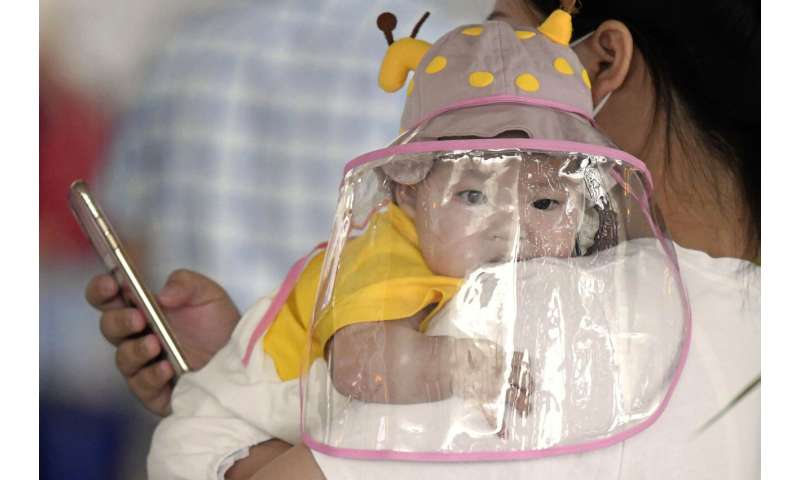 The new infections are not seen as a threat to Germany’s overall virus strategy, and Chancellor Angela Merkel said Saturday that the country had “succeeded so far in achieving the aim of preventing our health system being overwhelmed.”

As deaths and infections surge across Latin America, experts note the limits of government action in a region where millions have informal jobs and many police forces are weak or corrupt and unable to enforce restrictions.

Brazil and Mexico reported record numbers of infections and deaths almost daily this week, fueling criticism of their presidents for limited lockdowns. But infections also rose and intensive-care units were swamped in Peru, Chile and Ecuador, all countries lauded for imposing early and aggressive business shutdowns and quarantines.

In the U.S., some regions were opening more quickly than others, despite pressure from President Donald Trump to move faster. California is preparing its wineries for visitors next week, and Las Vegas casinos could reopen as soon as June 4. 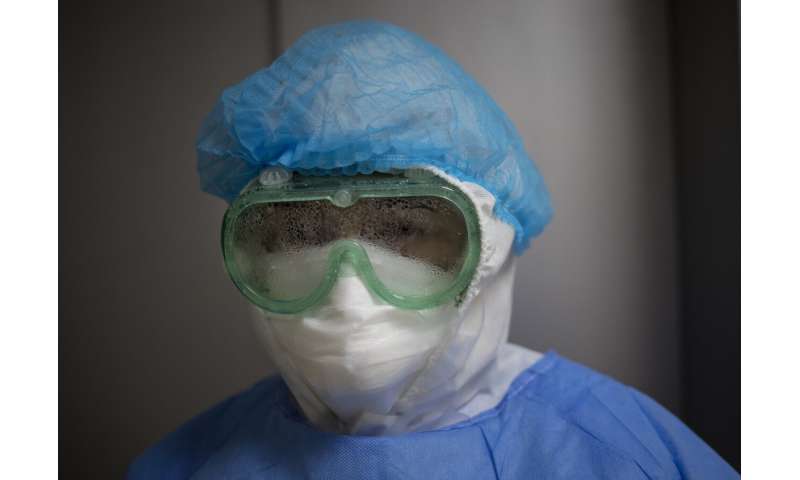 As Americans honor their military on the long Memorial Day weekend, some families plan to visit beaches or national parks for the first time since the virus hit. U.S. Interior Secretary David Bernhardt is scheduled to visit the Grand Canyon on Saturday, and the White House coronavirus task force offered guidance on how to designate utensils at picnics or mark tennis balls to enjoy Memorial Day outings safely.

The U.S. has been the hardest hit country, with more than 96,000 deaths among 1.6 million confirmed cases, followed by Russia and Brazil, according to the Johns Hopkins count.

Japan’s new cases have dwindled to double-digit figures each day and the country is gradually reopening. Guidelines were released Saturday for bar hostesses and other nightlife workers to wear masks, gargle every 30 minutes and disinfect karaoke microphones after each use. In South Korea, more than 200 recent infections have been linked to clubgoers in Seoul as the country began easing restrictions. 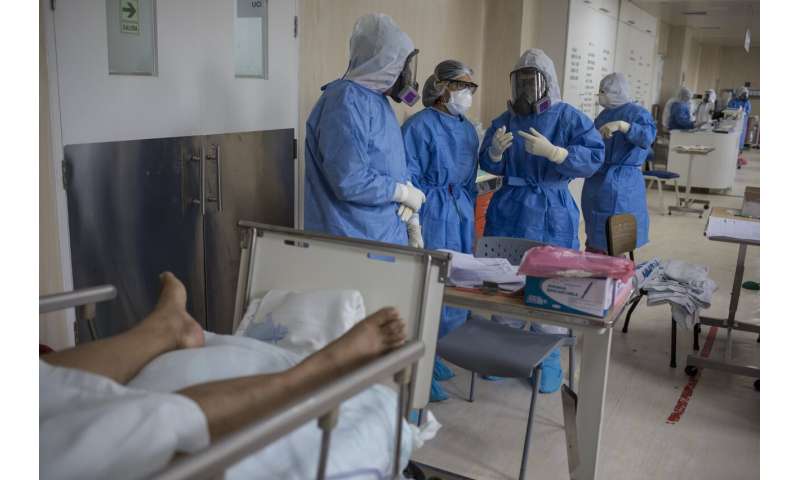 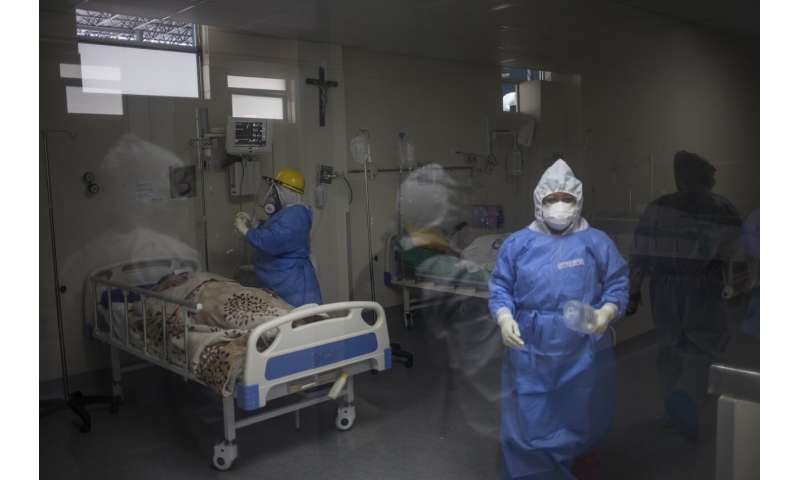 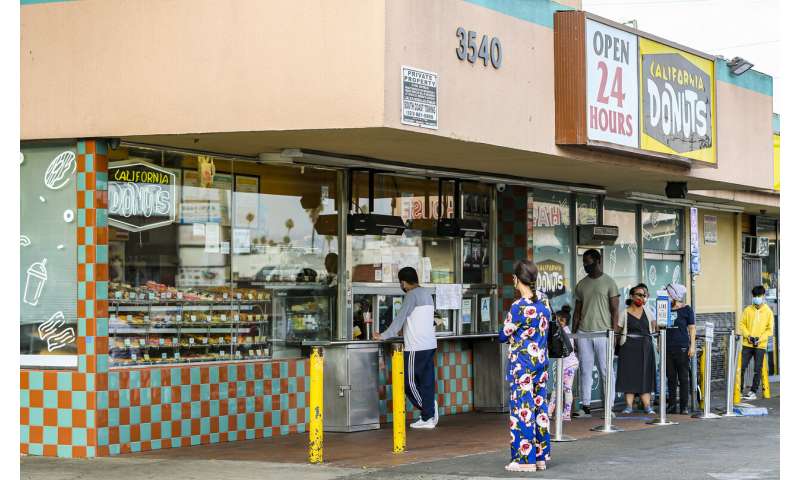 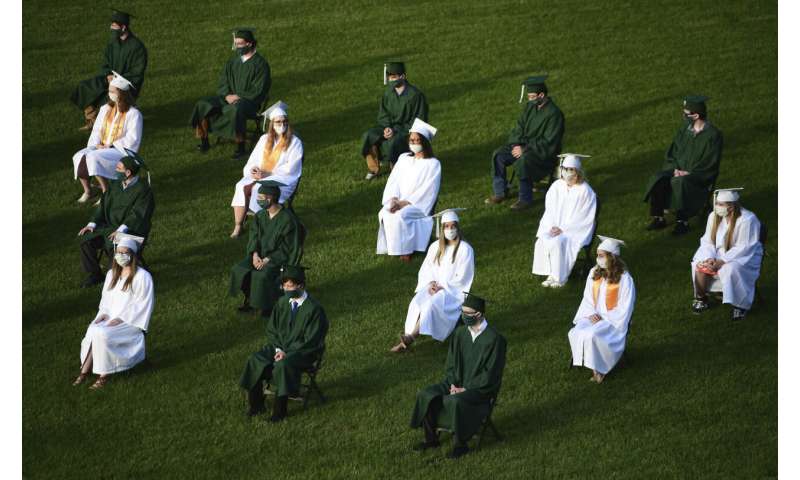 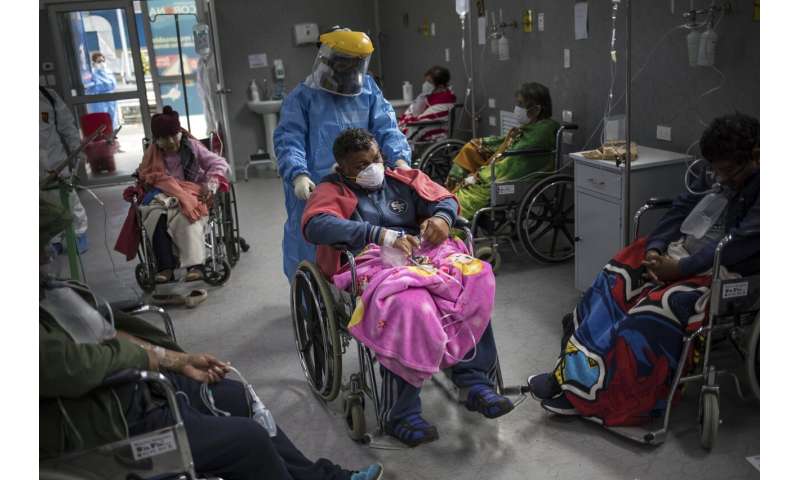 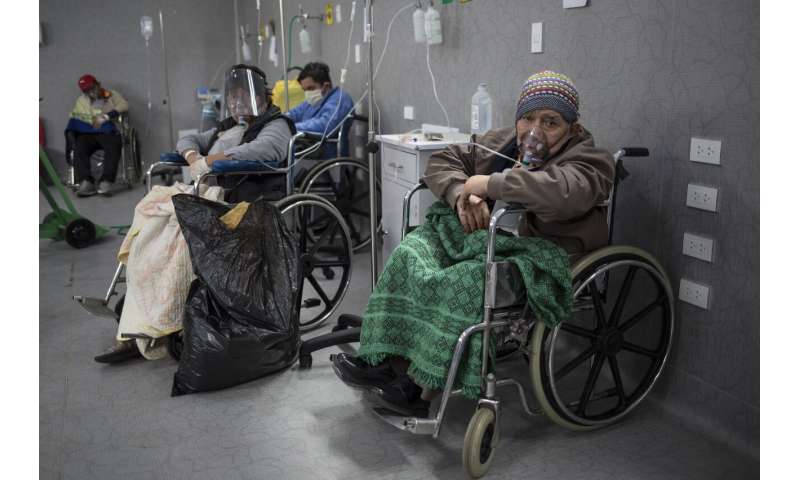 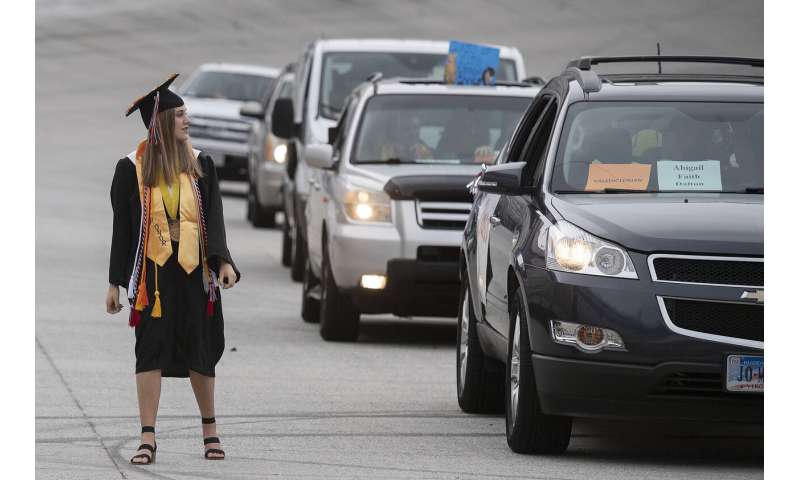 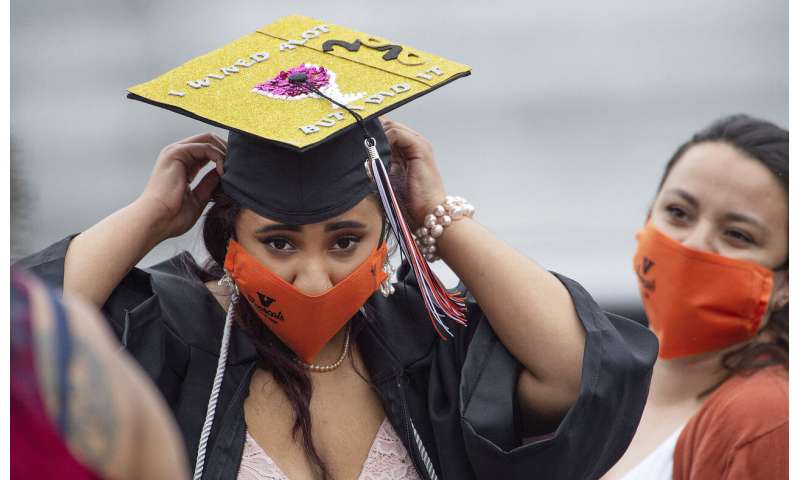 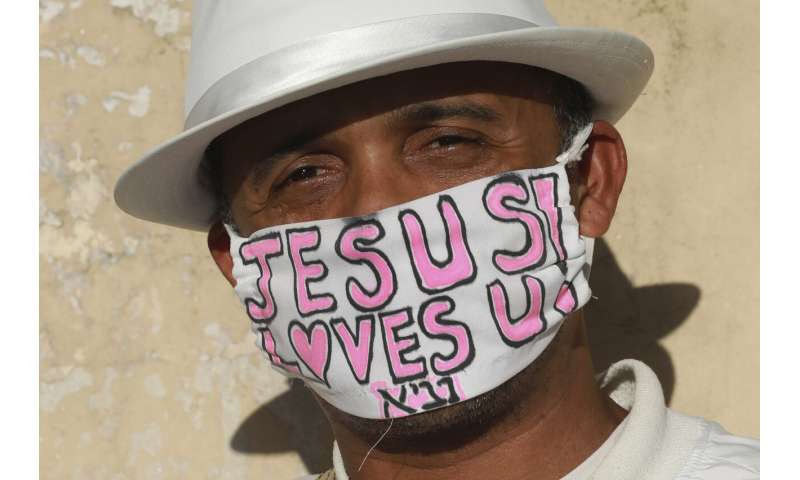 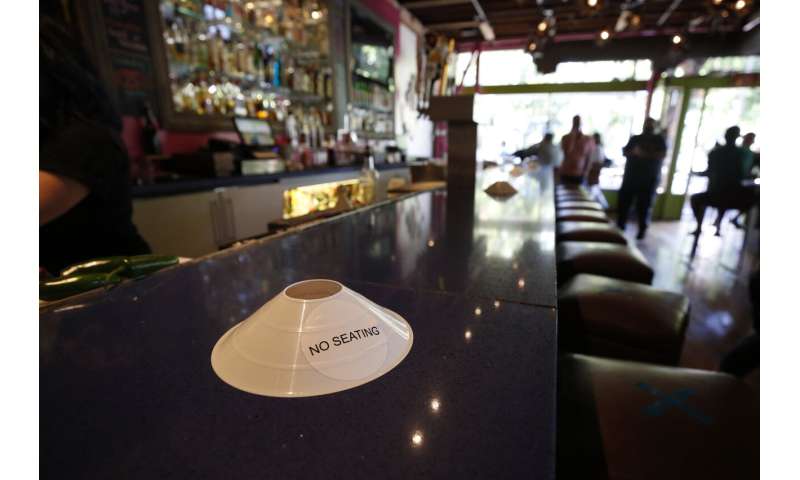 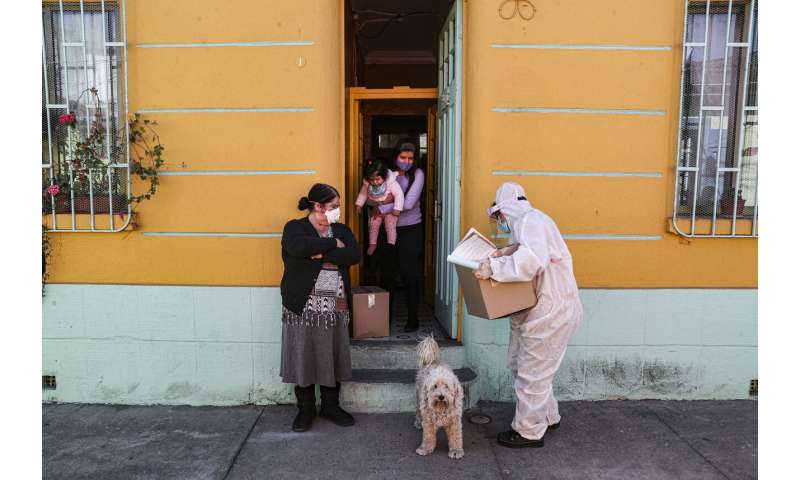 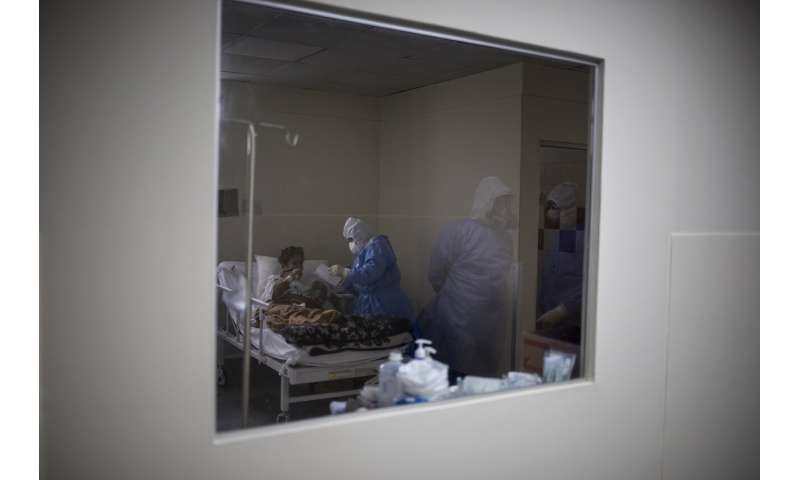 While some countries are already facing signs of a second wave of infections, badly hit Russia is still struggling with its first.

“I just want to be in silence for a couple of days. I would like to go somewhere in the mountains where there is no cell phone signal, so I can sit quietly and have some air,” said Dr. Osman Osmanov, an intensive care physician at the end of yet another long shift in Moscow, the epicenter of Russia’s outbreak.