One COVID-19-positive mom just went through a nightmare experience that had a happy ending.

Yanira Soriano was hospitalized in March at Southside Hospital in Bay Shore, New York, where she was later diagnosed with pneumonia and COVID-19, according to Good Morning America. Yanira was pregnant and in her third trimester at the time, and had to be put on a ventilator. Soon after, doctors decided she needed to have an emergency C-section at 34 weeks.

“Because of the critical nature of her pneumonia, she had to go under general anesthesia and be put into a medically induced coma and be put on a ventilator,” Dr. Benjamin Schwartz, MD, chairman of the Department of Obstetrics and Gynecology at Southside Hospital, said in an interview released by the hospital that was obtained by GMA. “She was not awake when her baby was born and did not hear the baby cry or have any opportunity to meet him right after his birth.” 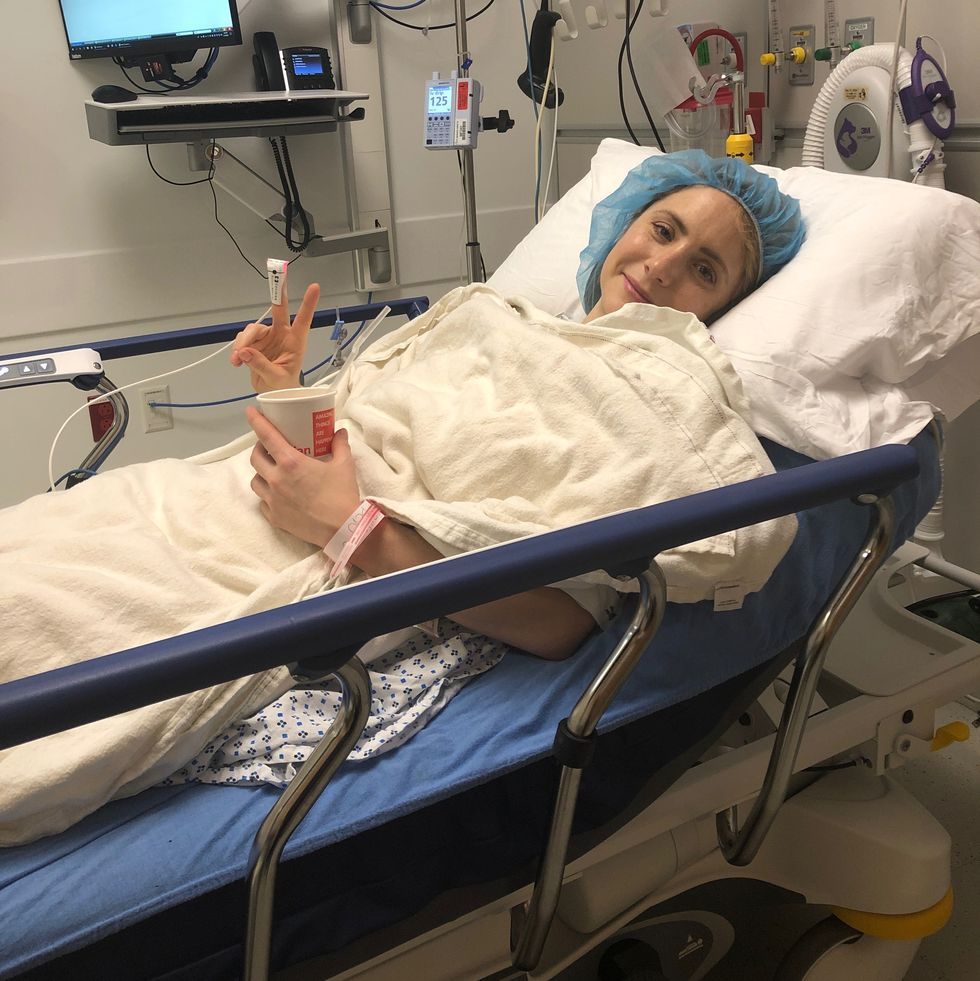 Yanira stayed in the ICU for nearly two weeks, while her baby, who was named Walter, was sent to a pediatric hospital in New York City.

Yanira finally got to meet Walter on Wednesday, and photos and video captured the sweet moment. Yanira wore a face mask and was brought outside the hospital in a wheelchair while hospital staff cheered for her and her growing family. She then held her baby for the first time and hugged him close.

You can watch the video here:

Dr. Schwartz said it was a “proud” moment for the hospital. “Many patients that end up on a ventilator with a COVID-pneumonia do not survive, and the fact that this mom not only survived but was able to get out of her wheelchair and walk into her car and hold her baby gives us all incredible hope for future patients and our existing patients that have COVID disease,” he said.

Vitamin D deficiency: Do you have musculoskeletal issues? The warning signs to spot

Fertility treatment during the pandemic: A doc provides answers