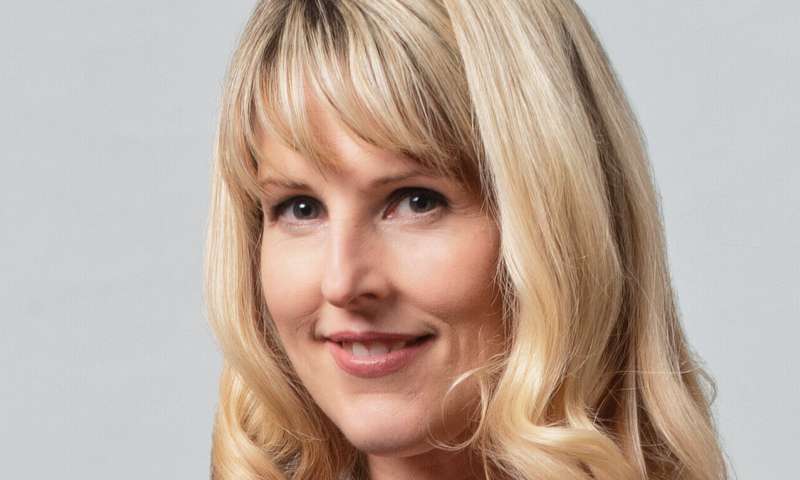 There were some weight loss and health benefits for overweight adults who followed the Mediterranean, Intermittent Fasting and Paleo diets, though adherence to the diets dropped off considerably during the one-year study, new University of Otago research shows.

Intermittent fasting—whereby participants limit their energy intake to about 25 per cent of their usual diet (500kcal for women and 600kcal for men) on two self-selected days per week, led to slightly more weight loss than the other diets. The Mediterranean diet also improved blood sugar levels.

Co-lead author Dr. Melyssa Roy, a Research Fellow in the Department of Medicine, says the amount of weight loss was modest—on average two to four kilograms for the 250 participants, but for those choosing the fasting or Mediterranean diets, clinically significant improvements in blood pressure were also seen.

The aim of the research was to examine how effective all three diets were in a “real world” setting, where participants self-selected which diet they wished to follow, without any ongoing support from a dietitian.

Dr. Roy says the evidence shows that for some people the Mediterranean, fasting or paleo (Paleolithic) diets can be “healthful, beneficial ways to eat”.

“This work supports the idea that there isn’t a single ‘right’ diet—there are a range of options that may suit different people and be effective. In this study, people were given dietary guidelines at the start and then continued with their diets in the real world while living normally. About half of the participants were still following their diets after a year and had experienced improvements in markers of health.

“Like the Mediterranean diet, intermittent fasting and paleo diets can also be valid healthy eating approaches—the best diet is the one that includes healthy foods and suits the individual.”

The Mediterranean diet encouraged consumption of fruit, vegetables, whole-grain breads and cereals, legumes, nuts, seeds and olive oil with moderate amounts of fish, chicken, eggs and diary and red meat once a week or less. 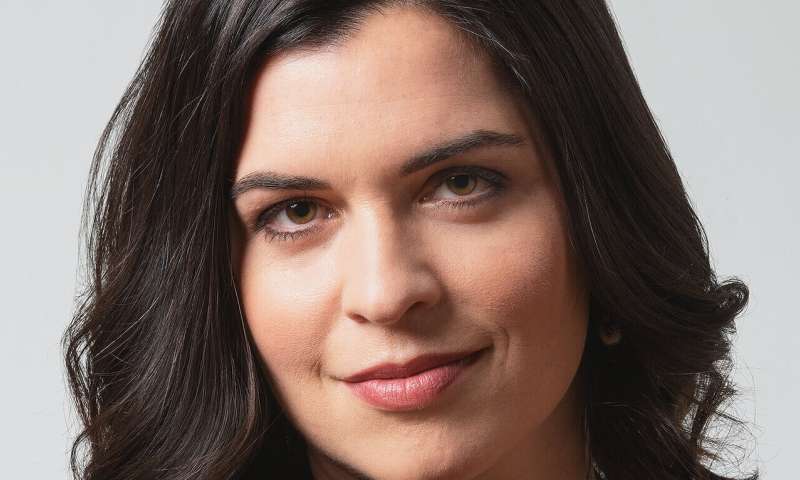 The paleo diet consists of mostly less-processed foods with an emphasis on eating fruit and vegetables, animal proteins, nuts, coconut products and extra-virgin olive oil. While “original” Paleo diets strictly exclude all legumes, dairy and grains, this study used a modified version including some dairy as well as up to one serving daily of legumes and grain-based food.

Co-lead author Dr. Michelle Jospe, a Postdoctoral Fellow in the Department of Medicine, says the results showed people found the Mediterranean diet to be the easiest to adhere to.

“Our participants could follow the diet’s guidelines more closely than the fasting and paleo diets and were more likely to stay with it after the year, as our retention rates showed.”

After 12 months, the average weight loss was 4.0kg for those choosing the fasting diet, 2.8kg on the Mediterranean diet and 1.8kg on the paleo diet.

Dr. Jospe explains participants who said they were still following their diet at 12 months lost even more weight, showing the importance of choosing a diet that is sustainable.

She believes the results of this study are relevant to the thousands of people following self-chosen diets with little supervision and indicates more realistic outcomes.

How to handle the disappointment of a ‘nothing’ summer

COVID-19 be damned! From prehistory to daily behavior, why we break physical distancing rules