Home » Health News » WHO chief: The COVID pandemic is ‘most certainly not over’ 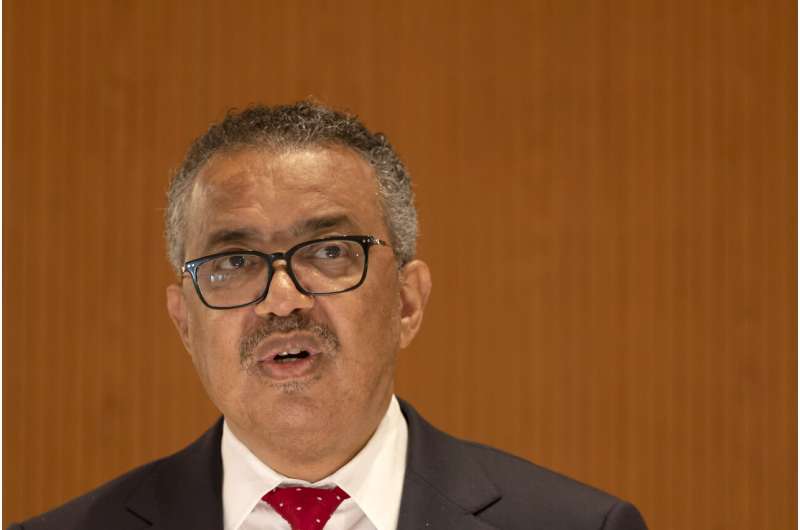 The COVID-19 pandemic is “most certainly not over,” the head of the World Health Organization warned Sunday, despite a decline in reported cases since the peak of the omicron wave. He told governments that “we lower our guard at our peril.”

The U.N. health agency’s director-general, Tedros Adhanom Ghebreyesus, told officials gathered in Geneva for opening of the WHO’s annual meeting that “declining testing and sequencing means we are blinding ourselves to the evolution of the virus.” He also noted that almost 1 billion people in lower-income countries still haven’t been vaccinated.

In a weekly report Thursday on the global situation, WHO said the number of new COVID-19 cases appears to have stabilized after weeks of decline since late March, while the overall number of weekly deaths dropped.

While there has been progress, with 60% of the world’s population vaccinated, “it’s not over anywhere until it’s over everywhere,” Tedros said.

“Reported cases are increasing in almost 70 countries in all regions, and this in a world in which testing rates have plummeted,” he added.

Reported deaths are rising in Africa, the continent with the lowest vaccination coverage, he said, and only 57 countries—almost all of them wealthy—have vaccinated 70% of their people. 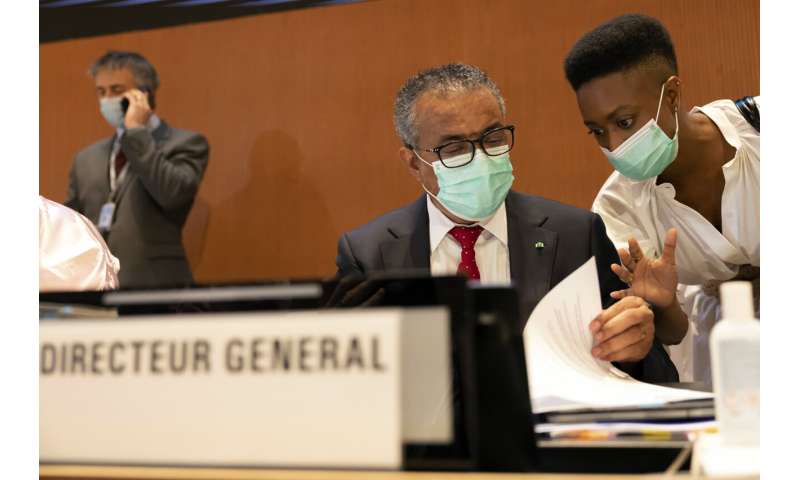 While the world’s vaccine supply has improved, there is “insufficient political commitment to roll out vaccines” in some countries, gaps in “operational or financial capacity” in others, he said.

“In all, we see vaccine hesitancy driven by misinformation and disinformation,” Tedros said. “The pandemic will not magically disappear, but we can end it.”