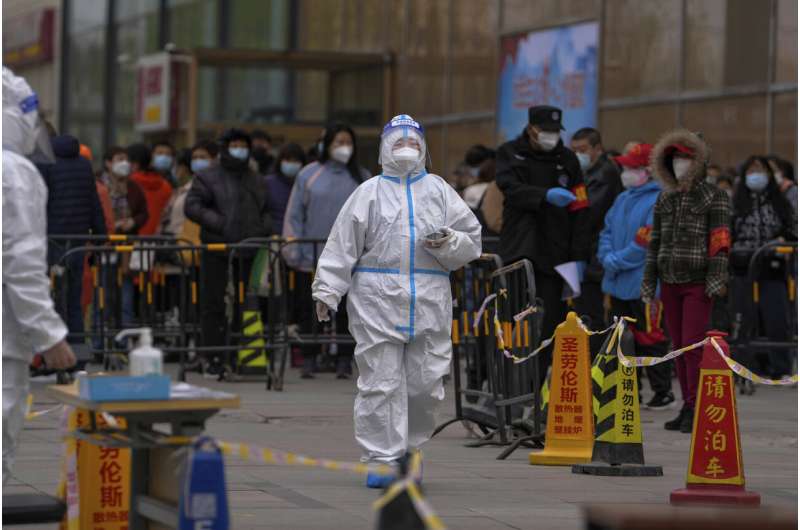 In its latest pandemic report, WHO said 9 million cases were reported, a 16% weekly decline, and more than 26,000 new deaths from COVID-19. The U.N. health agency said confirmed coronavirus infections were down in all regions of the world.

However, it warned that the reported numbers carry considerable uncertainty because many countries have stopped widespread testing for the coronavirus, meaning that many cases are likely going undetected.

WHO said it was also tracking an omicron variant that is a recombination of two versions: BA.1 and BA.2, which was first detected in Britain in January. WHO said early estimates suggest the recombined omicron could be about 10% more transmissible than previous mutations, but further evidence is needed.

The agency has continued to warn countries not to drop their COVID-19 protocols too quickly and predicted that future variants could spread easily if surveillance and testing systems are shelved.

Last week, the U.K. said COVID-19 had hit record levels across the country, with government statistics estimating that about 1 in 13 people were infected. Those figures came on the same day the British government abandoned its free testing program. 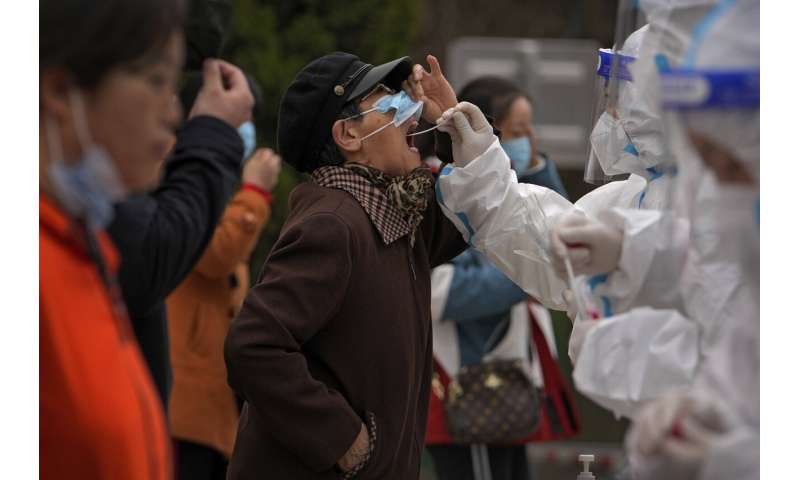 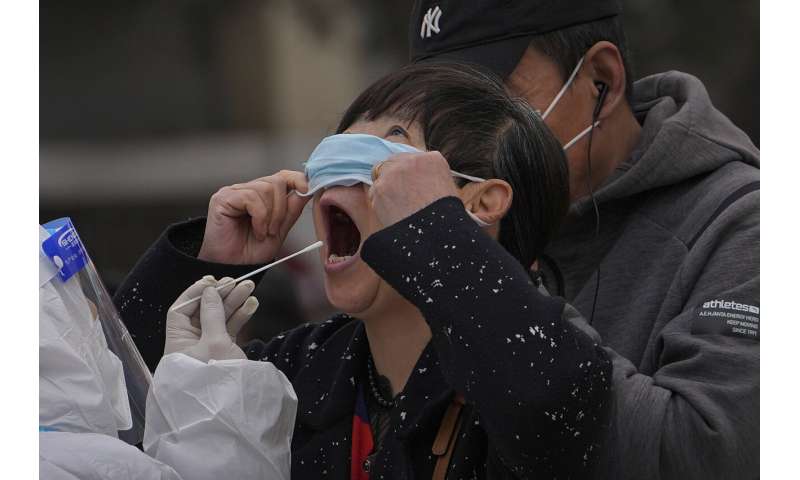 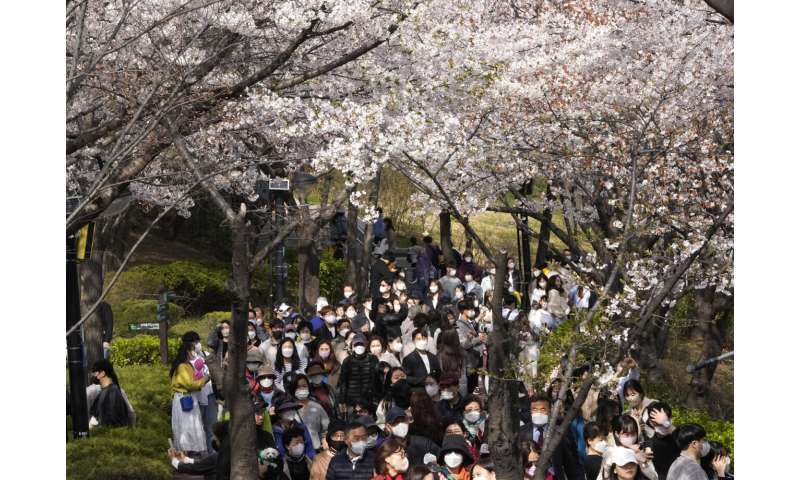 Meanwhile, Chinese authorities conducted more mass testing this week across Shanghai, which remains in lockdown following another jump in infections; the city has recorded more than 90,000 cases but no deaths during the pandemic.