Making it work. Kristin Cavallari is finding the silver lining when it comes to coparenting with her estranged husband, Jay Cutler.

“I only have my kids half the time now,” the Laguna Beach alum, 34, said in a new interview with Grazia Gazette: The Hamptons. “I have them every other week.” The Uncommon James founder and former NFL player, 38, share sons Camden, 8, and Jaxon, 7, and daughter Saylor, 5. 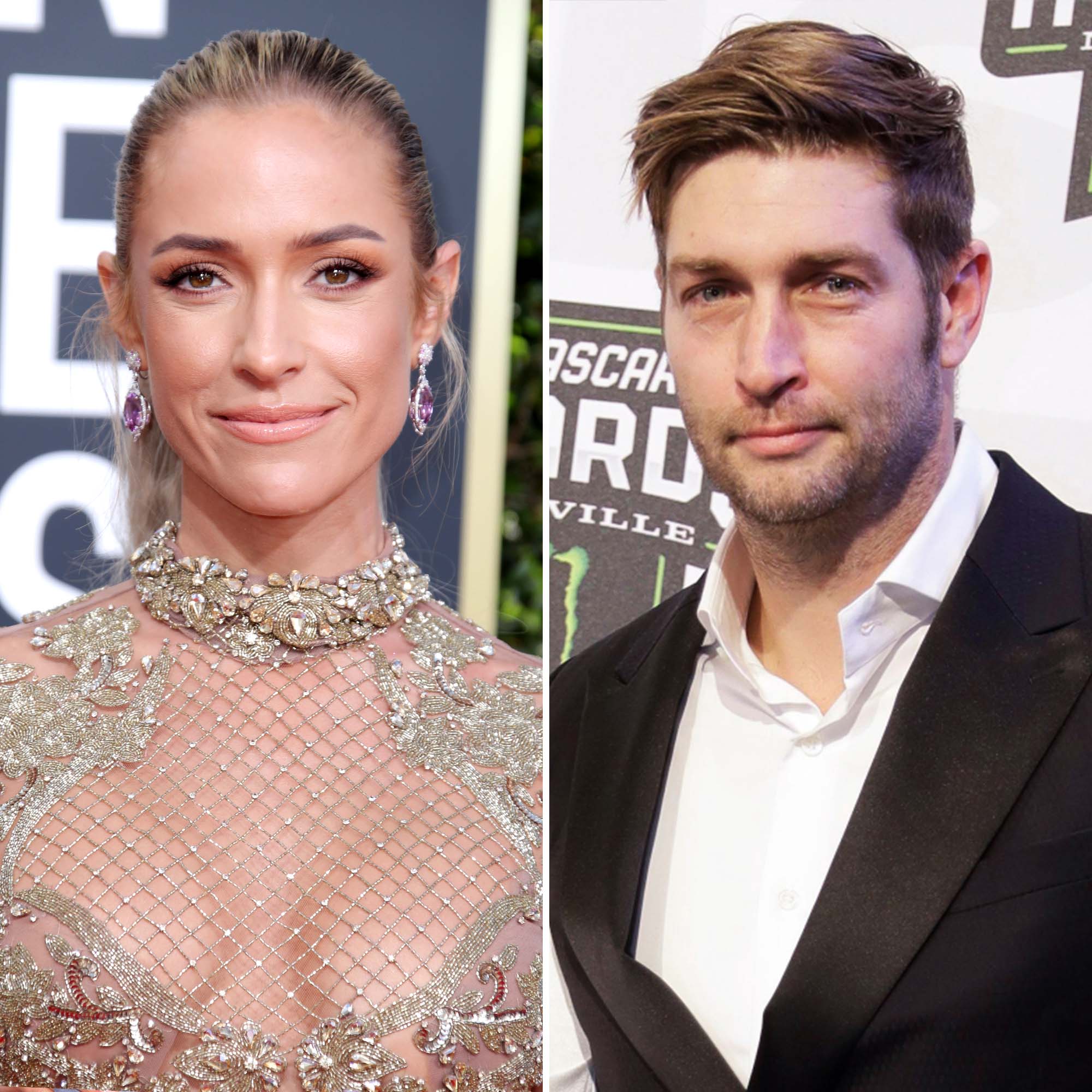 Since the couple split in April 2020, they’ve been working hard to coparent amicably. For Cavallari, that means focusing entirely on her children when it’s her turn to have them.

“I have just decided that the week I have my kids, I’m mom,” she told Grazia. “I’m not doing anything else.”

Conversely, when Cutler is on parent duty, the former Very Cavallari star uses her kid-free time to spend more time on her work or enjoy a girls’ night out with her pals.

“I have a week off where I can go to dinner every night with my friends if I want to,” she explained. “I can work really hard if I need to. I can stay at the office later if I need to. But when I have my kids, I’m not doing anything else.”

Kristin Cavallari and Jay Cutler’s Messy Split: Everything We Know

The True Comfort author and ex Chicago Bears quarterback tied the knot in June 2013 after three years of dating. They met in 2010 after Giuliana Rancic introduced them.

“Jay told me he loved me weeks into our relationship and told me he wanted to marry me after only 2 months,” Cavallari wrote in her 2016 book, Balancing in Heels. “It all happened quickly, but it made sense: He was exactly what I was looking for. I wanted a man, a real man. … Eight months after our meeting came the ring.”

Though the pair called it quits just over a year ago, both have said they feel like they’re doing a good job putting their kids first amid the divorce. Last year, they reunited for Thanksgiving dinner, and earlier this month, Cutler said they had Mother’s Day brunch as a family and would be spending Father’s Day together as well.

“Obviously, this is new for both of us and we’re just trying to do what’s best for the kids,” the Hills star told Us Weekly in October 2020. “I know that the kids are our No. 1 priority.”

In an interview with Mr. Warburton published last month, Cavallari said that she feels it’s important for the former couple to put on a “united front” for their children.

“He’s their father,” she explained. “That’s important and they need to see that from me.”

Disagreeable people found to be more prone to conspiracy theories