Home » Health News » Why obesity is more common than you think 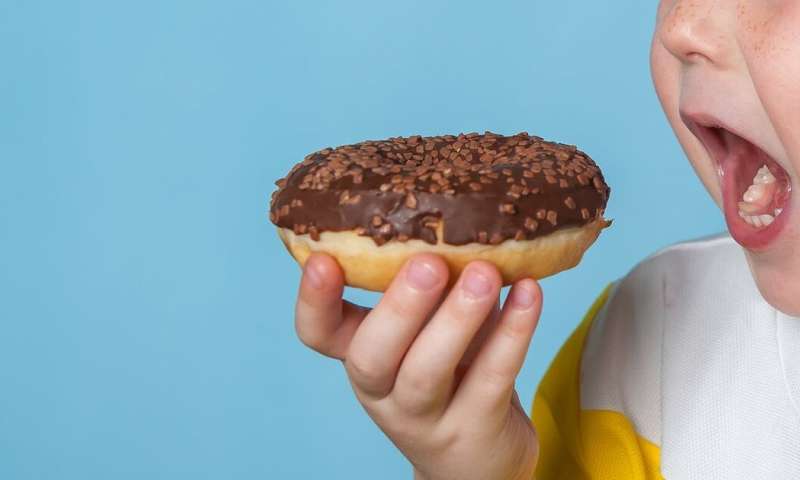 The World Health Organization has described obesity as a global epidemic and one of today’s “most blatantly visible yet neglected public health problems.” In the last few years reports on the rise of this life-threatening condition among children and adults across the globe have been alarming.

A total of 107.7 million children and 603.7 million adults were considered to be obese in 2015. But now our research shows that obesity is even more common than these reports suggest, and that in many countries most people are now living with obesity.

Obesity is a disease in which the amount of body fat is too high—high enough to harm health. It can increase the risk of diabetes, high blood pressure, heart problems, stroke and some cancers. But measuring body fatness accurately is difficult—and so most scientific studies and national surveys do not measure it, but use instead the weight-to-height body mass index (BMI) as a simple proxy for body fatness.

The problem with body-mass index

It is well known that BMI misclassifies the body fatness of athletes, bodybuilders and sportsmen and women, because a high muscle mass produces a high BMI. Only a small proportion of the population are athletic though, and the far more common problem with BMI is that it misclassifies body fatness of this much larger, non-athletic portion of the population—but in the opposite direction, meaning it downplays its extent.

The extent of the misclassifying of body fatness by BMI matters. Most studies which have measured both body fatness and BMI have taken place in Europe and North America—and in these studies the prevalence of high body fatness has been as much as two to three times greater than the prevalence of high BMI. In one example26% of US adults were obese according to their BMI, while 64% of the same adults were obese according to a more accurate measure which images the amount of fat in the body directly using X-rays.

The problem of underestimating obesity is even worse in some population groups. The extent to which the BMI misclassifies the body fatness of people depends on their ethnicity. It is well established, but not well known, that BMI misclassifies children and adults in south and east Asia even more than Europeans.

There is emerging evidence that this problem extends to using BMI in other population groups too. In our recent study of children living in eight cities across Africa from Windhoek in the south to Tunis in the north, we found that 9% were obese according to their BMI-for-age, but 29% had high body fat according to a stable isotope technique designed for measuring body fatness.

By underestimating the prevalence of obesity because of reliance on BMI in clinics, research studies and national health surveys, we also underestimate the need for action to prevent and treat obesity. To use our African study as an example, the case for action at a 29% prevalence of obesity is much stronger than at a prevalence of 9%. Obesity is far more common than it seems, and it requires much greater effort and more urgent attention than it is currently receiving.

Is it normal aging or early signs of dementia?