“People who get what they truly want in life know how to walk away when something is good, but not good enough,” tweeted Jessica Dore, a licensed social worker and tarot practitioner.

The message accompanied an image of the “eight of cups” tarot card, which depicts a cloaked figure walking away from eight golden cups. The tweet racked up over 14,000 likes. And there are dozens of others just like it.

“I really needed this message today,” one user replied. “Thank you.”

Spiritual practices like tarot and astrology have been around for ages, but are now becoming more prominent in wellness culture. Thanks to Twitter, trendy horoscope apps like Co-Star and a wealth of information online, it’s easier than ever to research tarot, read your horoscope and examine your birth chart.

“Often when people are stressed out or experiencing something negative, they want to better understand the ‘why’ behind it,” said Sari Chait, a clinical psychologist and the owner of Behavioral Health and Wellness Center in Newport, Massachusetts, adding that astrology and tarot readings can provide “the framework for doing that, even if it is not empirically based.”

It’s also no surprise that practices like tarot and astrology are increasingly coupled with mental health advice. Therapeutic guidance (sometimes from actual therapists) has a bigger platform thanks to social media, which has arguably made talking about and understanding mental health more possible for the general population.

Plus, many people can’t afford professional help or need a supplement to therapy, so they turn to the internet and social media for advice on dealing with daily stress, Dore said. There are numerous barriers to getting mental health treatment, including high cost, insufficient insurance coverage and a lack of options. Recent data found that 1 in 4 Americans said they had to choose between paying for daily necessities and paying for mental health care.

Astrology And Tarot As Tools For Self-Awareness

Both astrology and tarot are archetypal and use similar language to describe past, present and future situations and emotions, Dore said, but they’re different practices.

“Astrology is an ancient system that uses the movement of the planets through different signs of the zodiac to help reveal how our lives may unfold,” said Katie Sweetman, a consulting astrologer and the founder of Empowering Astrology.

In astrology, there are 12 zodiac signs and 10 planets. The simplest and most popular component of astrology — found everywhere from print magazines to the New York Post — is a horoscope, which is a short forecast or reading based on your zodiac sign. Birth charts are more complex and claim to reveal information about your personality and tendencies based on where the planets were positioned when you were born.

Tarot, on the other hand, is more visual. “It’s a deck of 78 cards with images that show different archetypes and symbols and situations,” Dore said. A few examples include “death,” “the sun” and “the magician.”

“These images represent the vast array of things we encounter in the human experience,” she said.

Most people initially gravitate toward tarot and astrology because they’re fun, but the two practices may also put some on a path toward greater self-awareness.

“While it’s important to work with a skilled professional such as a therapist for deeper or more acute matters, astrology can be used as a personal development tool to help us understand our blocks and where we can self-sabotage,” Sweetman said.

By learning about your personality traits and how you tend to interact with the world, you may learn to recognize not just your strengths, but also your negative thinking or behavioral patterns. Another benefit of reading something like a horoscope is that it can remind people that their negative feelings and experiences are temporary, Chait added.

“This is similar to several therapeutic approaches where the emphasis is on how to understand what you are feeling or experiencing in the context of today and trying to see how things may be different in the future, including how you can contribute to making that change,” she said.

“Often when people are stressed out or experiencing something negative, they want to better understand the ‘why’ behind it … even if it is not empirically based.”

Dore uses tarot in a similar way, pulling cards for her clients to help prompt conversations about how they’re feeling and what they’re dealing with in their lives.

“Many of us are oriented toward the external, looking toward the outside world to tell us what to do,” Dore said. “It’s not necessarily intuitive for people to look inside for answers.”

Pulling tarot cards, however, gives people an opportunity to check in with themselves and explore their thoughts and feelings, she said. This type of self-reflection is often the first step toward improving your mental health.

“At the most basic level, if everyone was more in tune with themselves — their needs, wants, boundaries, strengths and weaknesses — we’d be better partners, co-workers and communicators, not to mention more effective in our work and our interpersonal relationships,” Dore said.

Anyone can start using either (or both) of these practices pretty easily. For astrology, Sweetman recommended reading “The Essential Guide to Practical Astrology.” To read your horoscope, you can use a number of websites — you just need to know which sign your birthday falls under. To read your birth chart, you need to know your birth date, as well as your birth time and the city you were born in. You can use apps like Co-Star or reach out to a consulting astrologist for help with interpretation.

“It’s important to resist the urge, when you’re new to astrology, to start seeing your chart as the reason things are wrong with you or your life,” Sweetman said. “Instead, see it as a map or a guide for being your best self.”

As for tarot, Dore said you can pull cards yourself or have someone else pull them for you. There are countless tarot decks available, but the Rider-Waite version is a well-known, affordable option. Most tarot decks include a booklet that explains the cards and offers general interpretations, but you may also want to purchase a book on tarot that goes deeper. (Dore recommended “Seventy-Eight Degrees of Wisdom.”)

There’s no rulebook for what to do when you pull a card. Dore said you can sit with the image, talk about it, journal about it, set it aside or simply put it back in the deck. “If it resonates, great, and if not, you don’t have to force it to mean something,” she said.

Tarot and astrology, while helpful, also have their downsides. It’s important to remember that astrology is a pseudoscience, Chait said. Unlike psychology, which is rooted in empirical evidence, “the methodology used to determine whether one’s zodiac sign is related to human behavior or personality has either been flawed or shown no relationship,” Chait said.

Looking to your birth chart to explain your experiences and circumstances is only so effective. “Sometimes we use astrology to overly pathologize in a way that limits our thinking,” Sweetman added. “We can get caught in a trap where we believe that if we have such-and-such placement in our chart, that certain things will always negatively be a part of us.”

This can trigger a cycle of passivity that results in blaming negative experiences on your birth chart, rather than taking responsibility for your choices or figuring out how to make changes.

And while tarot can be a good avenue for introspection, Dore said it’s not a tool for managing mental health issues, like trauma or anxiety, that take a major toll on your daily life. If you’re struggling with overwhelming emotions, you should consider reaching out to a therapist or counselor for help, Dore said. There are resources to help you find a good therapist and ways to make the process more affordable.

“If you have trauma or painful memories, you need to be safe,” she said. “You don’t want to open things up that you don’t have the coping skills to process alone.”

Chait agreed, adding that practices like astrology aren’t a substitute for therapy. The two can be complementary, though.

“If someone believes in astrology and draws conclusions about themselves from astrology, it can provide a backdrop for important therapeutic conversations about how they view themselves and the world,” she said.

Just remember that taking care of your mental health requires a multipronged approach. If you want to explore tarot or astrology, go for it. But make sure you invest in other practices, too. That includes making time for self-care activities, prioritizing sleep, engaging in regular socialization and cutting back on unhealthy activities like over-drinking, Chait said. 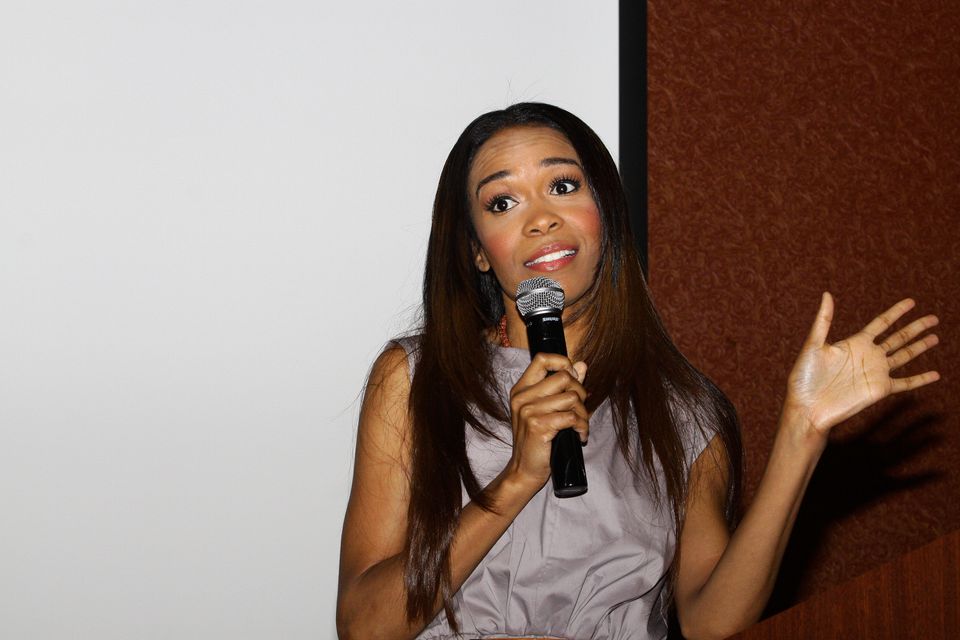