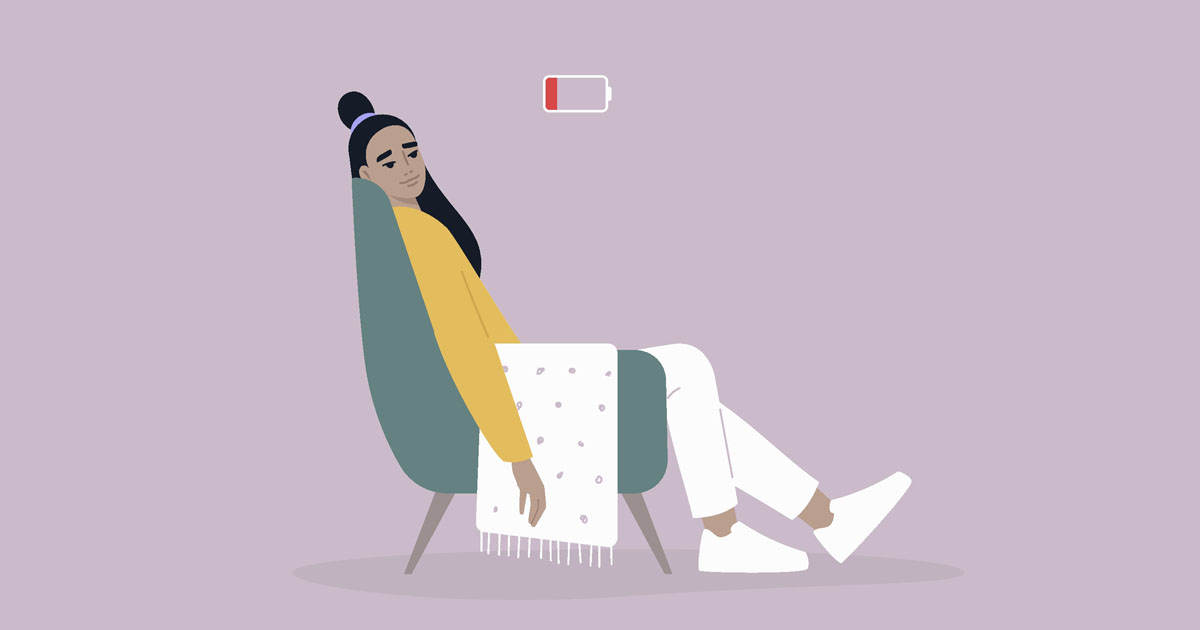 When you’re more of a night owl than an early lark, you have a couple of options.

Either you find a job that has flexible enough hours to work around your ideal schedule, or you push through, do the traditional 9 to 5, and wander around in a near-constant state of bleary-eyed exhaustion.

Our society is set up to match the natural sleep and wakefulness flows of early risers, who are at their most awake and productive during the daytime.

So when you’re naturally disposed to stay up late and struggle to wake up before 7am, things are tough.

People whose sleep pattern goes against their natural body clock – meaning they are forced to go to bed and wake up earlier or later than they’d like – are more likely to have depression and lower levels of wellbeing, according to the study.

Researchers at the University of Exeter looked at previous research, which covered the genes linked to being an early riser or a night owl.

They then examined whether these genes were linked with certain health conditions, including depression.

As well as looking at genetic information, researchers also asked participants to complete a questionnaire on whether they were a morning person or better suited to the evenings.

Plus, they developed a measure of ‘social jetlag’ – the differences in sleep pattern between days people are working and days they’re not.

They measured this in more than 85,000 UK Biobank participants for whom sleep data was available, via wrist-worn activity monitors.

Their findings add weight to suggestions that workplaces need to offer more flexible office hours to allow people to work with their body clock rather than against it.

The researchers found that people who were more misaligned from their natural body clock were more likely to report depression and anxiety, and have lower wellbeing overall.

Lead author Jessica O’Loughlin said: ‘We found that people who were misaligned from their natural body clock were more likely to report depression, anxiety and have lower wellbeing.

‘We also found the most robust evidence yet that being a morning person is protective of depression and improves wellbeing.

‘We think this could be explained by the fact that the demands of society mean night owls are more likely to defy their natural body clocks, by having to wake up early for work.’

Senior author Dr Jessica Tyrrell added: ‘The Covid-19 pandemic has introduced a new flexibility in working patterns for many people.

‘Our research indicates that aligning working schedules to an individual’s natural body clock may improve mental health and wellbeing in night owls.’

To chat about mental health in an open, non-judgmental space, join our Mentally Yours Facebook group.

Get in touch by emailing [email protected]

I have bulimia, and I’m not sure if I should tell my parents. They would probably get mad at me.