Whether a few weeks or several years, the trauma caused due to the physical and sexual assault when trafficked can be immense 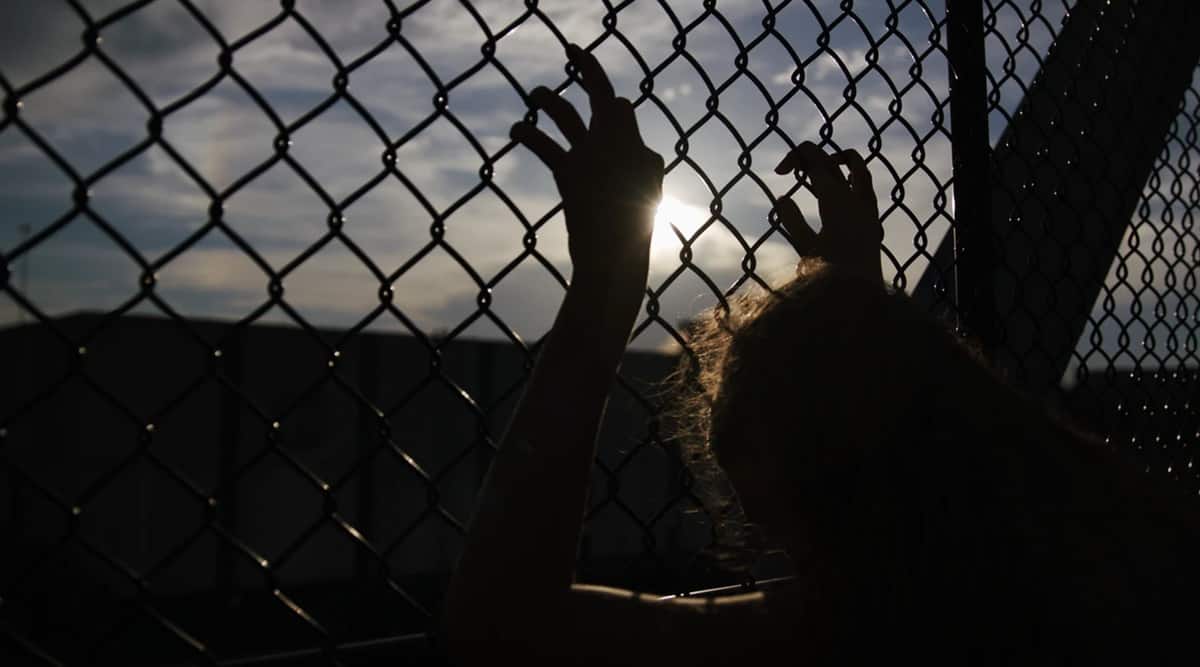 At the age of 14, Rahima Mandal from West Bengal’s North 24 Parganas was taken to Pune in 2014 on the promise of a job. Instead, she was trapped by human traffickers and brought to a brothel where she was beaten every day until she was rescued two years later.

Those two years and the following year of “rehabilitation and resettlement” after returning to her village and seeking medical treatment with the help of a local NGO, has not just been physically demanding, but has affected her mentally too. “When I was rescued, we were given counselling at a general hospital in Pune. But what transpired after coming back to my native place gave me sleepless nights due to the social stigma that my family members and I were subjected to. I had stopped eating and even attempted suicide thrice,” said Rahima, now 21, in a telephonic conversation with indianexpress.com.

She is not alone. Eighteen-year-old Sachi Rani’s traffickers were living right next to her house in her village in West Bengal. She recalled how two of her neighbour’s family members drugged her and took her to a brothel in 2016, which she later realised was in Kolkata. “Whenever I said, I wanted to go home, they would beat me,” she recalled. While initially, her family’s pleas to register a formal complaint went unheard, they were able to file a complaint with the he;p of a local NGO, . However, she was again moved to Sonarpur (when the traffickers realised a complaint has been lodged), until she was rescued around three weeks later.

“However, after the rescue, I was threatened to confess that I had run away on my own, and not trafficked. Fearing for my and my family’s life, I gave in,” said Rani, who said she experienced severe anger issues, and also stopped talking briefly because of the shock. She had to undergo counselling for a “long time”.

As per United Nations Office on Drugs and Crime (UNODC), human trafficking is the recruitment and movement of people, by means such as deception and coercion, for the purposes of exploitation.

Whether a few weeks or for several years, the trauma caused due to the physical and sexual assault owing to being trafficked can be immense. A 2015 study indicated how significant mental health consequences, particularly with respect to post-traumatic stress disorder (PTSD), and depression are common in trafficked individuals. As per the study conducted by the Institute of Psychiatry, Psychology and Neuroscience (IoPPN), King’s College, England which identified 133 trafficked people, including 37 children, depression was found in 34 per cent of adults and 27 per cent of children. And 15 per cent of patients were diagnosed with schizophrenia. 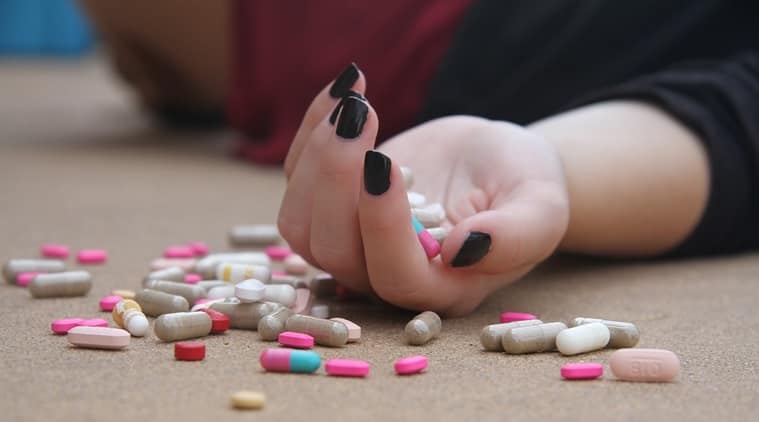 Despite such trauma, activists state how they are only taken for physical tests including HIV, pregnancy, and the two-finger test to determine whether and how much they had been sexually active, keeping the psychological aspect latent. “This is despite the fact that law enforcers, the judiciary and social welfare offices are aware of the trauma that the survivors of human trafficking have gone through,” said Sen.

Trouble is compounded when victims of sex trafficking like Mandal and Rani, who usually hail from underprivileged backgrounds, after being in shelter homes post-‘rescue’, return to their places and try to reclaim their lives. “Depression or anxiety disorders are disabling for people to take care of themselves, nurture relationships, set self-development or professional goals. So, if a person is suffering from PTSD (Post Traumatic Stress Disorder), he/she is unlikely to be able to make the best use of services and opportunities around, the person’s resilience will be weak. So, recovery from trauma or access to quality mental health services is key to rehabilitation for survivors of human trafficking,” said Roop Sen, one of the founding members, not-for-profit Sanjog and an advisor to the Indian leadership Forum Against Trafficking (ILFAT).

Sen also remarked how a survivor of trafficking may suffer memory lapses and may find it difficult to represent a sequential, logical, orderly presentation of the experience. “This is true for all forms of survivors of trauma – victims of rape, domestic violence, prison torture or kidnapping and abduction. Prosecution and judiciary need to be aware of symptoms of PTSD. Defence lawyers often use inconsistencies between statements that survivors may have made to the police or magistrate post-rescue and their statements in a trial at the time of cross-examination, to discredit survivors’ testimonies. This severely impacts trials negatively resulting in a rising number of acquittals,” she said.

Activist Subhasree Raptan, coordinator of Goranbose Gram Bikash Kendra (GGBK), a non-profit organisation that has facilitated the rehabilitation of several women and girls, is of the opinion that along with counselling, “community-based rehabilitation wherein the affected survivor finds financial, social, psychosocial and legal support, is necessary, instead of an institution-based approach of moving them in shelter homes,” she said, adding that even “traffickers themselves in many cases suffer from underlying mental health issues”.

Sanjog’s research on rehabilitation effectiveness shows that when trauma management, resilience building and recovery from PTSD are considered as cornerstones of a rehabilitation programme, survivors’ recovery successes have been much higher. “Service providers (government and NGOs) need to therefore build their competence in mental health work, and the policy of incarcerating survivors in shelter homes have been the worst rehabilitation approach for survivors,” said Sen.

For that to happen, it is necessary that they be trained and skilled in vocations and areas which will allow them to seek respectable livelihoods, said Raptan. “The survivors must be given the freedom to choose the vocation they want to be skilled or trained in and not just be forced to undergo a limited set of skills training which are mandated by the state,” said Raptan. This, she added, helps build confidence.

While Mandal is the leader of a West-Bengal based survivors’ collective called Bandhan Mukti and conducts awareness programmes in villages, schools, colleges and universities to combat trafficking using talks, songs and street plays, Rani is associated with ILFAT and is currently looking to set up a business.

However, given the pandemic, the loss of livelihood and lack of opportunities has resulted in many survivors taking high-interest loans from moneylenders, so that they can meet their daily expenses. This has created a ‘debt burden’ and with no viable means to pay off the same, survivors are becoming increasingly frantic and anxious. “They are worried that they will be exploited and taken advantage of as they are in a vulnerable financial position. This has only exacerbated their tension and affected their mental health poorly. In such cases, what has proven to be a much better option is SHGs of trafficked survivors which creates opportunities for them to bank loans and financial inclusion,” said Sen.

Agreed Pompi Banerjee, psychologist and researcher at Sanjog, and said how even lockdown restrictions may have “triggered certain trauma memories” in many. “The feeling of being detained in a small room and with high degree of uncertainty may have triggered issues like irritability, sleeplessness and more,” she mentioned.

Sen and Raptan suggest five steps this World Mental Health Day 2020, observed annually on October 10 that the Government can take to ensure rehabilitation and protection of the survivors.

📣 The Indian Express is now on Telegram. Click here to join our channel (@indianexpress) and stay updated with the latest headlines

For all the latest Lifestyle News, download Indian Express App.

Every Adorable Photo of Chip and Joanna's Baby, Crew Gaines