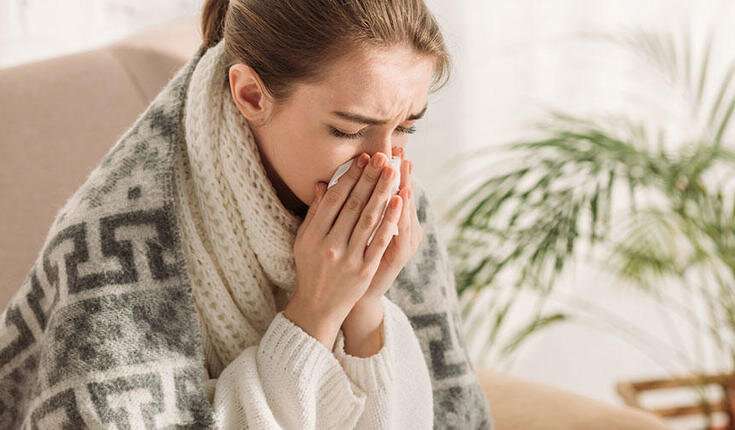 Administration of zinc acetate lozenges to common cold patients did not shorten colds in a randomized trial published in BMJ Open.

Eight controlled trials previously reported that zinc lozenges reduced the duration of the common cold, but several other trials did not find benefit. Variation in the types of zinc lozenges has been proposed as one explanation for the divergence in the study findings. Many studies with negative findings used lozenges that had low doses of zinc or contained ingredients such as citric acid that bind zinc ions preventing the release of free zinc in the oropharyngeal region. Divergence in the study findings indicates that further research is needed to determine the conditions when zinc lozenges may be effective and the type and dosage of lozenges that may be optimal.

In a randomized, double-blind, placebo-controlled trial, Dr. Harri Hemilä from the University of Helsinki, Finland, and his colleagues investigated the effect of zinc acetate lozenges on employees of City of Helsinki, Finland. To minimize the delay between the onset of common cold symptoms and the initiation of treatment, the participants were administered a package of lozenges with an instruction to start treatment as soon as feasible after the onset of symptoms. Participants were instructed to slowly dissolve 6 lozenges per day in their mouth with a total zinc dose of 78 mg/day zinc for 5 days.

During the trial, 88 participants contracted the common cold and started to use lozenges. No difference in the rate of recovery from the common cold was observed between the zinc and the placebo groups during the 5-day treatment period. Unexpectedly, after the end of the 5-day treatment period, participants in the zinc group recovered less rapidly than in the placebo group. This potential adverse effect after active treatment needs to be confirmed or refuted by future studies.

Bad taste has been a common complaint of zinc lozenges. In the study carried out by Dr. Hemilä and colleagues, 37% of zinc participants did not complain of any adverse effects. In addition, the experiences of bad taste were mostly such minor that they did not reduce the average use of zinc lozenges when compared with the placebo group. Even if taste may prevent the use of zinc lozenges by certain individual patients, wide segments of people do not seem to experience strong discomfort from the taste.

“Our study does not confirm the usefulness of zinc lozenges for treating the common cold, but neither does it refute the previous studies where zinc lozenges were found to be effective,” Dr. Hemilä states.

What January&#x27;s Leo Horoscope Predictions Mean for You

Vaccine mandates around the world